Yet another 2021 Love Islander has just been revealed...

The Love Island 2021 rumours are now coming thick and fast - with a heroic doctor named as the fourth 2021 Love Islander. 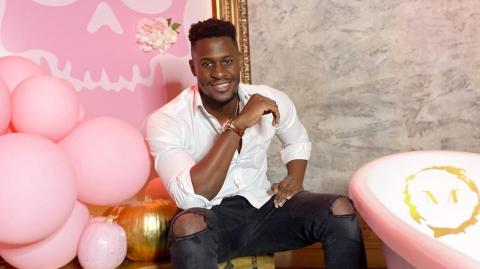 It was rumoured earlier this year that ITV producers were keen to get some frontline NHS staff into the Love Island line-up following their tireless work throughout the pandemic. And it seems they’ve done just that as 25-year-old junior doctor Toluwa Adepeju has reportedly signed up for this summer’s series.

Who is Toluwa Adepeju?

According to an ITV source that spoke to The Sun, producers reckon they’ve hit the jackpot with Toluwa. They said:

He’s led from the very front - in hospital and online, educating people of the risks and the need to get vaccinated. He is a perfect pick. He’s modest, down to earth and loves what he does.

Not only is Toluwa an NHS hero, according to his Instagram account, he also has an Msc in Law and has even somehow found the time to fit in a modelling career. As well as several pictures in his scrubs, you can also see him modelling for a suits company and speaking at a Black Lives Matter protest on his feed.

Whilst ITV is still officially insisting that ‘No decisions have been made on the line-up,’ Toluwa is the fourth 2021 Love Islander to be strongly rumoured in recent weeks. If the rumours are true, he could be joining fire-eater and aerial dancer Alexis Bailey, recruitment consultant James Price and boxer Harley Benn in the villa.

Love Island 2021 is now just two months away, with the series expected to kick off in Majorca at the end of June. According to reports, this year’s series is set to have the biggest budget in Love Island history, as producers hope to bring the show back with a bang after its 18-month hiatus. 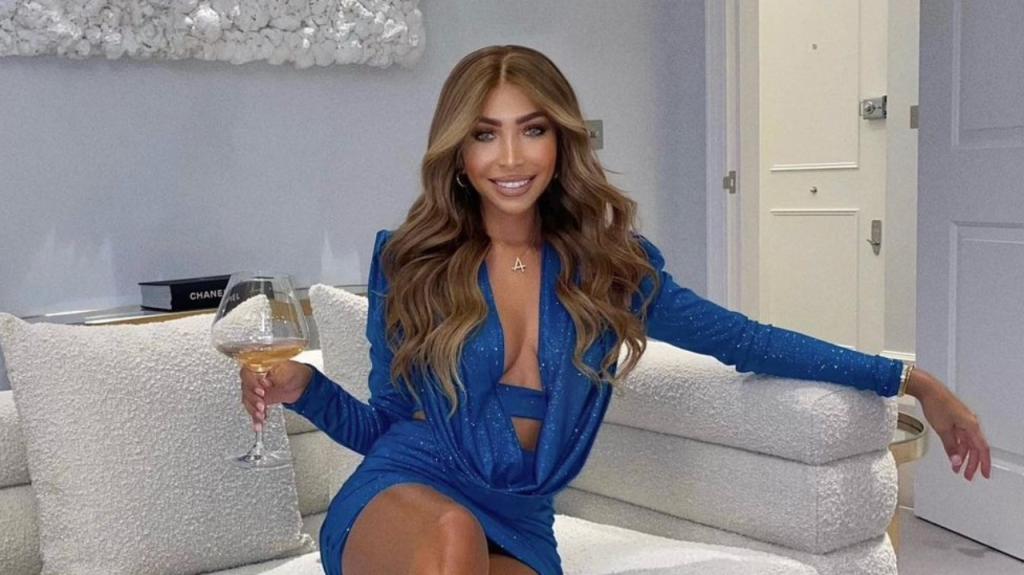 TV & Film, tv
The stars of this meme are being rumoured for Love Island 2021
More 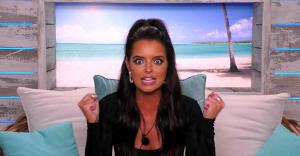 Life, love island
Another Love Island 2020 Contestant May Have Just Been Revealed