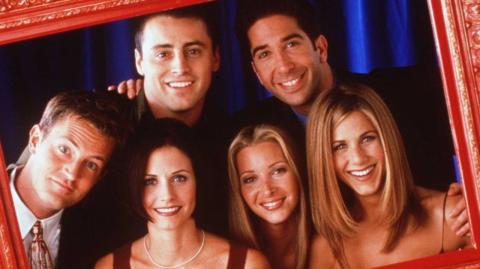 How much money has every cast member of Friends made since the beginning of the show up until current day royalties revenue?

On May 6 2004, the last ever episode of Friends aired and since that very moment fans of the now hugely iconic show have been waiting for one thing and one thing only; the reunion!

Little did the cast of the show know at the time they signed their contracts, these 6 relatively unknown actors were in for the ride of their lives with hefty paycheques per season that ultimately catapulted them into international stardom.

To this day, Friends is arguably considered to have had one of the most significant cultural impacts of any American sitcom in the history of television. So with the announcement of the long-awaited reunion, it got us wondering how much money have these six actors made since the show first aired in 1994?

During the first season, each cast member was earning $22,500 per episode, securing each of them $540,000 for the entire season. Not a bad sum of money in the year 1994 we'd say (or in any year let's be honest here!). The second season saw the cast getting almost double that amount per episode totalling $960,000 for that season.

The turning point for all six actors came in season seven and eight where they reached uber-rich status by bringing in $750,000 per episode. Finally, the last two seasons of the series saw all six cast members make $1 million per episode which worked out to a total of a $24 million paycheque in season 9 and $18 million in season 10.

Part of the contracts they signed early on stipulated that each cast member was able to demand backend points allowing them to earn royalties off the show's sale into syndication. As it stands currently, Friends generates upwards of $1 billion per year in syndication royalties and streaming deals.

This means that every time the show is sold to streaming services such as Netflix or Hulu, the actors make money of it as well. Reportedly, all six cast members have earned between $10 and $20 million in royalties.

Although no official numbers have been revealed, speculation has been circulating estimating each of the six members of the show to have made anywhere between $2.5 and $5 million for the reunion episode alone. So if we calculate all of the past seasons, royalties and reunion episode together, each cast member has made around $100 million since the show first aired. Friends creator apologises for lack of diversity in the cast 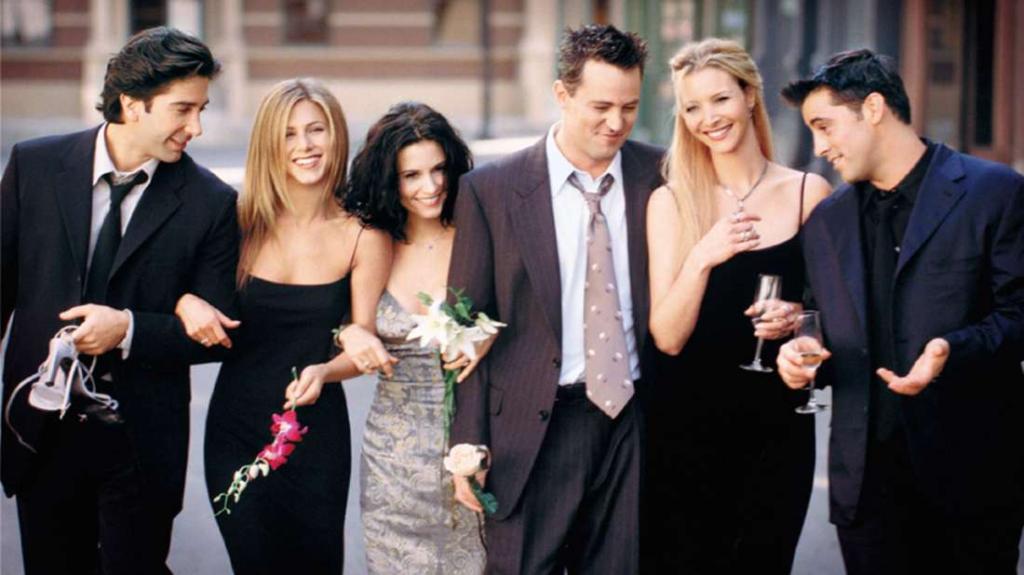 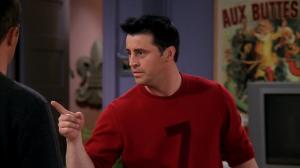 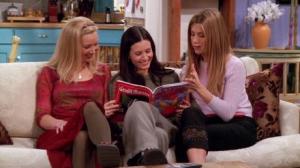 Friends Fans Are Getting The Best Gift To Celebrate The 25th Anniversary Of... 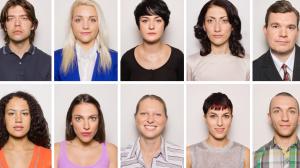 The Two Unflattering Personality Traits You Need if You Want to Get Cast in... 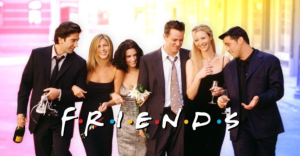 Jennifer Aniston, Matthew Perry And The Rest Of The Original Friends Cast Could... 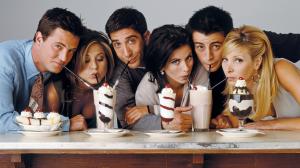 The Cast Of Friends, Where Are They Now? 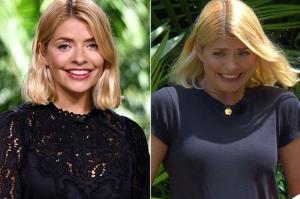 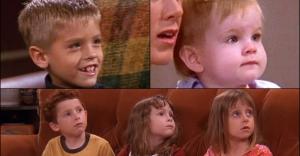 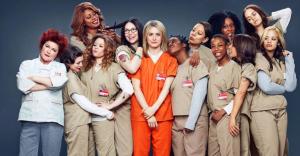 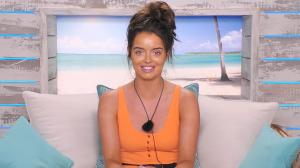 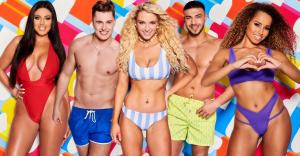