Three of last year's most talked-about Love Islanders are set for a return to our screens as Niall Aslam, Georgia Steel and Sam Bird have all signed up for the upcoming series of Ex On The Beach.

Love Islanders hopping over to another reality dating show is nothing new with the likes of Jack Fincham, Olivia Attwood and Georgia Steel all appearing on Channel 4's Celebs Go Dating. After failing to find love yet again, Georgia has now signed up for MTV's upcoming series of Ex On The Beach.

Georgia will appear alongside ex-boyfriend and fellow Islander Sam Bird, whom she split from in October last year after Sam accused her of cheating on him with her ex. The couple had taken their relationship at break-neck speed up until that point, even moving in together after just a few months together.

Following their split, Sam didn't hesitate to call her out for her behaviour, even publicly sharing texts that proved she wasn't so 'loyal' as she made out to be. He told The Sun that he was left 'heartbroken' by her behaviour, insisting 'cheating isn’t just doing something physical, it is being disloyal to your boyfriend – taking a selfie with your ex in bed is cheating, sending inappropriate messages is cheating.'

Meanwhile, Niall Aslam was also briefly coupled up with Georgia before suddenly quitting Love Island for 'personal reasons'. Whilst his depart was at first shrouded in mystery, it was later revealed that Niall was struggling to cope on the show due to his Asperger's.

He revealed in an emotional Instagram statement last year: 'For far too long I have suffered in silence and not acknowledged a massive fact about my life which going into the villa has led me to finally realise and accept... I always felt that people didn't understand me, yet I was afraid to reveal my true scales as I did not want the label or stigma that was attached to it... It's not been an easy ride for me to come to terms with this fact but I am glad that I can now accept who I am, and am looking forward to my next chapter.'

Check out the video above for all the details on Niall, Sam and Georgia's upcoming Ex On The Beach appearances! 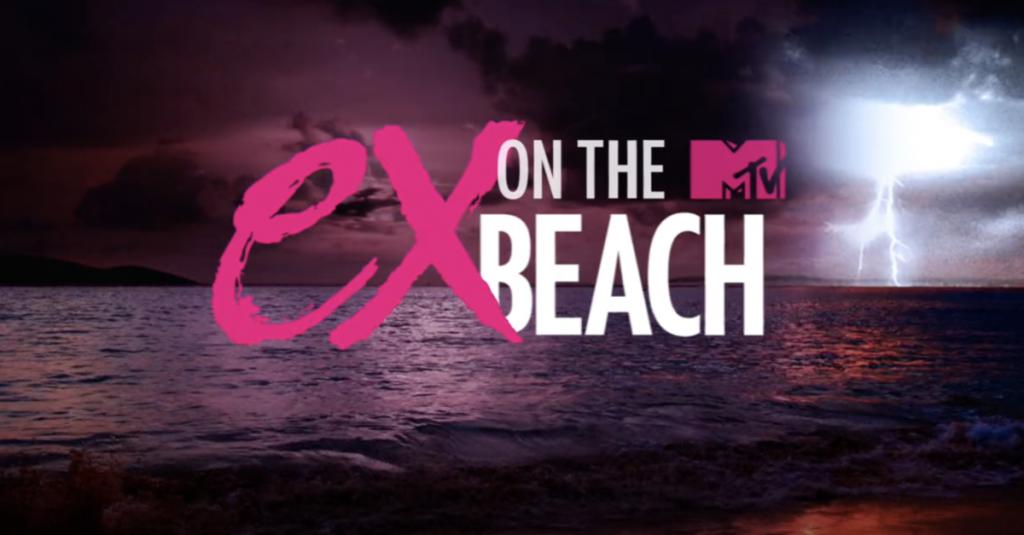 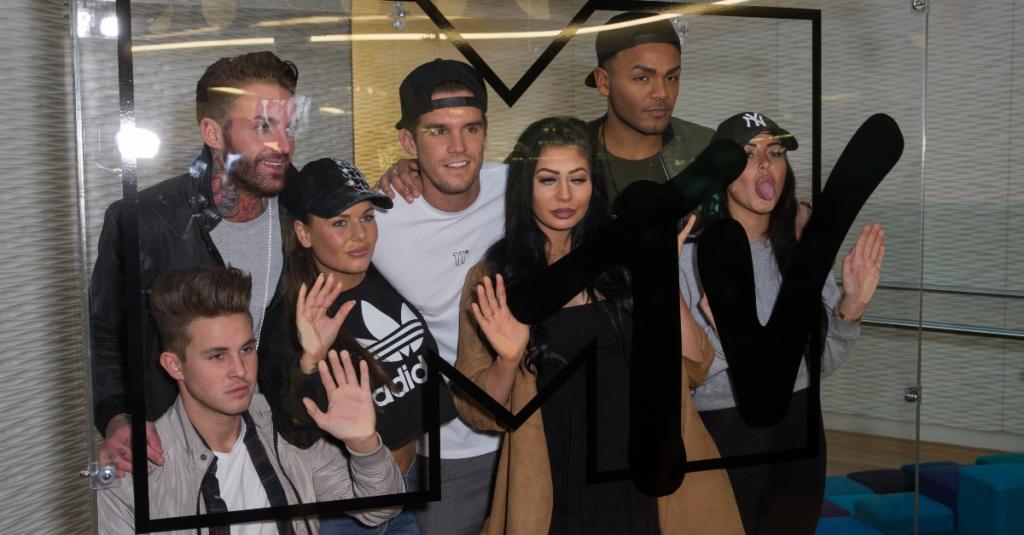