Yet another potential 2021 Love Islander has been revealed as the Daily Mail suggests producers are keen to sign Chelsea party boy James Price. 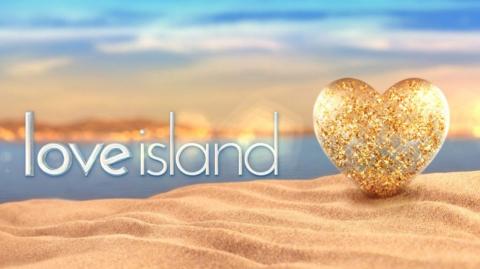 Another Love Island 2021 contestant appears to have been revealed. According to a report by the Daily Mail, 23-year-old recruitment consultant James Price is set to join boxer Harley Benn in the villa this June. Originally from Worcester, James already has a classically cringey Love Island catchphrase as he hopes to ‘bring the ‘Worcestershire sauce’ to the villa’.

Who is James Price?

An insider source who spoke to the Daily Mail revealed:

James is in final talks with producers and they're really keen on signing him this year. He's cheeky, fun and handsome – and will be a sure-fire hit with the female contestants, while he's also on the lookout for his dream girl.

They also teased that James has a connection with 2019 Love Islander Lucie Donlan - who is ‘his type on paper’. According to the source, Lucie and Worcester-dwelling James ‘grew close in Newquay the summer before she went on the show but their flirtation didn't grow into a relationship.’

Lucie is now happily coupled up with 2020 Winter Love Islander Luke Mabbott and it sounds like James is ready to shoot his shot in the villa too. According to the source, ‘his group of friends reside in Fulham and he spent a lot of time before the pandemic partying in Chelsea.’ Is he ready to settle down to a relationship?

ITV have confirmed that Love Island will finally return to our screens in late June, with 28thJune looking like a likely Love Island 2021 start date. The series is expected to be filmed in Majorca, although producers are believed to have secured back-up options in case Covid plans change between now and then. 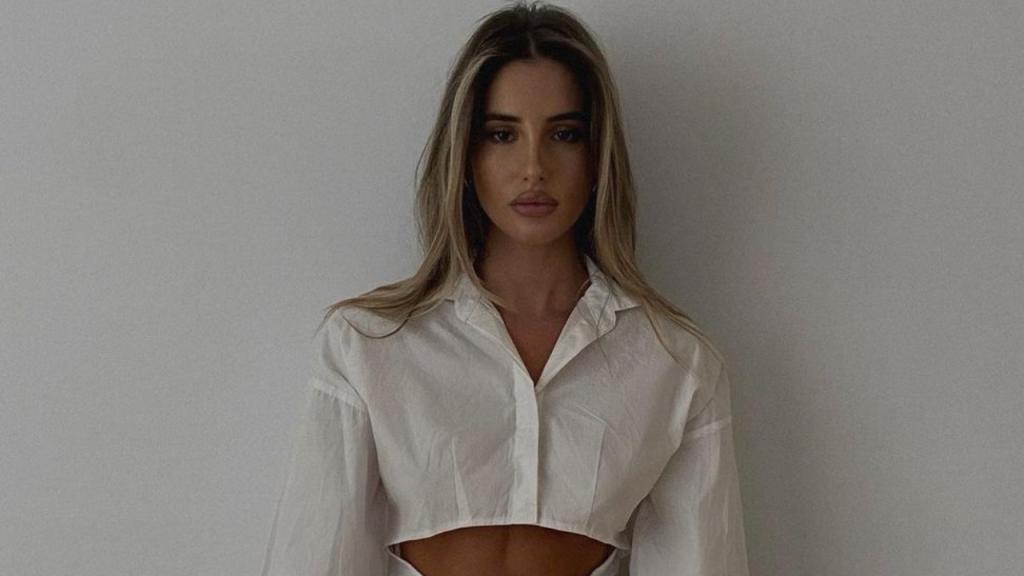 These are the rumoured contestants for Love Island 2021
Read more 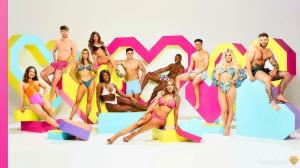 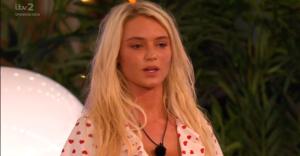