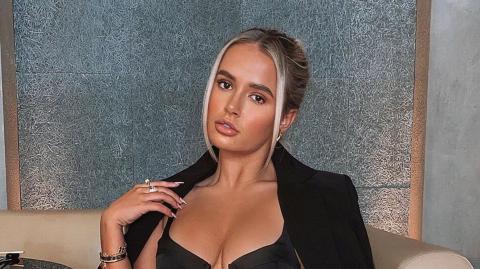 Molly Mae Hague has updated her fans on her health situation after receiving some unexpected test results. The 21-year-old influencer had a mole removed several weeks ago and is now due to have further surgery. Urging her fans to put their health first, she promised to keep them updated.

After having a mole removed from her leg in September, Molly Mae has told fans that she is set for more surgery after receiving an unexpected diagnosis. Whilst she did not disclose what the test results had revealed, she stressed the importance of looking after your health and promised she would keep fans updated.

So about three weeks ago now I was advised that a mole I had on my leg needed removing. I had the procedure done within a few days. Last week I received my results back and it's safe to say they were not at all what I was expecting. I've been trying to process the information I received whilst being super busy with work and it's not been easy.

I'm still not able to give my full diagnosis until my further surgery has taken place and I've received those results but for now I'm just trying to stay positive. I never thought at 21 something like this would happen to me and it's very scary but all I know is that I absolutely need to share my story and what I'm going through to raise awareness of my situation.

Promising to keep her fans updated and thanking them for their messages of support so far, Molly Mae urged her 4.8 million followers to always put their health first–and asked them to get in touch if they had been through any similar experiences, saying she’d ‘love to hear from you guys.’

Whilst most moles are harmless, they can be a symptom of melanoma–a particular type of skin cancer–especially if they gradually change shape, size or colour. The NHS advises that you should get moles checked by a GP if they change shape or colour, look uneven, become larger or more raised, or start ‘itching, crusting, flaking or bleeding.’ 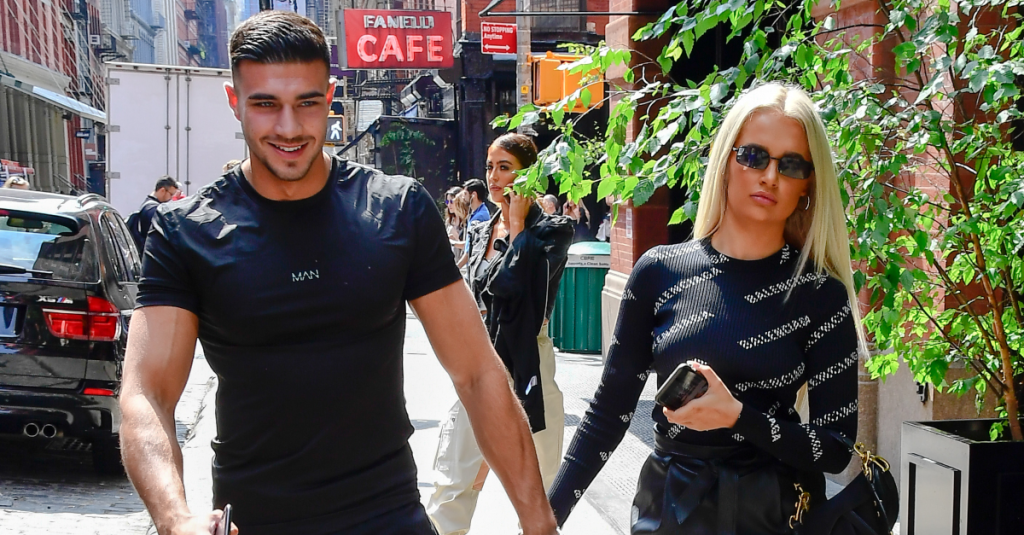