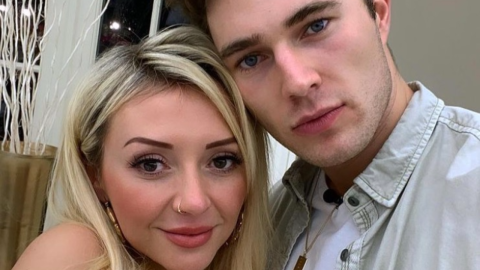 TheLove Island star revealed to his followers that it was weird not to wake up next to the actress, fuelling rumours that the two have been spending quite a few nights together (we bet he made her coffee every morning). The professional dancer wrote:

Waking up and not seeing your face in the bed next to me this morning just didn’t feel right.

Due to COVID-19, Celebs Go Dating participants have been isolating together and often sharing hotel rooms in order for the show to comply with government regulations.

This means that Curtis may have just been alluding to sharing a hotel room with the Corrie star. However, fan’s aren’t so convinced and some have even picked up on Kimberely’s suspicious resemblance to Curtis’ Love Island ex, Amy Hart.

Though that was Amy, had to do a double take.

Leaving fans to stew over his vague post, Curtis wrote:

Kimberly is the best! 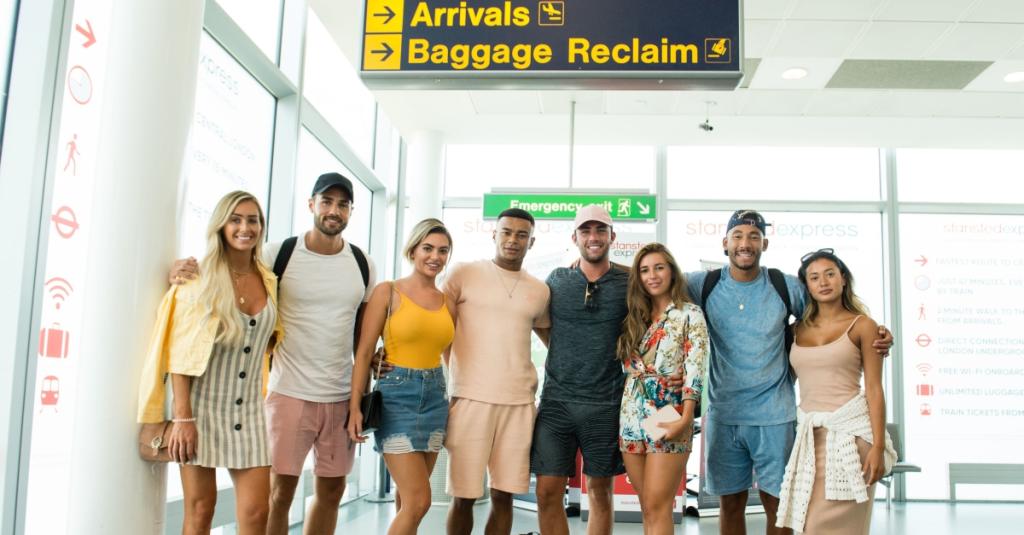