After striking out when looking for love on series 5 of Love Island, our favourite villain is making a comeback to give the search another go. Check out the video above to see where and when we’ll be seeing him next!

CHALDISH! Notorious villain of the villa Michael Griffiths has not been having a good few weeks. Between getting his car clamped in Manchester early last month and publicly having the piss taken out of him by fans, he just cannot seem to catch a break.

Even more recently, the bad boy was caught getting cuffed in a night club after a scrap on the dancefloor. It almost seems like he’s looking for trouble now!

But he may be leaving all of that behind now as he gears up for his big follow-up to his Love Island heartbreaks recently. We’re sure Joanna and Amber would be pleased to hear that!

This time however, the lad from Liverpool is travelling a little further than Majorca in his search for love. He’ll be joining the cast for the new edition of MTV’s Ex On The Beach!

But that’s not all – it appears that this year’s series of Celebrity Ex On The Beach has a twist… and it’ll be the farthest we’ve ever seen the contestants travel in their search for love!

In addition to Michael, we’ll be seeing several other familiar faces in the newest series, like previous series most loyal Islander Georgia Steele and Niall Aslam.

All of this coming hot off the heels of the launch of his collaboration with Couture Club. Things are looking up for Michael it seems!

Could we see happily ever after for Michael? Guess we’ll find out soon enough! 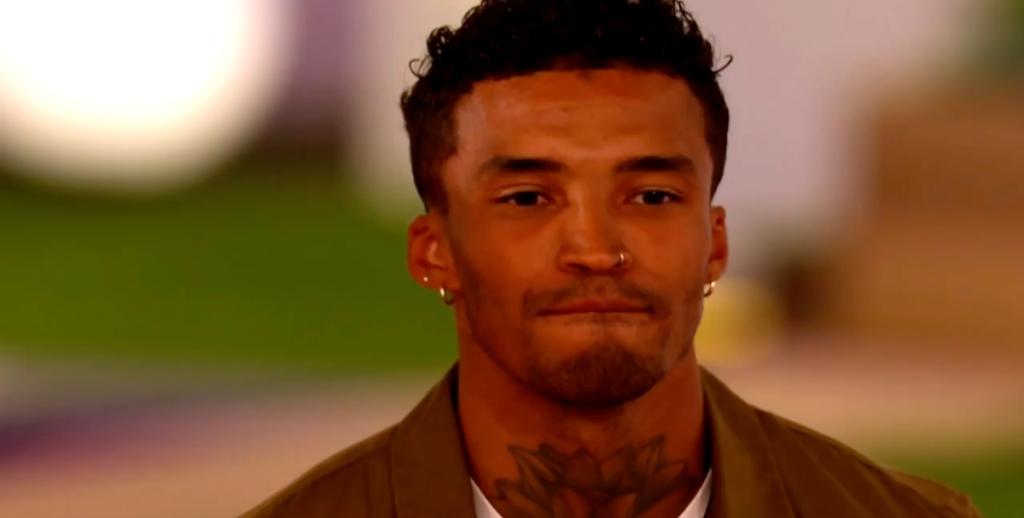