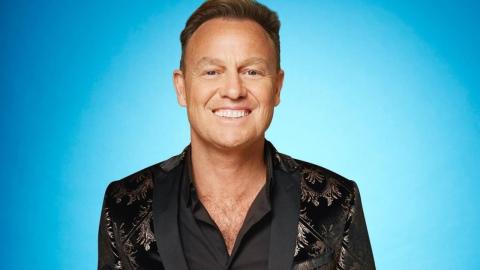 Yet another celebrity has been forced to drop out of Dancing On Ice 2021 as Jason Donovan leaves due to back problems.

Dancing On Ice 2021 has been plagued with illness and injuries more than any other year. Joe-Warren Plant and Rufus Hound were both forced to drop out after testing positive for Covid-19, whilst Denise Van Outen, Billie Faiers and pro dancer Hamish Gaman all dropped out due to injuries.

Now, Jason Donovan has become the seventh Dancing On Ice 2021 star to make an untimely exit from the show as he is suffering from back problems. Jason was previously given a bye on the last episode of the show but despite last weekend’s hiatus, he won’t be returning to the ice next weekend.

In a statement given to The Mirror, an ITV spokesperson said:

Jason Donovan has brought us so much joy with his performances on Dancing On Ice – from Priscilla through to the tango. Our thanks go to Jason and his partner Alex for being so wonderful and committed to the series. We’re sorry to see them leave and we wish Jason a speedy recovery.

Taking to his official Facebook page, Jason thanked fans for their support, writing:

Thank you for all the lovely messages regarding my exit from Dancing on Ice ! We’d worked extremely hard over the past few months me and Alex. The main goal .. always good fun entertainment. Learning to skate was such a privilege... thank you for the support !

There are now only five couples left in the competition: Rebekah Vardy and Andy Buchanan, Sonny Jay and Angela Egan, Colin Jackson and Klabera Komini, Lady Leshurr and Brendyn Hatfield and Faye Brookes and her new partner Matt Evers. Faye is still favourite to win, followed by Sonny Jay. 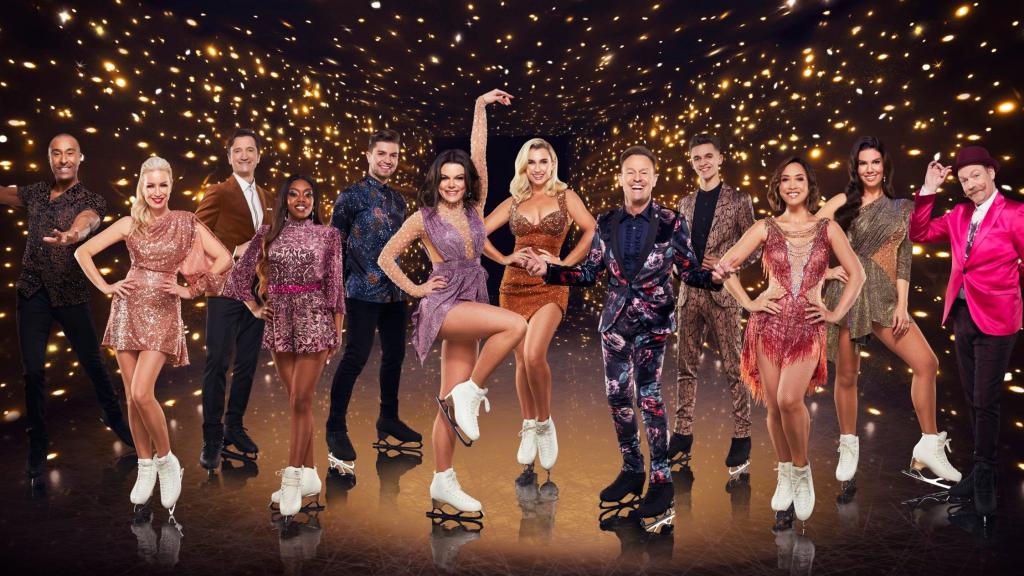 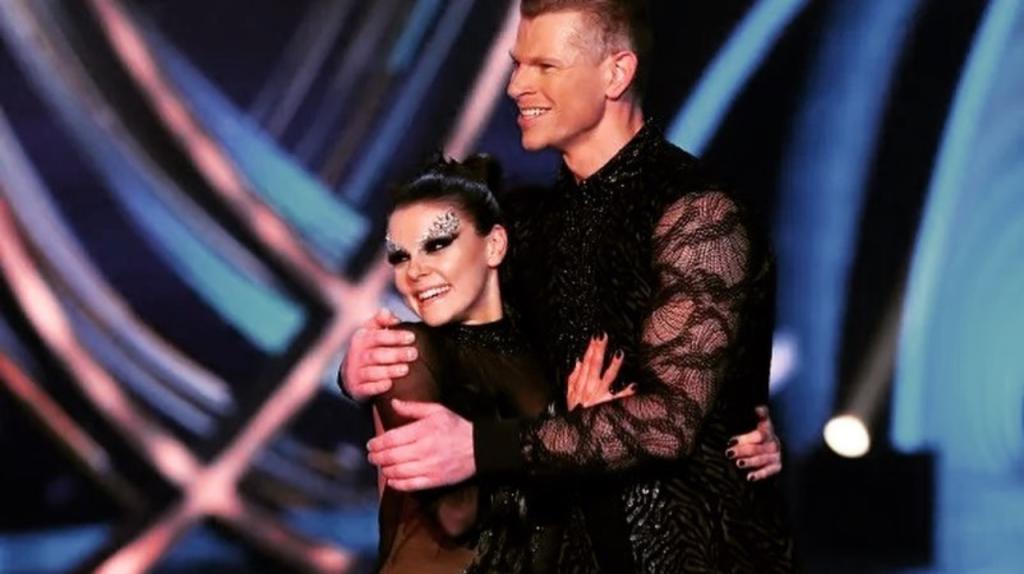 Dancing On Ice 2021 has lost another contestant 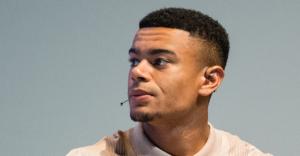 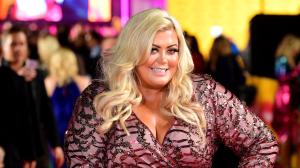 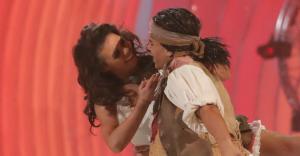 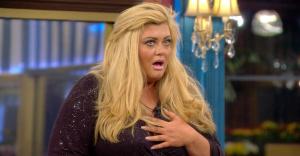 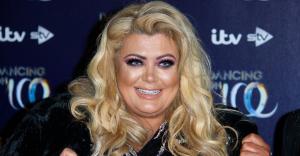 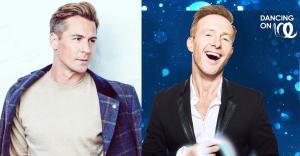 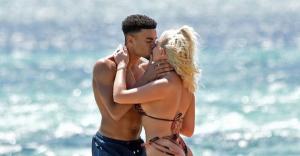 According To His Dancing On Ice Partner, Wes Has Commitment Issues 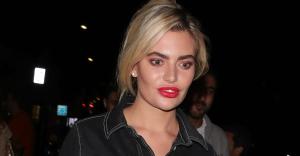 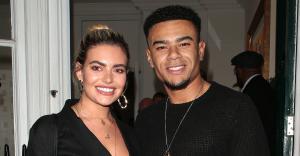