This week, ITV2 have confirmed that the long-awaited Love Island catch-up series will finally air this autumn. Love Island: What Happened Next? will see some of our favourite former Islanders share what's been happening in their lives since leaving the villa - and there's sure to be drama! 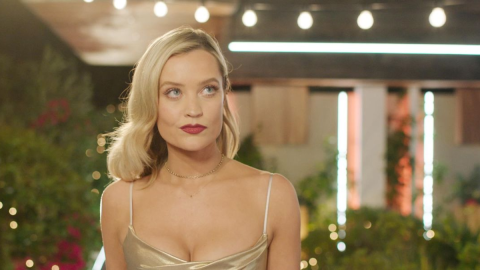 Great news, Love Island fans! There's yet more villa gossip heading our way this year, despite the fact that this summer's main series had to be cancelled due to the coronavirus pandemic. This week, ITV2 confirmed that the long-rumoured catch-up show will finally air this autumn in three hour-long episodes.

Whilst there's no exact release date for the shows yet, we do know that they are set to be narrated by Love Island stalwart Iain Stirling. ITV say that the show will be a celebration of ‘some of the amazing Islanders who have appeared on the nation's much-loved programme over the past five years, and will catch up with their lives since their time in the famous villa’.

After some fans were left disappointed by the channel's latest Love Island spin-off offering (Love Island: All the Lols, All the Dramz and All the Feels) which simply compiled popular moments from the show’s six past series, the new spin-off will feature entirely new footage of former Islanders discussing their lives since leaving the villa.

Provisionally titled Love Island: What Happened Next?, the new show sounds a lot like the Love Island OGs series that series 2 winner Nathan Massey lobbied for earlier this year. It's not yet been confirmed who will appear on the show - but we reckon still-solid couples like Cara and Nathan, Olivia and Alex and Molly-Mae and Tommy are dead certs.

We reckon some other memorable stars like Dani Dyer, Amber Gill and Olivia Attwood could also be likely to appear. Dani has recently announced that she's expecting her first child with stockbroker boyfriend Sammy Kimmence, whilst Amber and Olivia continue to be hugely popular influencers. 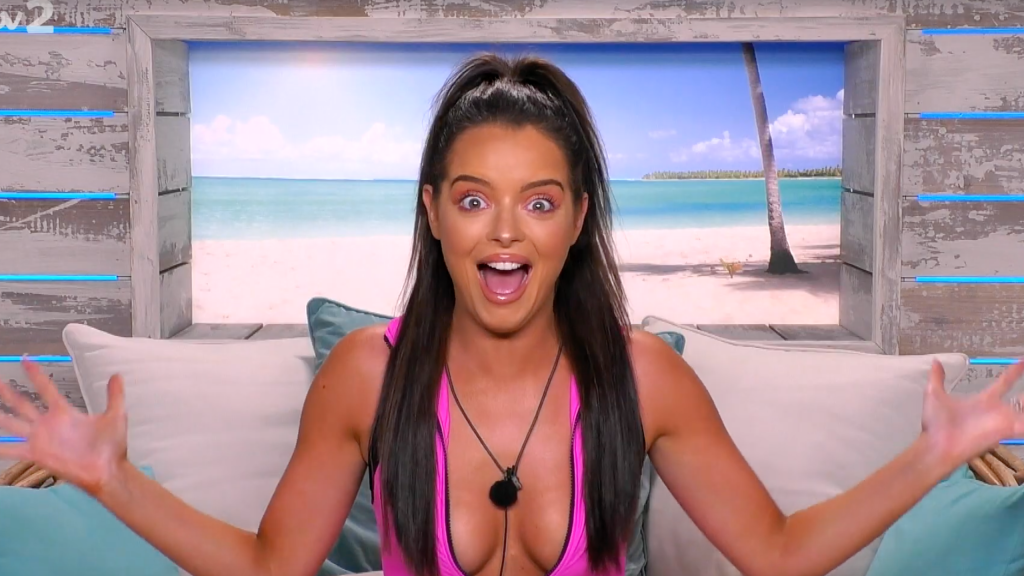 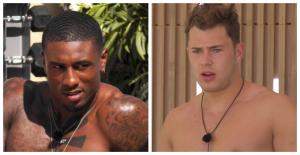 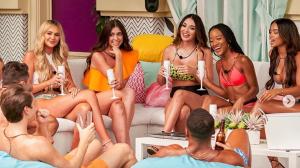