Love Island power couple Iain Stirling and Laura Whitmore are officially husband and wife! It’s been revealed that they secretly tied the knot on Wednesday 11th November in a tiny wedding ceremony due to coronavirus restrictions which meant they could only have a maximum of 25 guests.

The couple–who live in London–travelled to Laura’s hometown of Dublin in Ireland to get married at Dublin City Hall in a Humanist ceremony, according to the couple’s wedding certificate which has now been published by The Sun. Laura’s brother Adam and Iain’s sister Kirsten served as their witnesses.

Despite their regular posts on social media, both Laura and Iain have kept the news of their nuptials quiet since the ceremony–although some eagle-eyed fans spotted that Iain seemed to be wearing a wedding ring during an appearance on Loose Women back on 19th November, a week after the wedding.

A source told The Sun that the couple couldn’t wait to get hitched. They said:

Iain and Laura are so in love, they really wanted to get married as soon as possible. Despite circumstances not being ideal, it was such a romantic day.

After first meeting in 2016, presenters Laura and Iain have been together since mid-2017 and moved in together in December 2018. Iain proposed to Laura at the start of this year, whilst they were on holiday in South Africa following the filming of winter Love Island. They apparently kept their engagement private for a month before telling family and friends. 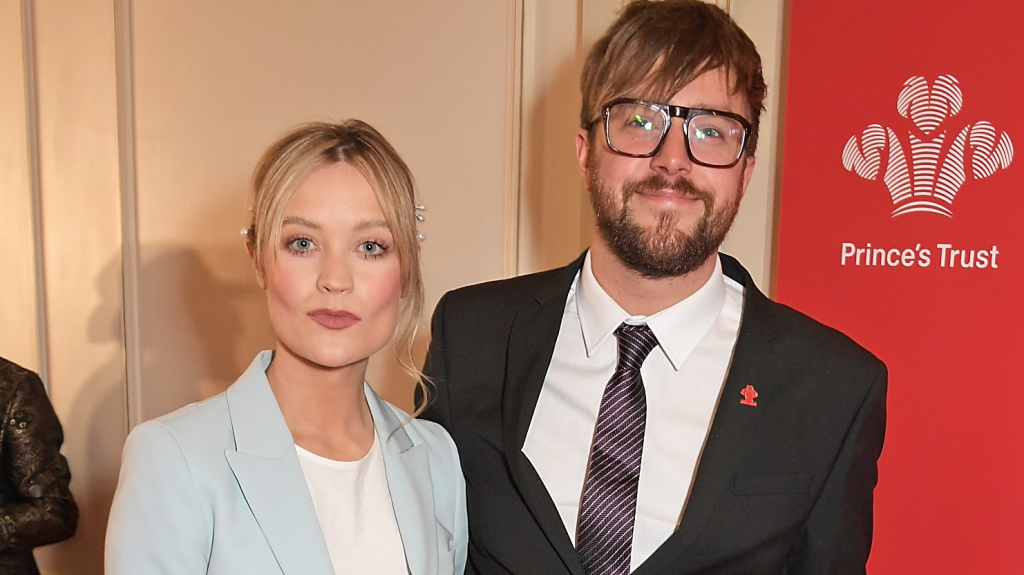 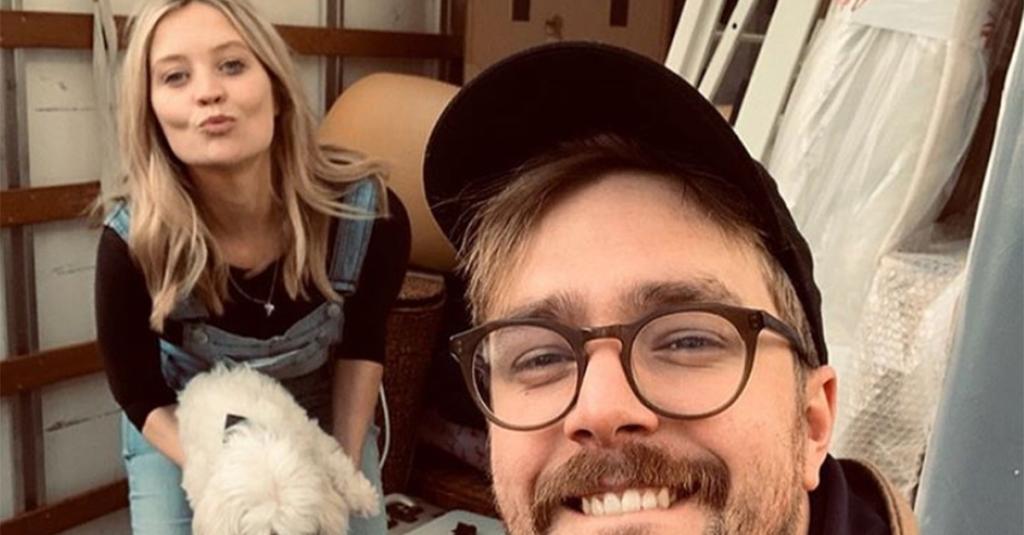