ITV2’s brand new dating show, The Cabins, will kick off next week on 4th January and the channel has now shared some sneak peek pictures of what’s in store for the contestants. 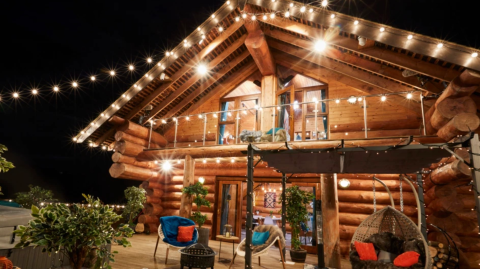 With no Winter Love Islandto look forward to this January, we are more than ready for the first series of The Cabins to start. Like Love Island, the new reality show is set to air nightly from its start date on January 4th – although it won’t be on at the weekend. Unlike Love Island, the series has been filmed in advance.

The new show will see contestants paired off and sent to spend an unconventional first date living together in a log cabin. The official ITV synopsis teases: ‘Singletons are ditching the dating apps in favour of spending 24-hours in an intimate log cabin, after which they must decide if they are lovestruck or lovelorn.’

How long is The Cabins?

It’s not yet clear how long the series is set to last but episode synopses are already available for the first five episodes of The Cabins. They reveal that we’ll see the daters engaging in a number of activities, including karaoke, cooking roast dinners and, of course, taking a steamy dip in the hot tub.

New photos also reveal that as well as each cabin featuring a luxurious double bed, jacuzzi and plenty of soft furnishings, there’s also a games room for contestants to get competitive with their dates. Each cabin also has a balcony and decking area featuring comfy chairs and swing seats for cosying up under blankets.

How did they film The Cabins during the pandemic?

The cast and crew of the show had to abide by strict Covid protocols whilst filming. Each contestant isolated in a hotel and was Covid tested before entering their cabin and meeting their date, whilst filming was carried out by a skeleton crew, all of whom had to wear masks at all times and have regular temperature checks. 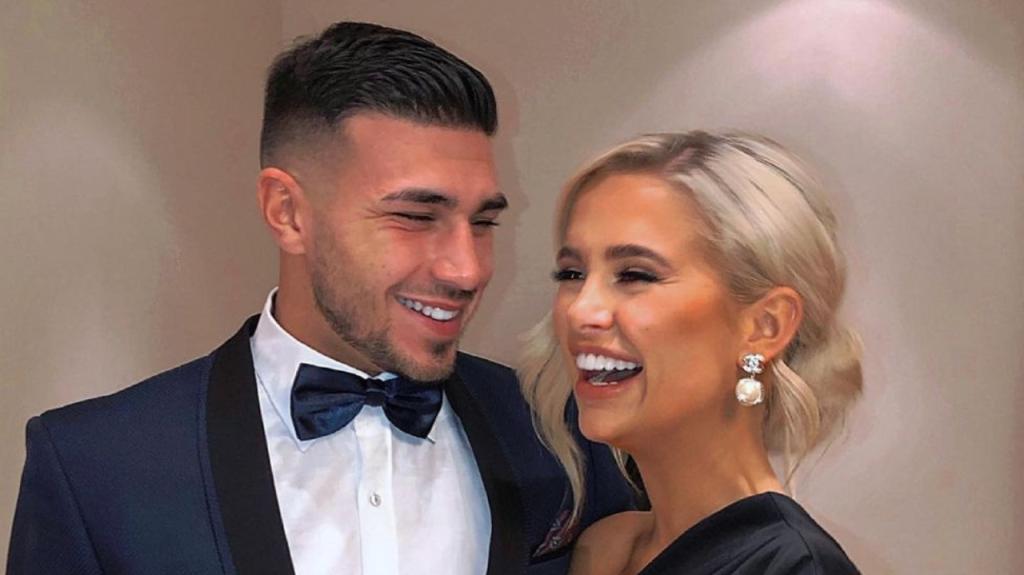