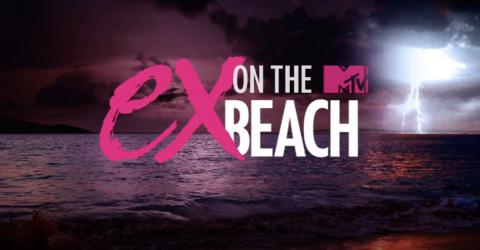 Get ready for a new season of Ex On The Beach to take over your television screens—the recently revealed list of cast members will have you screaming and laughing every single episode.

After the last series was pulled due to the unfortunate death of Mike Thalassitis, the dramatic and exciting reality show is set to return to MTV before the end of 2019. And we’ve got the list of the full line-up! Who will star in the next series? Let’s take a look!

We recently revealed that Love Island’s Ellie Brown and Charlie Brake will come face-to-face for the first time since last year’s Christmas reunion. One source spilled some details on their reunion: “Charlie was as arrogant as ever and Ellie was absolutely furious. She didn’t hold back and blasted him for all he was worth.” Apparently, Charlie arrives out of the blue, surprising Ellie.

Who else will return? Love Island’s Georgia Harrison will appear on the upcoming season of Ex On The Beach. The feisty reality star has dated her fair share of famous exes, and maybe she’ll find another when she appears on the 11th series of the dramatic reality show.

The ever-so sassy Lateysha will appear on the show as well! An insider says, “Lateysha is guaranteed to bring drama to the latest series with her no-nonsense attitude. They definitely won't hold back."

Reports declare that filming just finished, which means that we will get to watch the drama unfold in paradise shortly. Who else will star in the upcoming 11th series of the show? Watch our video to find out.