Love Island 2018's Dr Alex George has revealed that he’s split from his girlfriend Amelia Bath. The couple had been together for a year and a half but had hardly seen each other over the past few months due to the coronavirus pandemic and Alex’s frontline work as an A & E doctor.

Although he was a bit of a controversial character in the villa, Dr Alex George has become one of our favourite former Islanders ever. Rather than ditching his former career for the life of a reality star, Alex returned to working for the NHS as an A & E doctor following his stint on Love Island and has been praised for mythbusting and sharing his experience working on the frontline of the coronavirus crisis with his fans.

At the start of lockdown, Alex and Amelia made the decision to live apart to reduce the risk of spreading the virus. The couple were finally reunited for a socially-distanced picnic last week - but they've now sadly decided to call time on their relationship, with Alex making a statement on his Instagram stories.

Guys just want to let you know, Amelia and I have decided to go our separate ways. As you know, we've been apart for most of lockdown which has been hard on us both and we both agree this is for the best. We will remain good friends and I have nothing but respect for Amelia. Thank you for the love and support always.

Whilst it sounds like the split was mutual and that Amelia and Alex ended things on good terms, the former Islander has admitted that he's been finding things 'really tough'. Posting a pub selfie to his main Insta feed, Dr Alex wrote:

The last few days have been really tough but I am so grateful for the love and support I have received, it means the world to me. Life happens. Being able to pick yourself up and move forward with positivity and an appreciation for life is what matters.

Alex and Amelia first got together back in December 2018. Like Alex, Amelia had dipped her toe in the waters of reality TV, appearing on Ibiza Weekender in 2016. However, she also moved away from a reality career, and her Insta profile describes her as an actress and dancer. She kept busy over lockdown filming gritty crime drama Broke over Zoom. 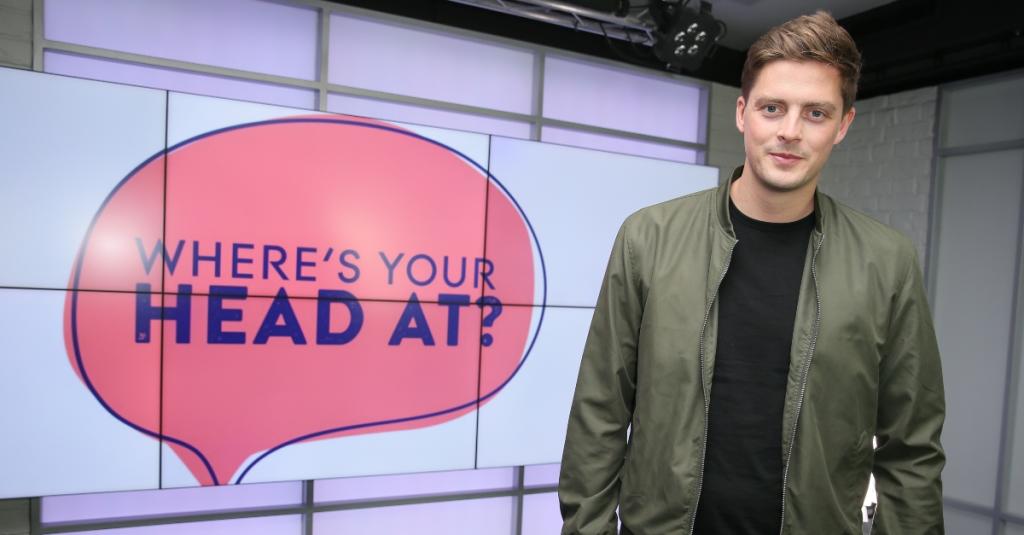 Love Island’s Dr Alex Still in Therapy After The Show