Fresh from his break-up with Demi Jones, Luke Mabbott has moved on with fellow former Islander Lucie Donlan. The pair seemed to make things official with a romantic mini-break staycation in Cornwall this week - and whilst Demi hasn't spoken out explicitly, fans reckon she's not impressed...

As two of our favourite Islanders this year, we were all hoping for Demi Jones and Luke Mabbott to go the distance. Sadly, it wasn’t to be, as they blamed lockdown for making them drift apart and announced their split last month. But none of us expected Luke to move on so quickly - with none other than series 5 Islander Lucie Donlan!

After apparently growing close over Instagram DMs during lockdown, Lucie and Luke sealed the deal with a romantic mini-break this week - and they weren’t shy about letting everyone know about it, sharing matching footage from their holiday home to their Instagram stories.

Meanwhile, Luke’s ex Demi got people talking by tweeting: ‘Girlllllllll, know your worth’ with a yawn emoji. A fan jumped in to say: 'this is about Bieber and the mermaid with the dry hair, isn’t it?' with a Michael Jackson eating popcorn gif. Demi denied the claim saying 'twitter reads into things too deep'.

However, while this tweet may not have had anything to do with the Luke and Lucie situation, Demi's current pinned tweet speaks volumes: 'Serial relationship jumpers scare me did you not have genuine feelings for that person you were with 5 minutes ago??!' Whilst the tweet was written before the news about Luke and Lucie went public, it's very possible Demi knew about it before then.

Whilst Luke has moved on fast, Demi has a lot more than dating on the mind - as she's been making some serious business moves. She recently launched a series of vegan lip-plumping kits with Project Lip and her very own unisex loungewear brand called Demi Lounge - which is all about uplifting girls. Yes Demi! 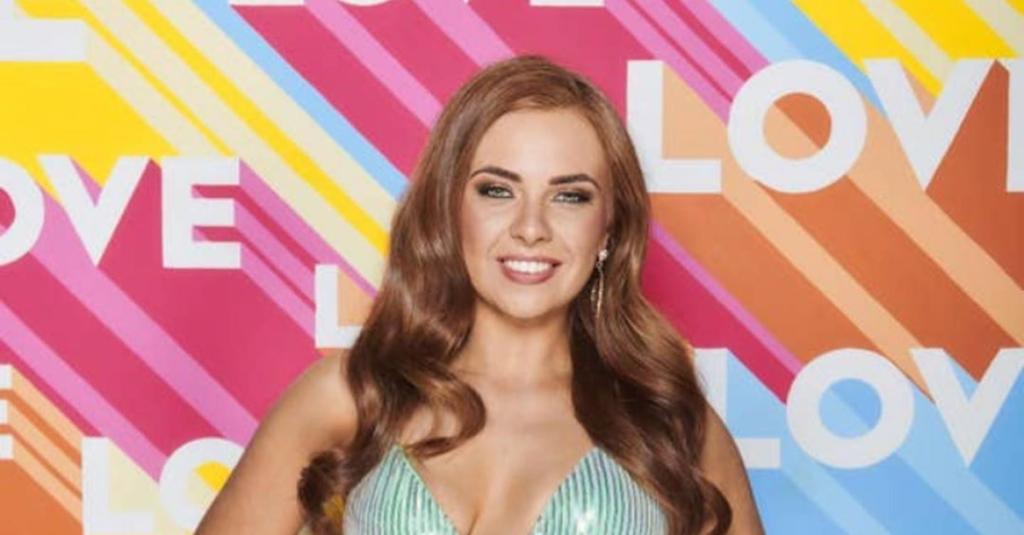 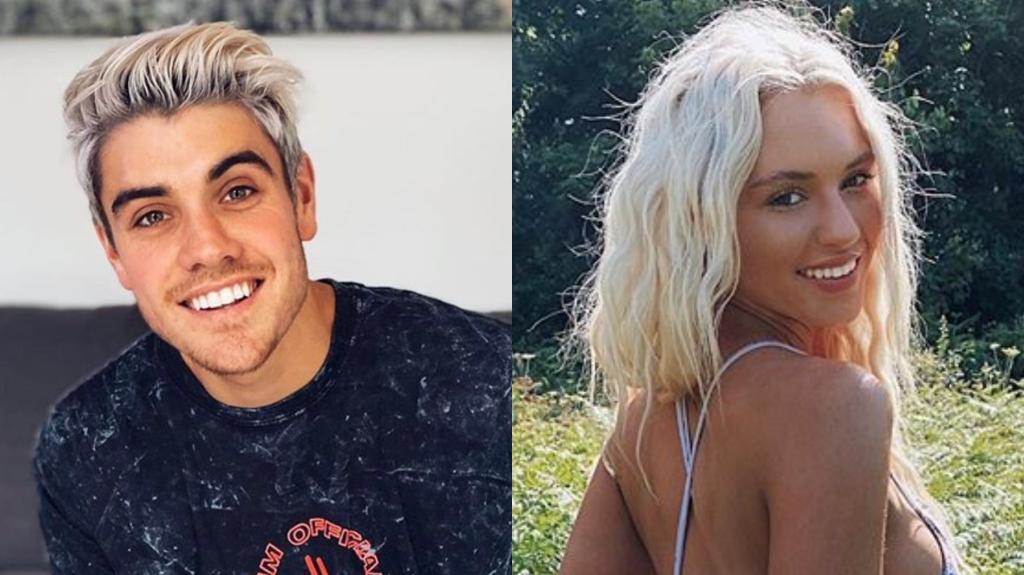 Luke Mabbott And Lucie Donlan Are Now Officially Together