Here’s some news about Nate Archibald that we think you’re going to like as much as we do. Swoon.

Do you remember 11 years ago (God! We feel so old!) when you first discovered Nate Archibald in the famous series Gossip Girl? It was hard not to fall in love with him at the time, and not much has changed as he’s gotten older either.

His clear eyes that hid mystery just as well as his bushy eyebrows are still as beautiful and prominent as ever, and we find ourselves wondering if the actor and model has actually become more charming with his delightful new beard.

Nowadays out of the Upper East Side, Chace Crawford, 32 years old, is still acting. He has made a few appearances in movies and TV and even got the lead role in the series Blood & Oil that was unfortunately cancelled after just the first season.

We’ll let you admire his beautiful face now. Check out the video above and you'll see the Chance in all of his glory. 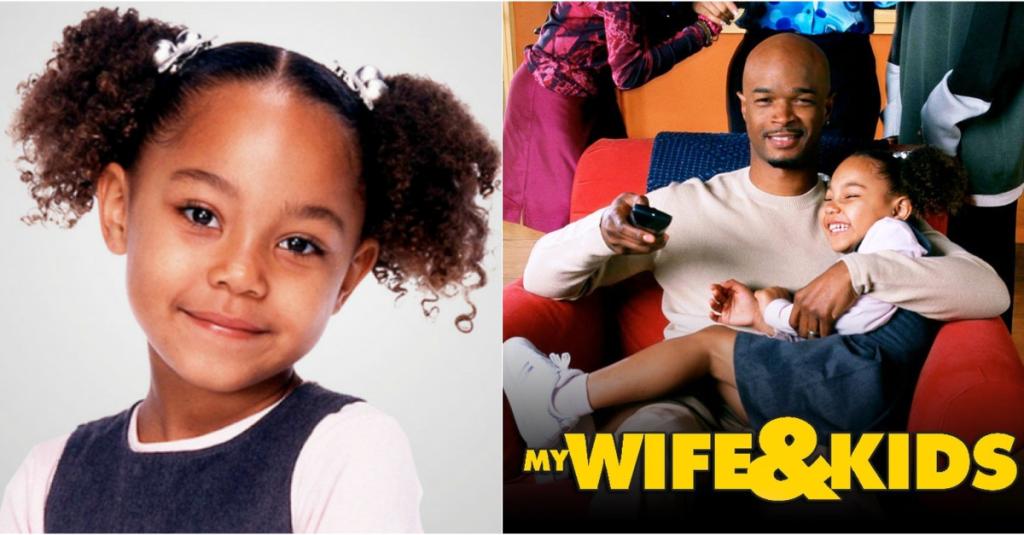