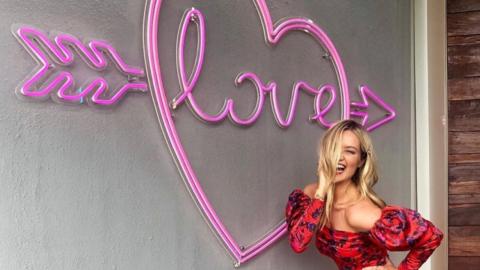 With the launch of Love Island 2021 now just a few short days away, it’s been confirmed that Casa Amor will be returning to the show this year. Viewers are sure to be delighted at the news of Casa Amor’s return—as the second villa twist has seen some of the most dramatic moments on the show in the past.

However, after the villa previously used for Casa Amor was pictured looking very empty back in May, the Sun reports that this year’s Casa Amor will be a ‘completely new building’. It’s not totally clear whether this means the show will be using a new site or whether they’re just doing some dramatic renovations.

An insider show source who spoke to The Sun confirmed that we will be seeing the second villa feature again this series. They teased:

It’s the twist that makes the show and gives them some of their best scenes and ratings. The episodes where half of the cast go to Casa Amor always rate really highly so producers were keen to keep it in.

It’s part of the fabric of the show and viewers absolutely love it. When producers are going to introduce it into the series remains to be seen, but when it does it’s sure to shake things up.

One person who might not be so pleased is Love Island presenter Laura Whitmore. She admitted last week that she found filming the aftermath of Casa Amor ‘really hard’ last year. She said she wanted to tell Shaughna to ‘run’, knowing that Callum was bringing back another girl when she’d stayed loyal. 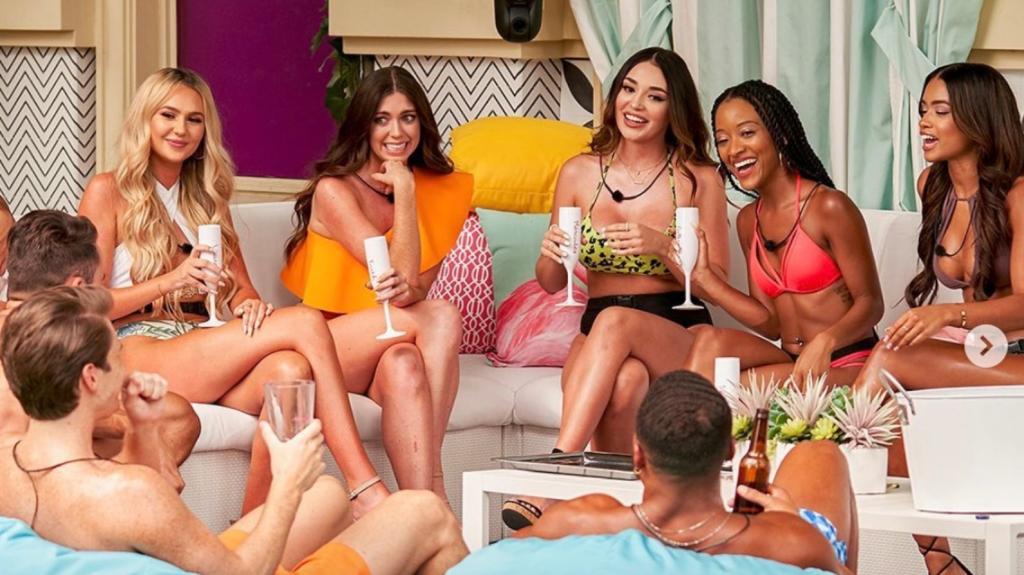 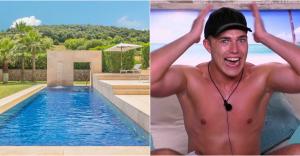 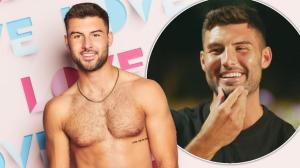 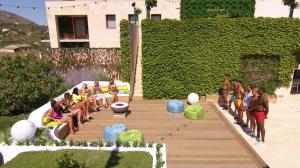