To stand out from the crowd, a Japanese hotel owner has chosen to focus on live streaming... his customers. For £1 a room, they agree to have their stay filmed and broadcast live on Youtube.

Live streaming, i. e. the real-time broadcasting of a video, has become a well-known term in the gaming world. On the many platforms dedicated to video games, it has become almost normal for people to watch live games, some of which can even last for hours. But this live stream principle is no longer reserved for gaming since you can now... live stream your stay at a hotel.

Life in a hotel room...as if you were there

As is often the case, this totally unexpected and original concept comes to us from Japan. After taking over his grandmother's hotel in the city of Fukuoka, Tetsuya Inoue had to face the harsh world of the hotel business. To attract customers and change the hotel's business model, he had this wonderful idea of live streaming from the hotel. For 100 yen, which is equivalent to £1, the customer, therefore, benefits from a room for an incredibly low price but agrees to have his or her stay, no matter how long, be broadcast live on the hotel's Youtube channel.

Launched recently, this new system has already been tested by 4 people, and what we learned from these experiences is that the privacy of these people is in fact respected. Indeed, the live recordings of video and conversations, whether they are face-to-face or over the phone, are not broadcast. However according to the owner, ‘today's young people don't care about privacy,’ with some even finding it acceptable to be monitored for an entire day.

A daring and risky strategy

On the principle of the live stream, it is, therefore, possible to see what customers are doing in real-time in their rented room. Whether they are cooking for themselves or simply working, it could be anything. Really anything? Not exactly! In obvious respect for privacy, there are no cameras in the toilet. And when the hotel has no guests, it is the owner who films himself from his home.

However original this strategy may be, it is also risky: when it comes to visibility and monetisation on Youtube, it is necessary to reach a certain number of viewers. In the case of Tetsuya Inoue, he must first wait until his YouTube channel subscribers have accumulated a total of 4,000 hours of viewing time. This will then allow him to add advertising to the live streams, thus providing a new source of revenue for the hotel. So when will this same principle be applied to hotels in the UK? 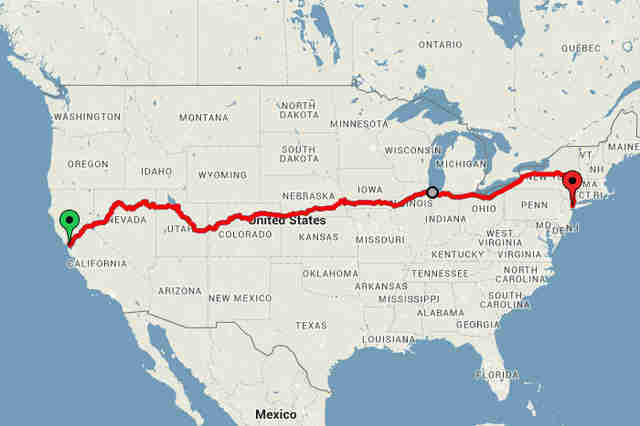 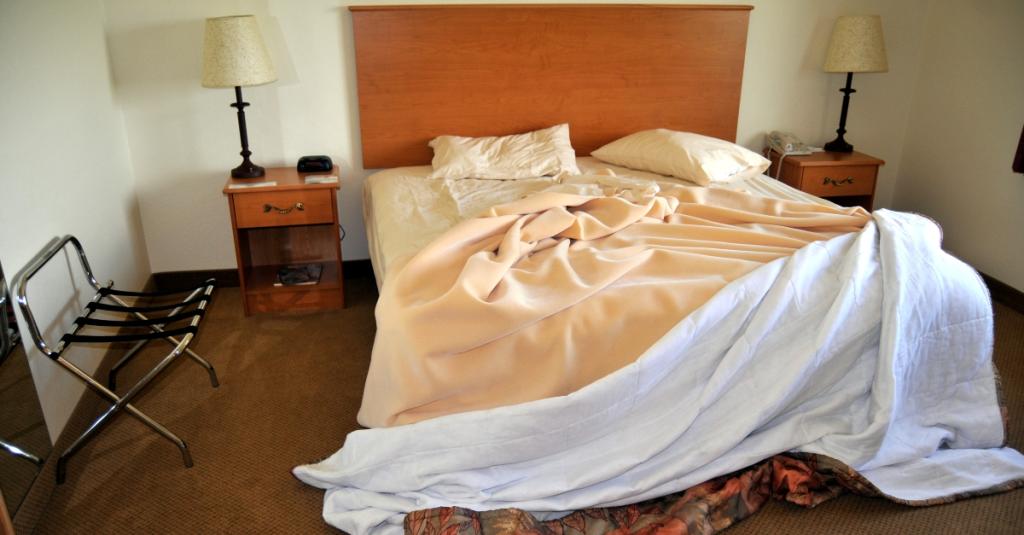