Did you know that it is highly inadvisable to fall asleep on a plane during take-off or landing? A British pharmacist recently revealed this to the Express newspaper and explained why it was better to stay awake during these two stages of your flight.

When you're on a plane, cabin pressure can quickly change depending on altitude. If you are not well prepared or sleeping during take-off or landing, this can cause serious damage to your eardrums.

When the Eustachian Trump is clogged, the air stuck in the ears can indeed blow up your eardrums! The most serious potential consequence of this phenomenon is deafness.

During an interview with the Express, Angela Chalmers emphasized the risks of falling asleep during take-off and landing.

'You will not be able to swallow normally and your ears may become clogged,' said the pharmacist. It can also lead to nosebleeds, dizziness, infections and even hearing loss.

The pharmacist explained that it is possible to equalize the air pressure when you are awake. In order to do this, chewing gum and drinking water can be of great help.

For young children, drinking or chewing on a dummy can promote swallowing which will help them to equalize the pressure in their own ears. 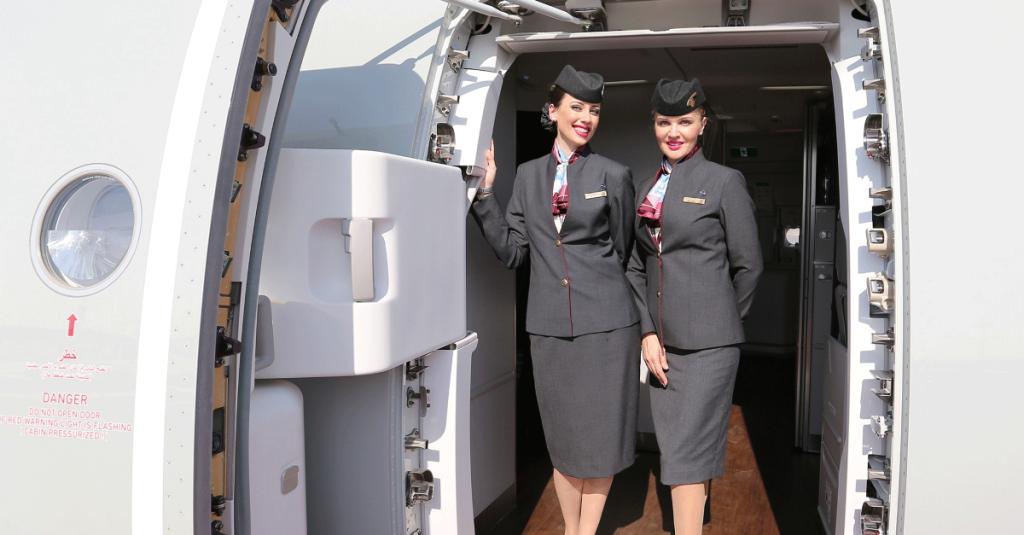 Revealed: The Real Reason Flight Attendants Always Do This 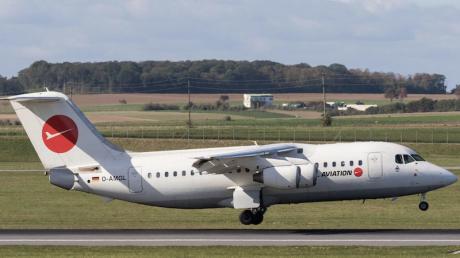 Passengers On A Flight To Germany Accidentally Land... In Scotland