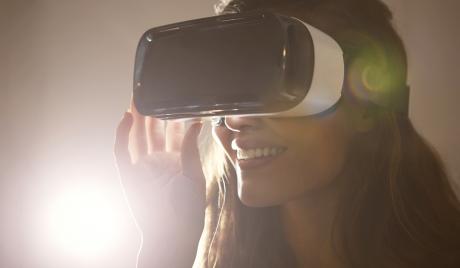 The theme park Lionsgate Entertainment World is opening its doors to fans of new technology and the fantasy world! The universes from The Hunger Games, Twilight and Divergent are now accessible. And we love it! Check out the video to find out more!

First, it was Harry Potter and Star Wars, and now our fantasy heroes and heroines that we laughed, cried and grew up with, are being honoured with a huge theme park and it's about time, too!

An rebellion of honour

No mice in sight at this theme park. But instead, virtual reality helmets and rollercoasters to hurtle around. For the biggest thrill-seekers out there, it will soon be possible to put yourselves in the shoes of Katniss, Bella and Beatrice Prior aka ‘Tris’.

There is a whisper of anarchy buzzing around Lionsgate Entertainment World. An escape game set in the streets against factions from post-apocalyptic Chicago or a ride on the Capitol Bullet Train awaits you.

There are twenty-five attractions for you to play around with in which you can recreate your favourite scenes from sagas such as The Hunger Games and even Twilight, with total immersion in the dark forest with Jacob and his pack of wolves.

Lionsgate Entertainment World will take us back to the rather holy period of our teen years in an area spanning over 22,000 meters squares. This park is the first to be ‘vertical’ and not spread out over miles. It is located in China, between Macao and Hong Kong. A great first that is well worth the trip!