This small town is the talk of the town, yet it has no inhabitants! Burj Al Abas has to be one of the world's most bizarre cities...

A deserted place, with dozens of castles that stretch out as far as the eye can see. You're not dreaming, this is a real city, located in the North West of Turkey. Its name ? Burj Al Babas! This city has no inhabitants, but where do these buildings come from? And what were they built for?

The beginning of the end

This crazy story begins in 2014 when the Sarot Property Group invested $ 200 million to build a city for wealthy investors in the Gulf. The group planned big things: cinemas, sports facilities, a shopping centre and... a miniature castle for each family. These imposing, Gothic style castles cost the modest sum of $ 450,000, on average.

What's become of it ?

This forest of identical castles is far from sheltering the population expected by Sarot Property... The group has suffered great financial difficulties since 2018 and the huge construction site had to be abandoned. Some miniature castles found takers, but due to their unfinished construction, it has become a ghost town. The good news is this ghost town still attracts and amazes tourists!

Take a look at the video above to see this ghost town for yourself... 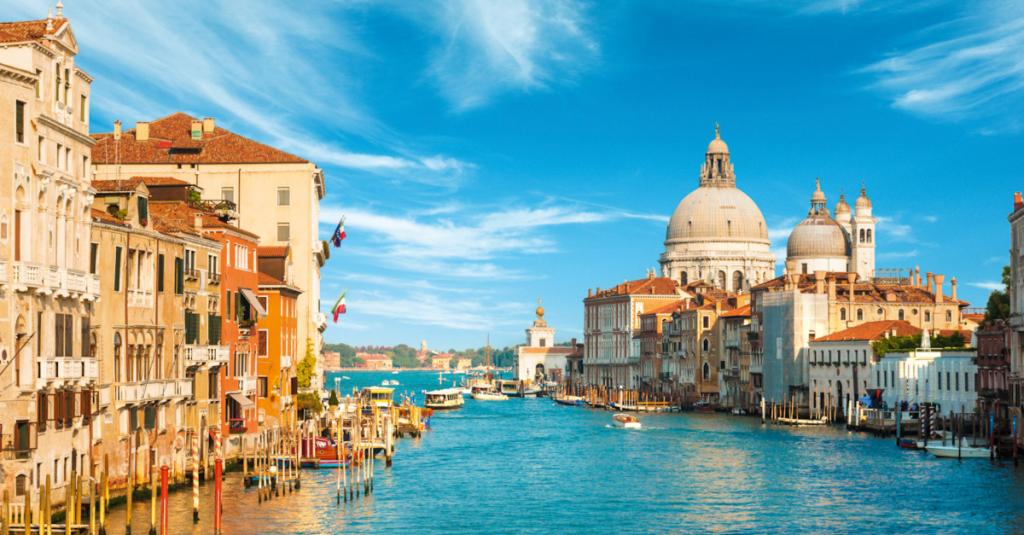 Visit The Best Cities In Europe For Less Than £450 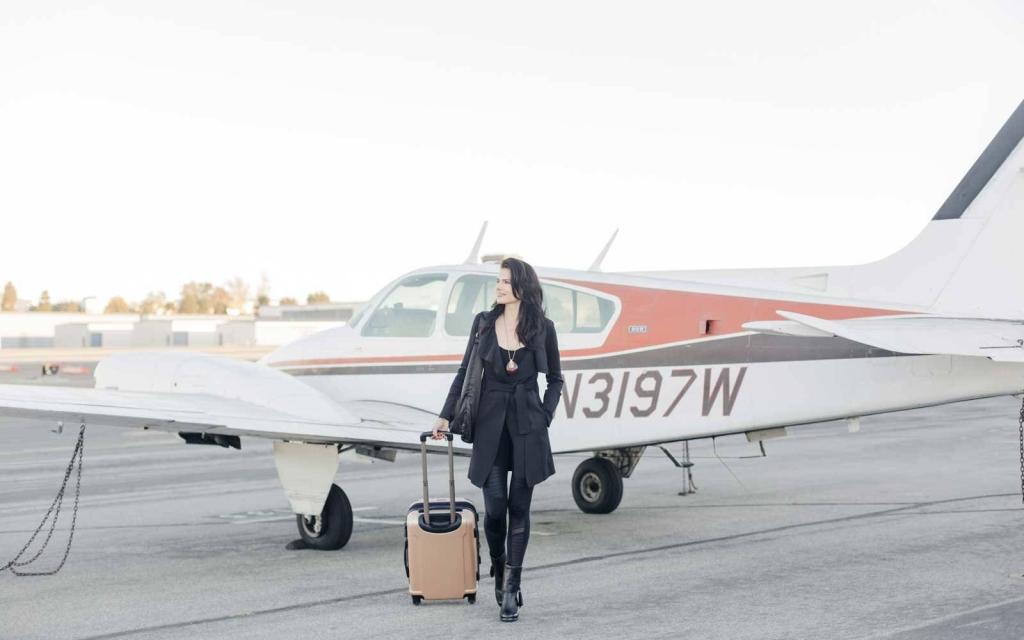