After being bullied and assaulted at school, Celine Centino wanted to change her body and become a sexy bimbo in order to change how others saw her.

Céline Centino, 24, lives in Zurich, Switzerland, and has gone viral on social networks. On Instagram, she is followed by 60,000 people, 430,000 follow her adventures on Facebook, 10,000 on YouTube and she is famous on Snapchat thanks to her online very intimate tapes.

Yet as a child, the young woman was hated by her classmates, who kept teasing her: 'Initially, I was a happy girl, but I was insecure. So many people judged me because I was ugly and it made me sad,' she told the Daily Mail before adding, 'I was bullied on a daily basis, and there was always something. One day, it was because I looked like a boy, the next, because I didn't have breasts or because my ass was too big.'

As a result, Céline made a radical decision and decided to save her paychecks from hairdressing every month to pay for cosmetic surgery. She underwent three breast augmentations, a rhinoplasty, buttock and cheek fillers, chin and lip injections for a total of 50,000 Swiss francs (£40,000). Obviously, she does not regret her choice:

'I get a lot of reactions. Some say I'm beautiful and others say it's only plastic, but generally, people's reactions are more positive than negative, and men are crazy about my body. I feel so good about myself, if I met one of my bullies today, I would ignore him.'

Revenge for the little girl with the braces, who was getting beaten and pretending to be sick so as not to have to face those who wanted to hurt her. 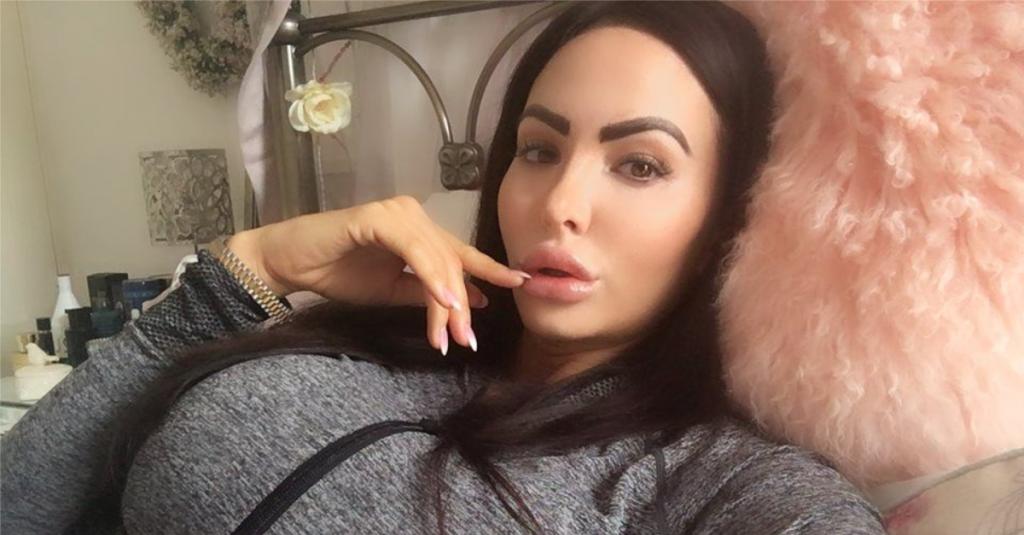 This Woman Spent Thousands On Plastic Surgery, Now She Can No Longer Sit Down 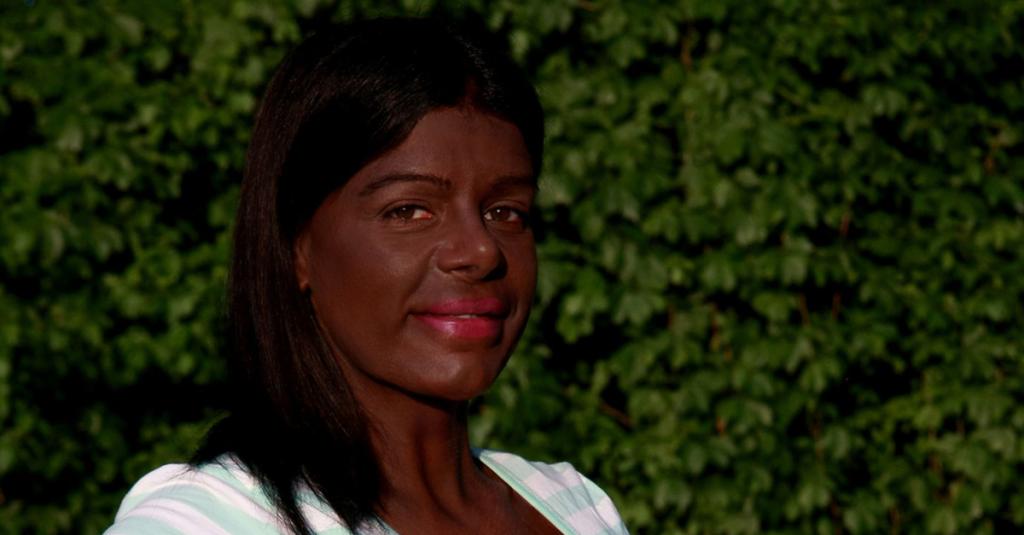