Due to her consistent and excessive use of tanning booths, this young Irish woman has been accused of 'blackface'.

Hannah Tittensor is an aesthetics student from Ireland. Originally blond with pale skin, she has been addicted to tanning salons for years.

During a vacation in Turkey in 2015, the 22-year-old woman felt that she was prettier with a darker complexion. Since then, she has become totally addicted to tanning. As reported by Metro, since that trip in 2015, she has been going to tanning salons about 3 times a week. Since then, she refuses to go back to her natural skin tone. To take things further, the young woman regularly injects Melanotan, better known as "the Barbie drug". It is illegal and very dangerous.

However, Hannah assures that she is not insecure about her white skin but simply prefers her appearance when she is darker. However, some Internet users have accused her of "blackface", to which she answered: "Some think that I want to become a black woman, just because I am tan, but I don't care what they all think."

Check out the video above to see Hannah's transformation for yourself... 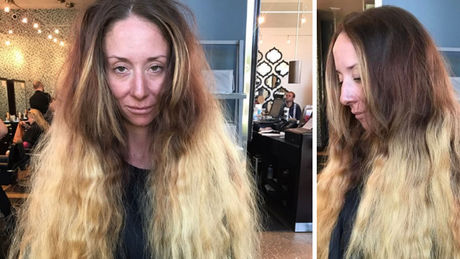 She Finally Changes Her Hair For Her Wedding - And She's Unrecognisable 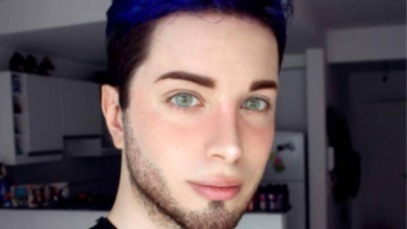 This Man Has Spent Over £35,000 Transforming Into An Elf