Young Charli D’Amelio quickly became a celebrity among millennials thanks to the videos she has posted on the social media network, Tik Tok.

Tik Tok is the go-to social media network for posting videos powered by music. Millions of millennials regularly post very short videos to entertain the community and Charli D’Amelio has been standing out among the rest for her very popular choreographed dance videos since June 2019. It should also be noted that although Charli D’Amelio does have years of dance experience in her back pocket, she does also post some simpler videos in which she even makes fun of herself.

Before this, she was particularly active on Instagram, posting photos of her and her sister Dixie. In just three months, the young girl managed to accumulate 5 million subscribers and since then, she has taken on various different projects.

She herself can’t even explain why the Tik Tok community is so fascinated by her, but it’s clear she’s taken their fancy. Charlie D’Amelio revealed during an interview with Mel Magazine: ‘I wish I could give everyone an explanation as to what happened, but I have no idea.’

In November 2019, she even danced alongside the Jonas Brothers and Bebe Rexha in New York during the Happiness Begins tour, and this was clearly what kickstarted Charli D’Amelio’s journey to fame! 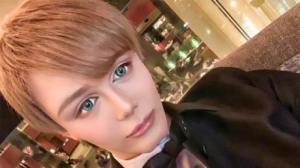 Nowadays, with no less than 5.2 million internet users following her and almost 800,000 followers on Instagram, you could say that Charlie D’Amelio has become a true influencer. To see photos and videos of the young girl, check out the video above! 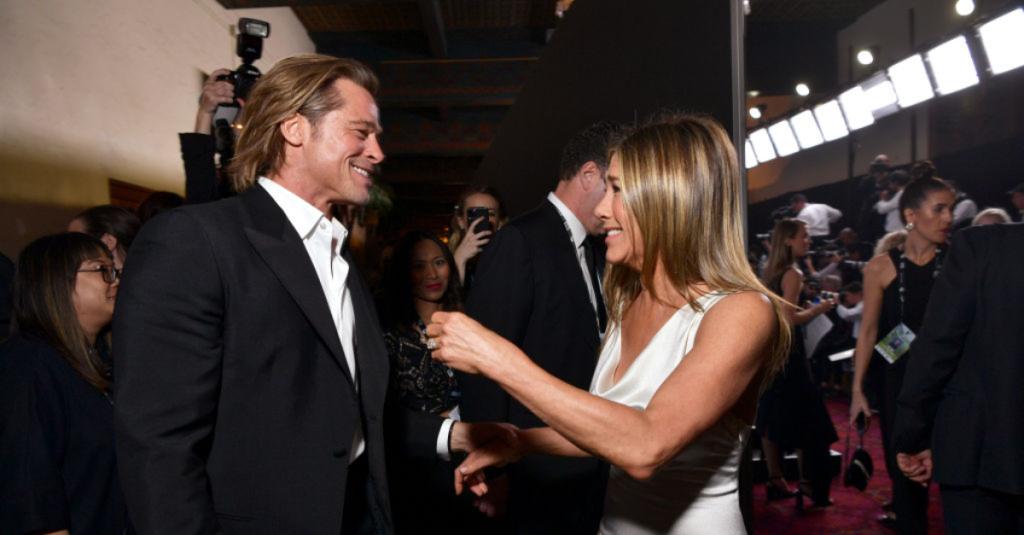