Get ready to be amazed! Alongside the lion, the tiger is without a doubt one of the most recognisable big cats on Earth. But today, numerous threats mean that this beautiful animal is facing extinction. Take a look at our photo gallery to learn more about this beautiful creature!

The tiger has always been considered as one of the greatest predators on Earth. With few natural enemies, the tiger has been both worshipped and feared by humans over the course of history.

In the 19th and early 20th centuries, fear won out and the tiger was widely hunted which contributed to the progressive destruction of the species. Nowadays, the tiger no longer has the same 'maneater' reputation but the species' survival continues to be in doubt due to other threats which could lead to its extinction. 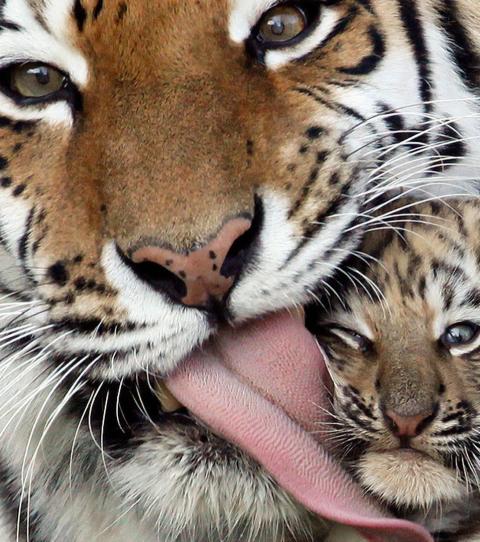 The tiger is one of the greatest predators on Earth 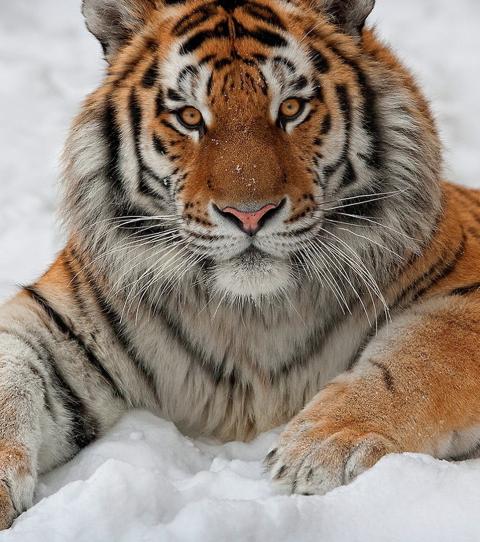 The tiger is worshipped by some cultures 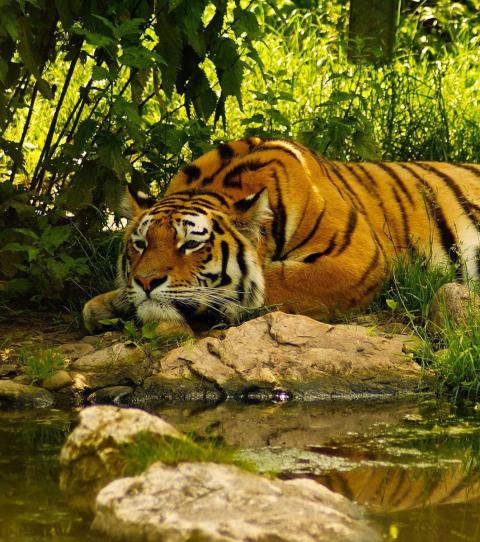 They are feared by many other animals 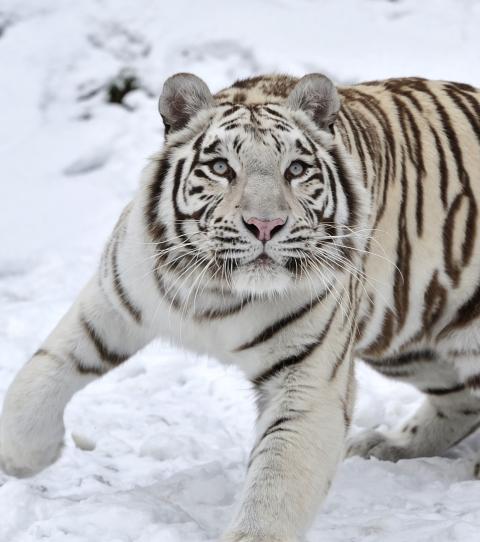 In the 18th century, tigers were widely hunted 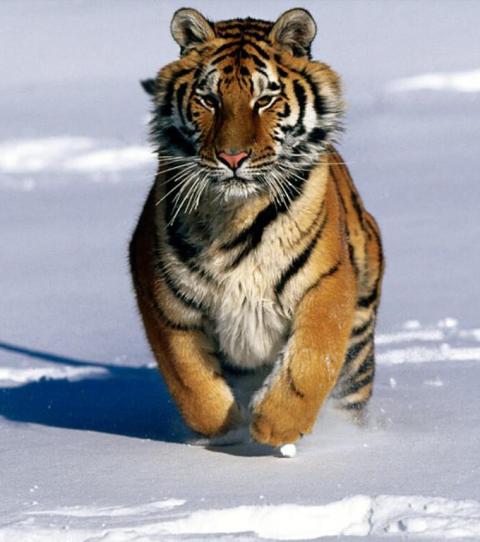 Around the middle of the 20th century, tigers faced extinction 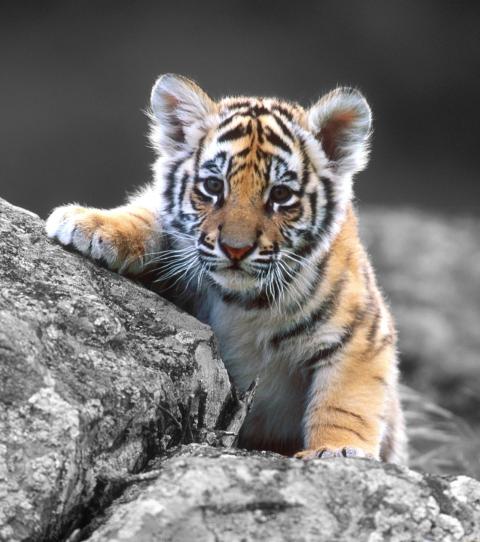 After the 20th century tigers are protected 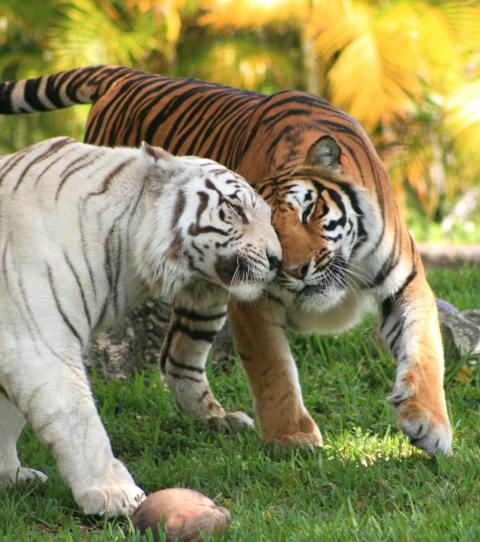 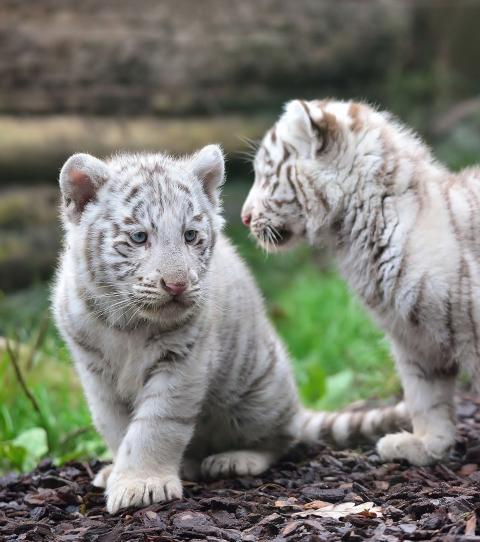 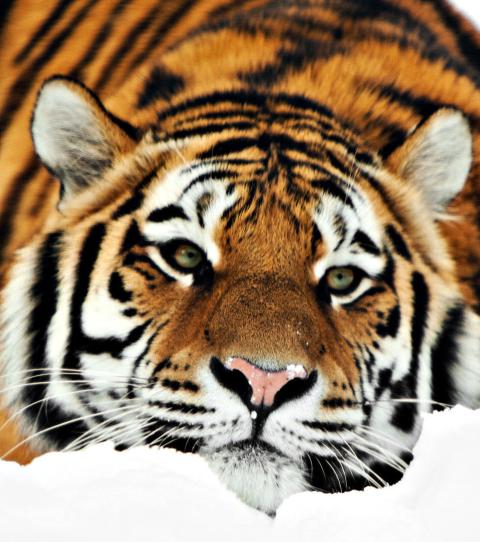 Such as the continuous destruction of their natural habitat 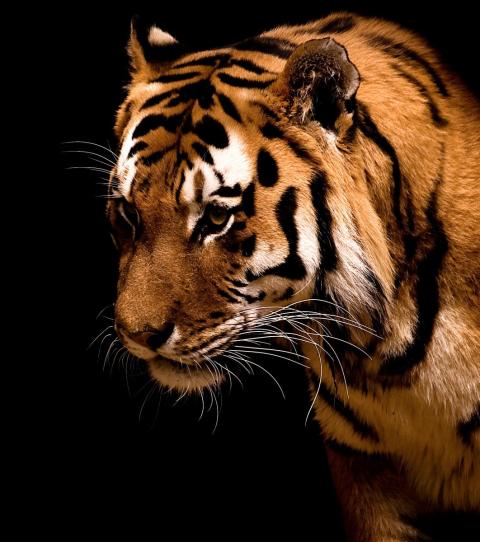 Many subspecies of tigers are still in grave danger of extinction 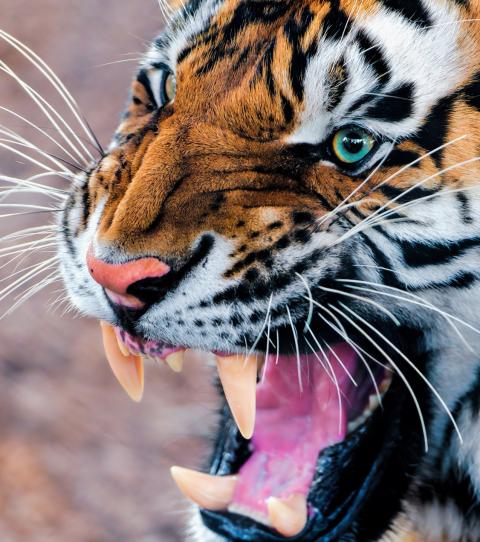 Such as the Sumatran tiger 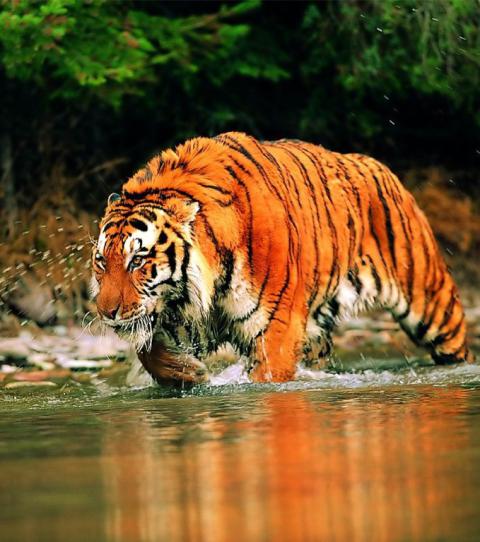 Some other species became extinct during the 20th century 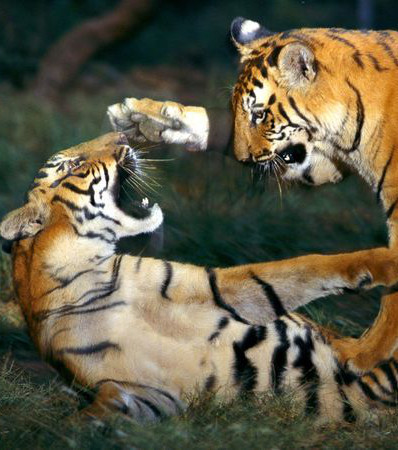 Tigers have an extremely recognizable coat 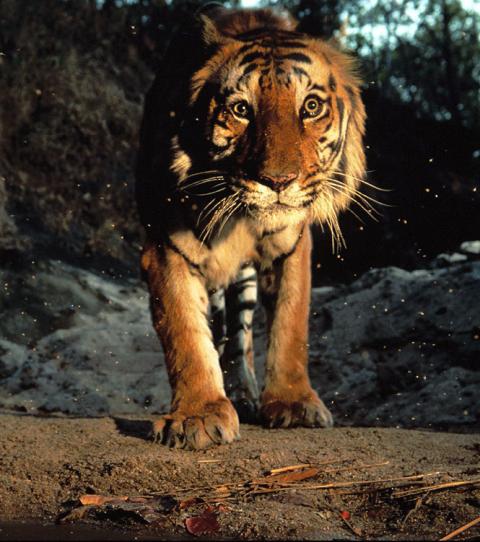 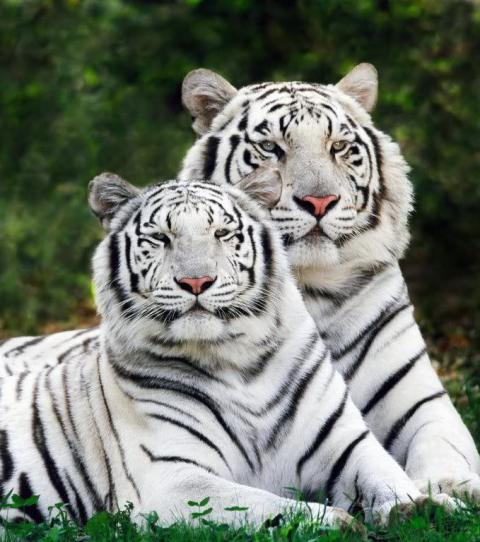 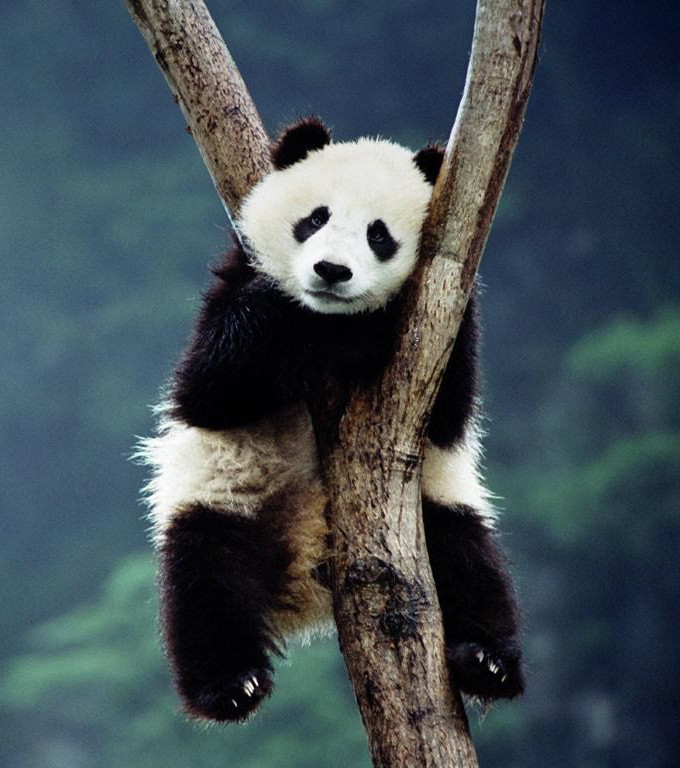 Here's What You Should Know About Pandas 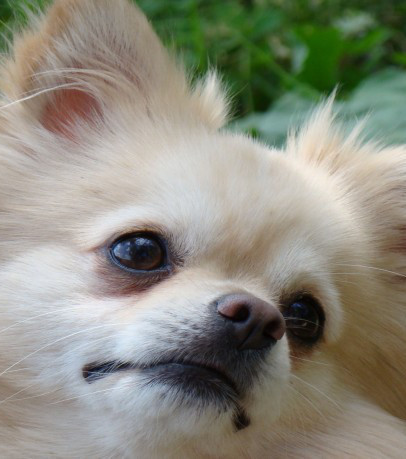