Most of us remember Anna Chlumsky's amazing portrayal of Vada, the spunky tomboy from the 1991 tearjerker, My Girl, but what happened to the little girl who broke all our hearts playing Vada Sultenfuss all those years ago?

Who recalls bawling their eyes out whilst watching My Girl? It's safe to say that the 1991 movie won the hearts of many - even if it did make us cry.

We all know that Macaulay Culkin played Vada's friend, Thomas—Culkin also starred in the Home Alone series, Richie Rich, and The Good Son (to name a few). Most of us know Culkin's Hollywood narrative, but, on the other hand, we don't know much about Chlumsky's acting career.

Before My Girl, Chlumsky appeared in the 1989 flick Uncle Buck as a schoolchild, but My Girl marks her major Hollywood debut. She went on to star in My Girl 2, a couple of other movies and appeared in a few television shows before taking a hiatus until 2005.

You may be wondering three things: Where is she now? What does she look like? Is she still acting? Check out the video above for the answers to all these questions and to see what Anna Chlumsky looks like today! 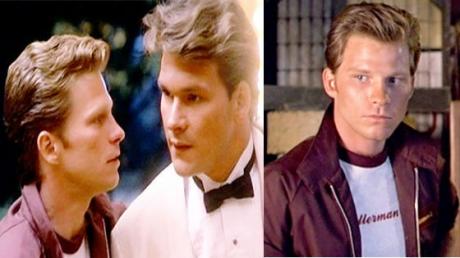 Over 30 Years Later, Here's What Billy From Dirty Dancing Is Up To Now... 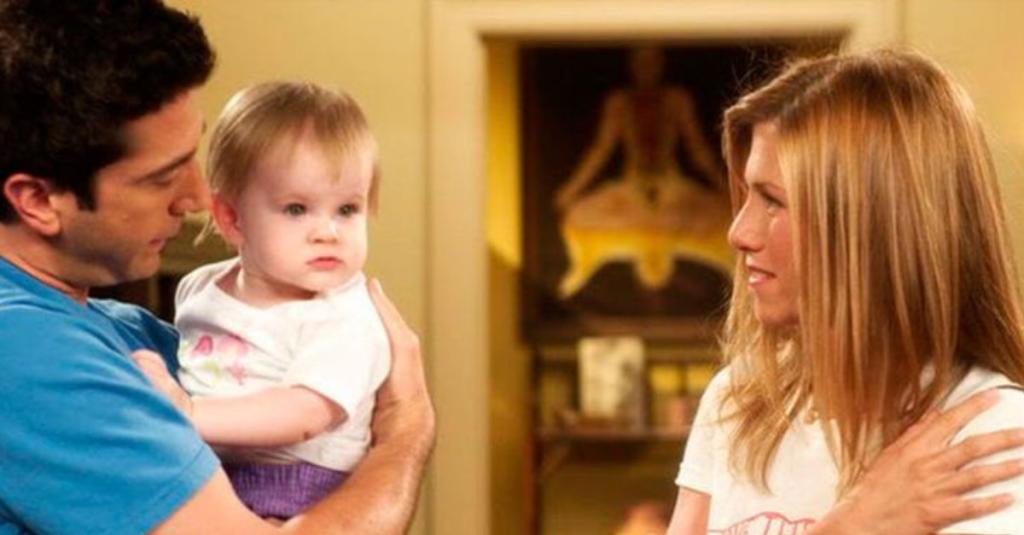