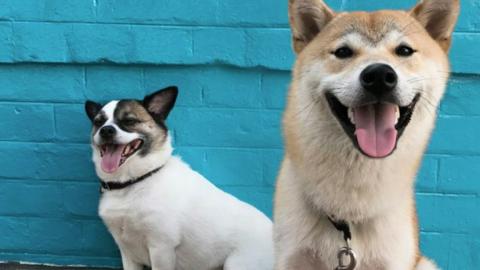 Did you know? Your faithful companion not only protects you from thieves, but also alerts you to malicious people. Yes, dogs really are man's best friend... Here are the details of this discovery.

According to a study by Kyoto University, dogs' legendary flair would allow them to detect people who don't want to do you any good. They formed 3 groups of 18 dogs and their masters. In the experimental room, there were people considered by the dogs as foreigners.

In this experiment, scientists observed that dogs were more likely to accept a treat from people who behaved in a neutral way or helped their owner do something.

Dogs, on the other hand, didn't accept the treats offered by those who refused to help their owner.

Following this experiment, the researchers concluded that dogs analyse the emotional capacity of people without associating an interest of their own. Humans and dogs share this same faculty. Children under 3 are unable to do so.

Beyond that, studies in the United Kingdom and California have shown that dogs can even perceive speech in the same way as us, and that they could even be jealous!

So be careful if you cross the path of another doggie today; Bobby may make you pay for it when you get home!