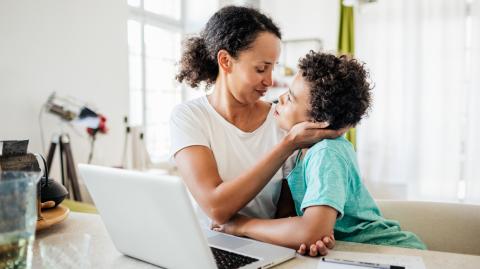 According to a study conducted in the United States, the “favourite child” theory could in fact be a real thing. A sociologist observed hundreds of American families and discovered that favouritism does indeed exist. What’s more, there’s a scientific explanation behind it.

Sociologist and professor at the University of California, Katherine Conger, investigated and observed 384 families with teenage childrenover a 3 year period. She has come to the conclusion that all parents could well have a favourite kid.

According to Katherine Conger, the birth order could play an important role in how parentsbehave with their offspring. In 70% of cases, the older child could be in a more privileged position compared to their siblings. It is thought that as the parents were there at the birth of thechild,in what would have been a completely new experience, the older child holds a special place in their heart.

older children would be more affected by perceptions of differential treatment due to their status as older child-more power due to age and size, more time with parents.

Thestudy also revealed that parents could give more favourable treatment to the child who looks most like them. Katherine Conger says that parents shouldn’t feel guilty about this very natural phenomenon. According to the sociologist, most children feel like they aren’t treated as well as their siblings. She concluded in this amazing study:

Every child has the impression that their brother or sister is always better off, no matter who you focus on, siblings ad elders always think there is a favourite. 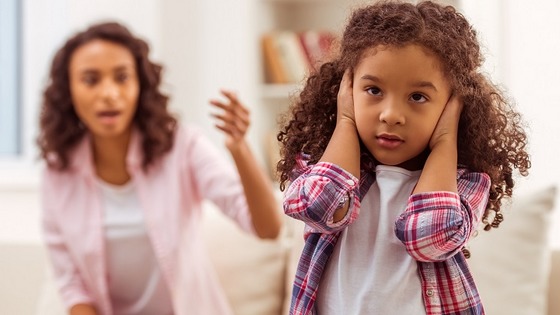 Is Your Child Stubborn? According To A Study That Could Be Very Good News 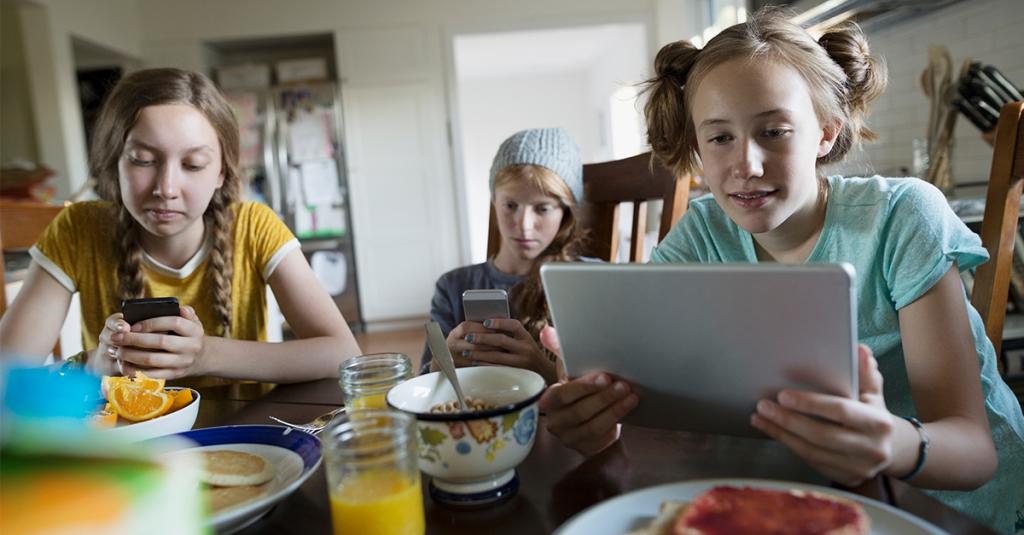