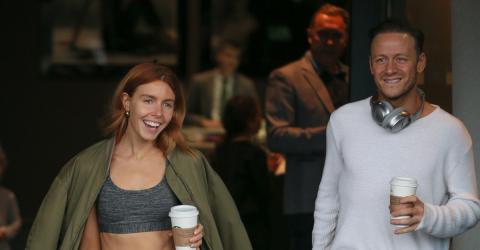 Strictly Come Dancing 2018 winners Stacey Dooley and her professional partner Kevin Clifton have become the latest victims to be hit by the 'Strictly curse' as Stacey's ex Sam Tucknott has lashed out at the pair in the press, taking their budding relationship public.

There's been a lot of buzz about the 'Strictly curse' in the last few months - especially in light of *that* kiss between Seann Walsh and married pro dancer Katya Jones. Whilst seasoned Strictly pro Kevin Clifton recently spoke out about the so-called curse to insist that he has 'never' got romantic with any of his celeb partners, Stacey's now-ex Sam Tucknott claims that Stacey and thrice-divorced Kevin are now in a relationship.

Speaking to The Sun, Sam revealed that he saw a text from Kevin saying 'I love you ❤️' on Stacey's phone as he was moving things out of their shared flat shortly after their split. It is now being reported that Stacey and Kevin's relationship was an 'open secret' on the Strictly tour.

Sam told the tabloid that he had called Kevin on Facetime to confront him after seeing the message: 'He went white. I just stuck it on him, ‘You’re an absolute rat, how you conducted yourself. Just a slippery, slimy snake’. He didn’t say a word, he looked petrified, so shocked.'

Sam says that he worked hard to strike up a good relationship with Kevin from the beginning of Strictly but now has 'no respect for Kevin whatsoever. He comes out and says it’s all ‘strictly business’. He’s a full-on p***k. I’ve tried to meet him since to get closure but he won’t do it.'

Following Sam's explosive claims, Stacey has now responded with a defiant message... Check out the video above to see exactly what she had to say! 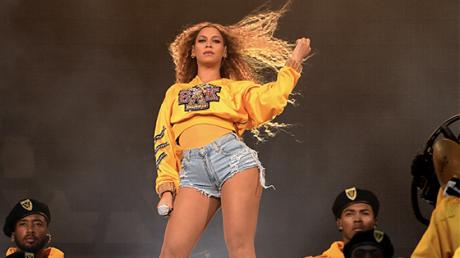 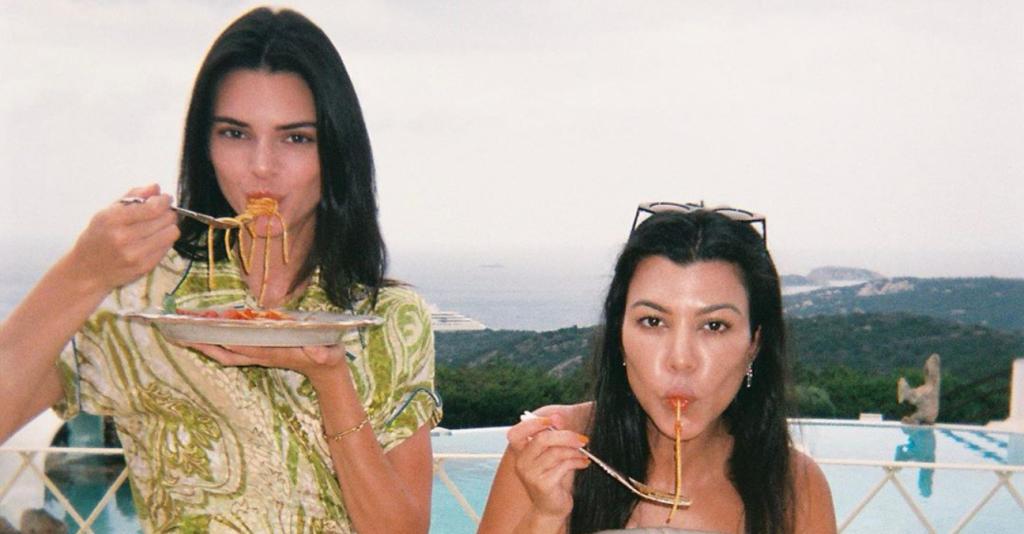