22-year-old Tia Freeman probably has the most insane birth story you've ever heard.

Giving birth is a pretty amazing feat in any circumstances. But when Tia Freeman shared her birth story on Twitter, people were truly gobsmacked.

How did she go so long without knowing?

Tia was on a type of birth control that stopped her periods so the usual indication of a missed period didn't alert her to the fact she was pregnant. She also didn't gain much weight during the pregnancy so it wasn't until well into the third trimester that she realised she was expecting.

Once she realised the truth she was already seven months pregnant. At this point, she went into denial for another month, started a new job and carried on with her life as it had been.

Before discovering her situation, Tia, who lives in the US, had already bought plane tickets to visit a friend in Germany in early March. Thinking she still had enough time before the baby was due and not wanting to waste the money she had spent on international flights, Tia went ahead and boarded the plane to Germany via Istanbul.

On the flight, Tia started having cramps but she put it down to food poisoning from the aeroplane food. On arrival in Istanbul, however, the cramps had gotten a lot worse. As she was going through customs, Tia realised that she was going into labour.

'So in true millennial form, I decided to YouTube it'

Not knowing the local language, the emergency number or whether she was covered by her health insurance, Tia decided to make her way to her hotel. Once there, she searched for videos on Youtube about giving birth to find out what she should do.

Tia ran a warm bath and prepared herself some towels. She timed her contractions - by this point they were a minute apart - and after five or six pushes her baby boy had arrived.

Tia also delivered the placenta and cut the umbilical cord herself - using shoelaces and a knife she had sterilised with the kettle in her hotel room. After that, she breastfed her baby, cleaned the bathroom and went to sleep.

In the morning, Tia fashioned an outfit for her baby - whom she had named Xavier - from one of her shirts and set off back for the airport to figure out what she should do next.

Airport staff were suspicious of the fact that she had such a tiny baby with her in an airport and initially suspected her of human trafficking. They called customs, the police, a doctor and a nurse to check out Tia's story. After a day spent in the consulate and being followed by the press, Tia and Xavier finally got to a hospital where doctors confirmed they were both in good health.

Turkish Airlines had received so much publicity from Tia's story that they paid for her to stay in her hotel for two weeks, comped all her meals and bumped Tia and Xavier up to business class for their return flights.

Tia had not told any of her family that she was pregnant so even her mum had no idea until a couple of day's after Xavier was born. What a shock that must have been! 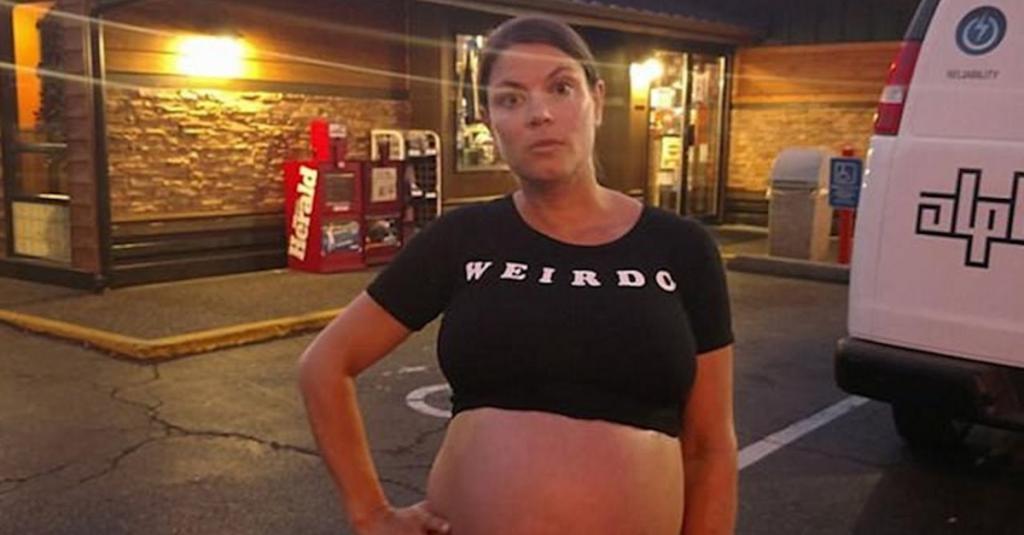 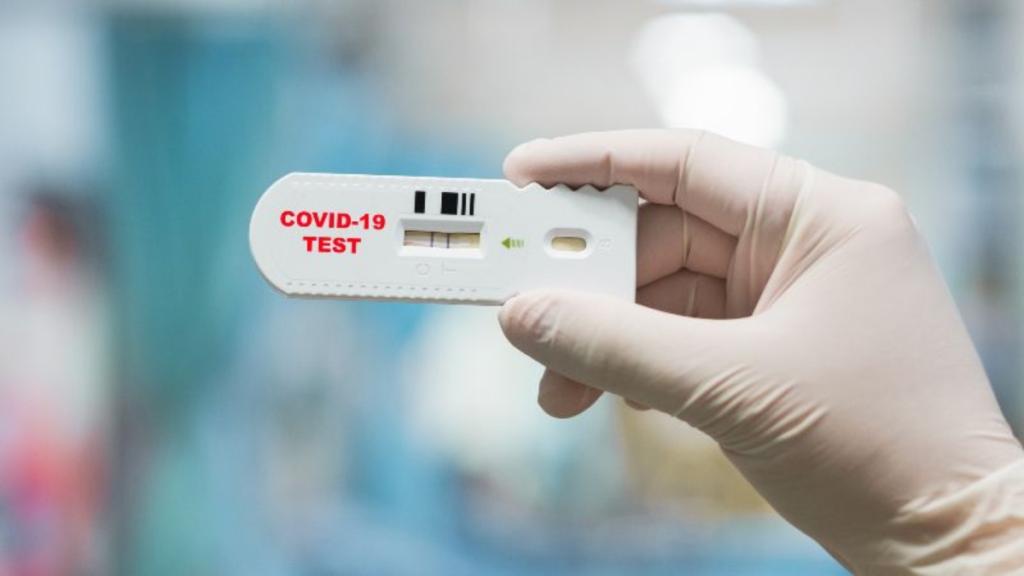