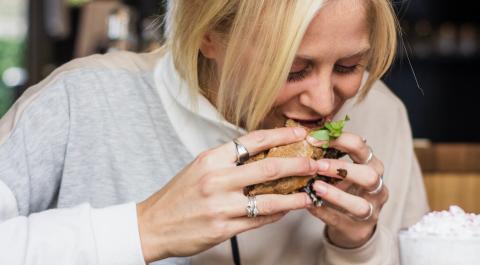 This Dutch blogger posted a before/after photo of her meatless diet. Here are her astonishing conclusions.

As we all know, our diet has direct consequences on our body, our mood, our morale and our skin. One young Dutch blogger, Kristel Kazumi, decided to say farewell to meat-eating a few years ago. The young woman became a vegetarian and for four years she did not eat a single piece of meat.

But the thing is, Kristel Kazumi ended up deciding after these four years to cancel her vegetarian diet, because she was feeling a lot of fatigue. She resumed eating meat and very quickly saw the results on her body.

Contrary to the current trend which is rather to make sure to eat somewhat less meat, but a better quality of meat, the young woman shows that she is doing better by increasing her input of meat.

And it's not just about purely physical health in her case. She wrote in her announcement tweet:

But the best of all, I don't feel like dying anymore.

All in all, she seems delighted to have resumed eating meat.

On Twitter his post caused a reaction and Internet users are obviously divided. Vegetarianism is one of those topics which inevitably get people emotional, as any refutation is perceived as an attack on their own lifestyle, be it proponents of the carnivore diet or of vegetarianism. Some say that if she eats meat, it is not her, but animals that have died. Others surmise that mustn't have received the right advice before embarking on her vegan diet.

To see more pictures, go to the video above the article. 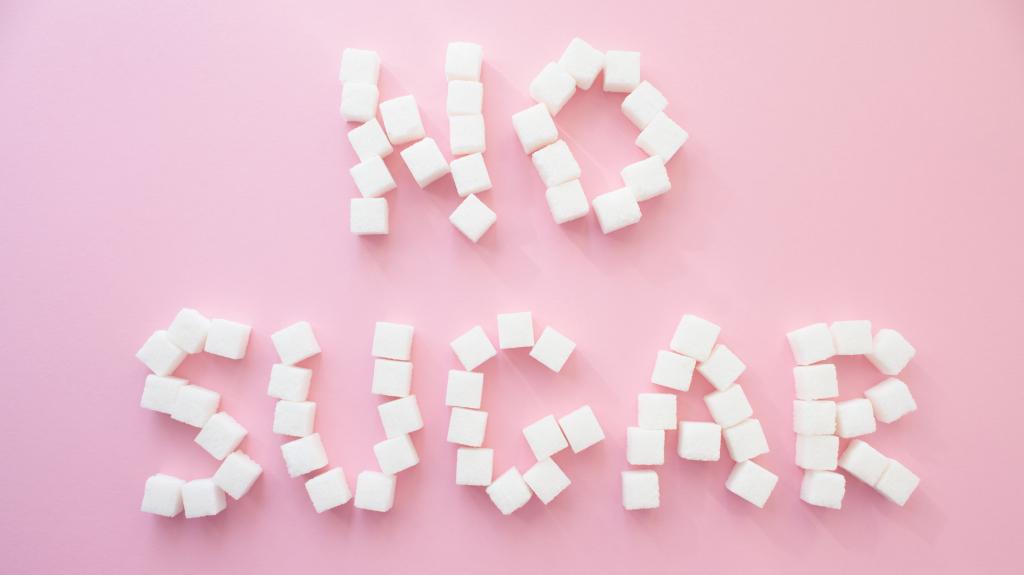 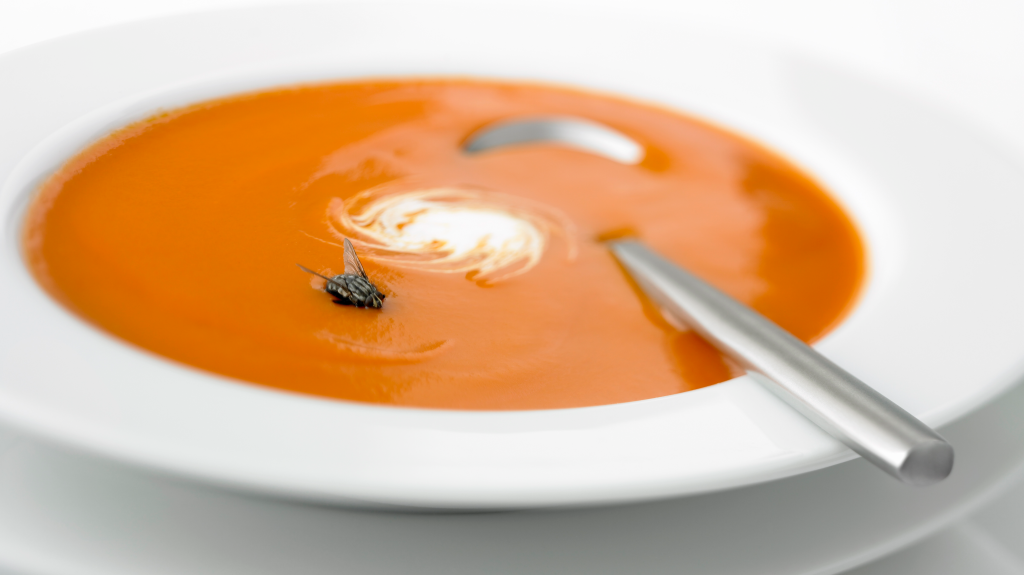 What Happens When a Fly Lands on Food? 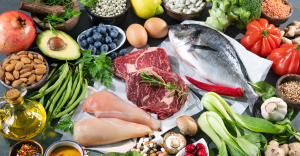 Here's why you shouldn't be eating the same foods every day 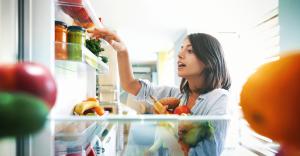 4 Foods That Should Definitely Not Be Kept In The Fridge 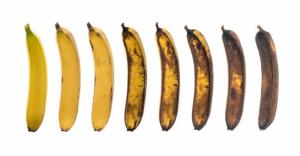 Eating This Kind Of Banana Is Better For Your Health 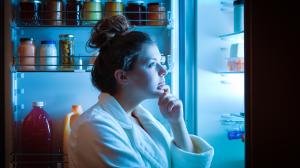 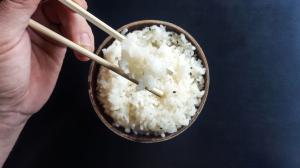 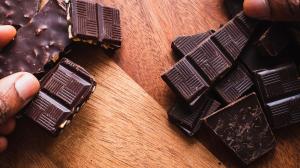 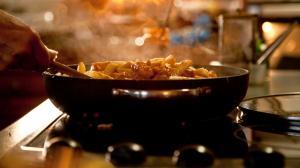 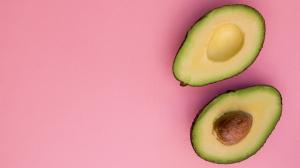 Eating These Foods Will Make You Age Much Faster 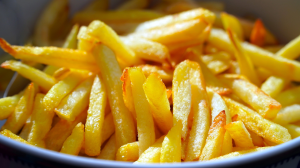