She offered up her womb so that her son could become a father. Although, at first, they thought it was a joke, very soon they realized that she was determined to give her son the most important gift: fatherhood.

A few years ago Matthew and Elliot brought their relatives together to tell them about their dream: to be parents. In the United States, there are many gay couples who opt for surrogate pregnancy (surrogacy) in order to have a child.

However, it is a very expensive process. Between in vitro fertilization, medical expenses related to pregnancy and childbirth, the cost of having a child by this method is at least £25,000.

On top of that, there's a very sensitive detail: the choice of the 'surrogate mother'. Ethical issues aside, the truth is that it isn't just some trivial issue. Besidesthe health risks involved, the matter of 'renting' a body out for a fee poses ethical problems.

However, this couple did not have to look for a surrogate mother, since Matthew's own mother volunteered. The number of children born through surrogacy in the UK has tripled over the past five years.

The risk was quite high, as Cecile was 61 years old and could face a risky pregnancy. However, after a complete check-up, doctors gave her the green light. A few months later, Cecile became a mother (for a brief moment) and a grandmother on the same day.

Many high profile people, such as celebrities are turning towards surrogacy in order to have children. This includes supermodel Tyra Banks and singer Elton John and his husband. But as is the case with Elliot, Matthew and his mother, more and more everyday people who are not able to have children are turning to surrogacy.

Don't miss the video, this is simply beautiful. 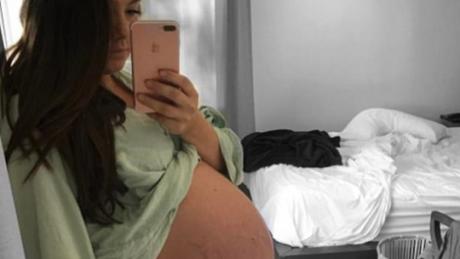 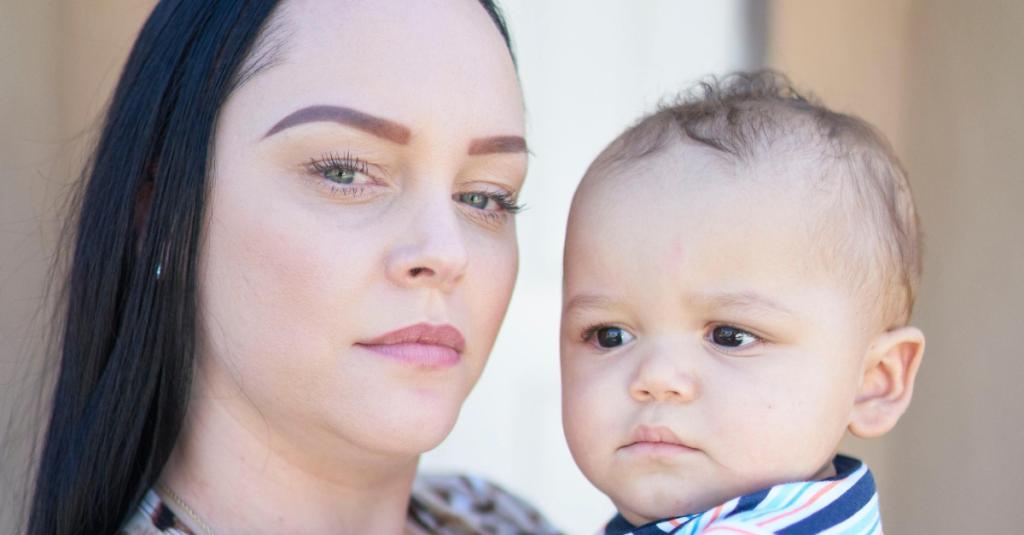