A mother was lucky enough to rely on the generosity of a TV show and clients at the restaurant where she worked to help take care of her ill husband.

It’s a lovely story that touched thousands of Americans across the Atlantic. Jessica Reboredo, mother of four children, had to work very hard to be able to provide for her big family. As a waitress in a restaurant named Chili’s in Las Vegas, she did everything she could to earn money and help her seriously ill husband. Suffering from testicular cancer, he was transferred to Los Angeles where he could be better looked after. In the meantime, his wife even took to sleeping in her car, so she could work as many hours as possible.

Jessica’s former professor got wind of her situation and decided to call a TV show called Surprise Squad to come to her aid. So, during a completely normal day at work, she was surprised when she received enormous tips from her clients. In reality, this was all organized by the TV show to help her raise a total of 10,000 dollars. She was also gifted a new car and seven nights in a hotel in Los Angeles, so she could be close to her husband.

Sadly, her husband passed away on 12th August 2016. A fundraiser was opened in his name to try and raise 100,000 dollars so that his children would be taken care of. 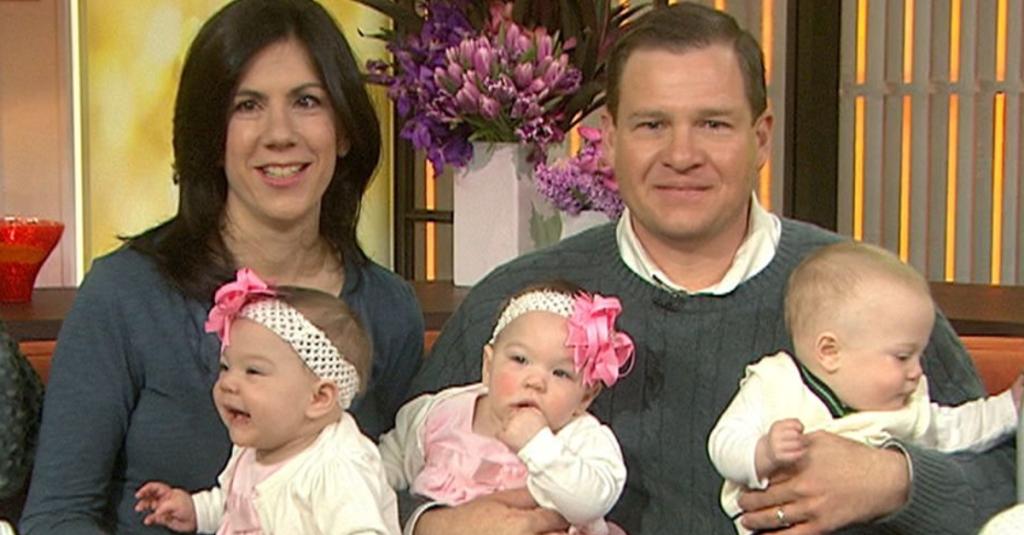 After adopting triplets, this family got a huge surprise 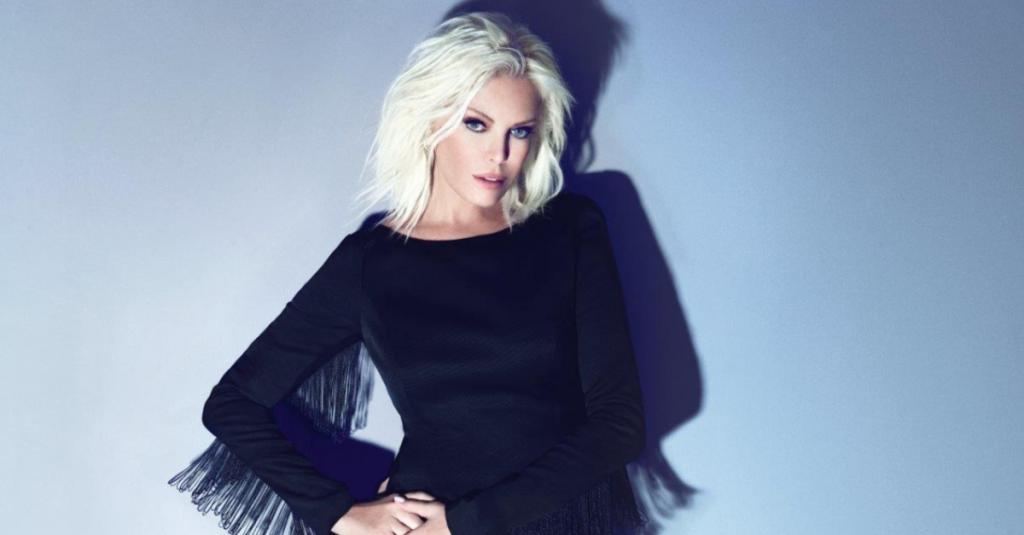