This couple’s wedding did not quite go as planned. On the long-awaited day, something sudden and unpredictable disrupted the wedding…

25-year-old Kevin Kennedy Ryan will certainly remember his wedding dayfor a long time! On the big day, one of the guests made herself noticed in a particularly embarrassingway.

At the moment the young man was supposed to kiss his wife to seal their union, his sister felt unwell and literally collapsed at the feet of the bride and groom!

Originally from Sheffield, England, the couple had decided to get married in Chicago in the United States, where on that day it was clearly quite hot.

Seeing the sister on the floor, a person in the roomimmediately rushed to take a picture of the crazy situation which gave Kevin Kennedy Ryan a laugh afterwards.

Three years later, he posted the photo on Twitter to celebrate the 3 year anniversary of his marriage. The hilarious image did not fail to make people laugh and it quickly went viral. One Twitter user commented:

‘I hope this photo was framed! It's the best wedding photothat I have ever seen!’

Check out the video above to see the video footage of the incident! 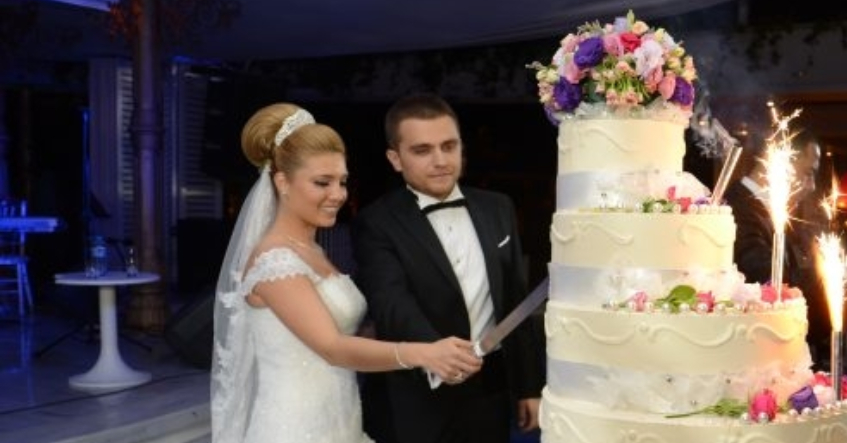 After seeing this video, thousands of people are advising this bride to get a divorce 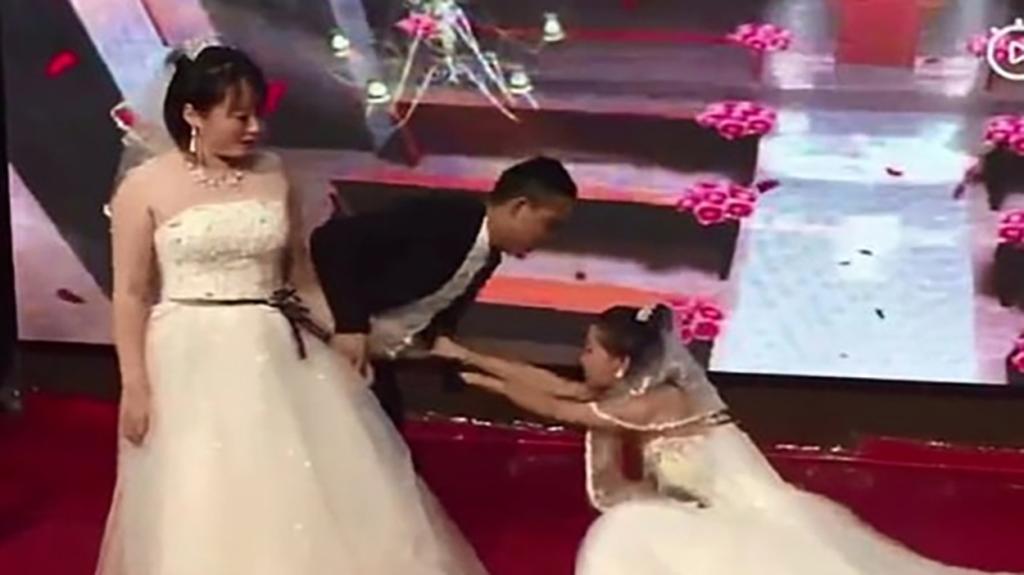