Moorthy and Viswanath were a couple of young Indians who had just moved to the United States for work.

They liked to travel and did not hesitate to share theirsnapshots with their followers on social media. However, their thirst for 'likes' turned fatal during their visit to the famous Yosemite Park.

Sean Matteson is a photographer who, just like the couple, decided to visit Yosemite with his friends. When days later he learned of the sad news of the couple found dead at the foot of one of the most well-known precipices, he pieced things together. He reviewed his photos and found the last snapshot taken of the couple alive.

The photo, which is nothing more than a beautiful holiday snapshot, is tinged with tragedy when you know what happened after. Matteson admits to being strongly shocked by the news. A recent study found that over the years, 259 people have died trying to get the perfect selfie. Causes of death can range from falling or drowning to being attacked by animals or electrocuted.

Researchers have suggested that 'no selfie zones' be established, atdangerous locations such as tops of buildings, mountains or lakes.

Take a look at the video above for more on this tragic story. 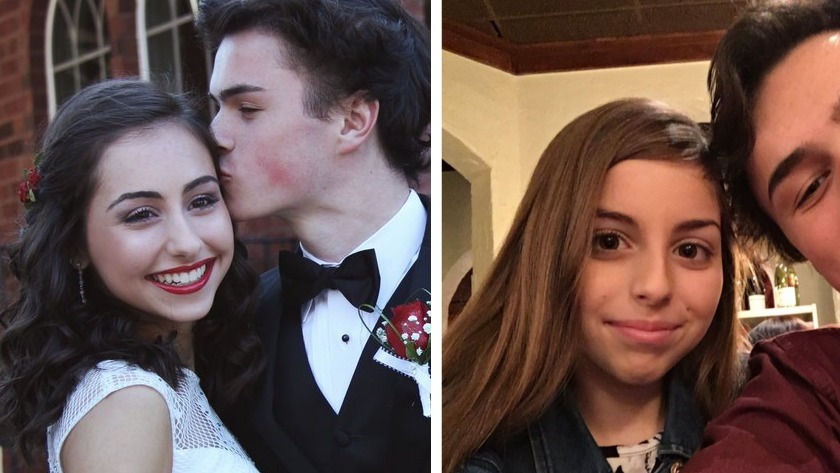 She Took A Selfie In The Car - Then Noticed Something Horrifying...