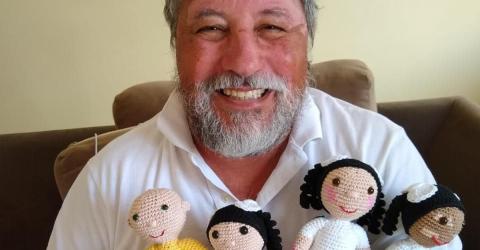 João Stanganelli, a 64-year-old man from Brazil, handmakes dolls that look just like people who suffer from a skin condition known as vitiligo and his dolls have been very successful, particularly among children.

Prejudice towards people with conditions or health issues can be relentless. This is the unfortunate backstory of 64-year-old João Stanganelli from Brazil who has suffered fromvitiligo for practically his entire life. Vitiligo is a skin condition which causes white patches to appear all over the sufferer’s body.

Throughout his life, this man was often forced to deal with ignorant people who thought that his condition was contagious (which it isn’t). While he was knitting a doll for his little girl Isabella one day, he had an idea to make dolls that look like people who found themselves in his same predicament.

His goal was to make people more aware of the truth about these types of conditions or health problems and create dolls so that children who feel ‘different’ could have dolls that look like them.

No barrier for beauty, let alone for the condition

After receiving advice from his wife, João Stanganelli learned how to knit and got to work. He designed woollen dolls with all different skin colours and all different sizes. And for some of them, he added little bits of lighter wool to imitate vitiligo!

Whilst a lot of what people think they know about this condition isn’t actually true, it's actually more common than you might think since 1 to 2% of the population is affected by it. Even the famous model Winnie Harlow is affected.

His idea, although quite personal at first, became very popular when he started to promote his work on his Instagram account. Since then, João Stanganelli has given interviews as well as appearing on Brazilian television shows and several internet users have even asked to have their own dolls created. Because he wants everyone to feel included, he even designed dolls with little woollen wheelchairs when someone asked him to create a disabled doll.

An amazing idea, full of solidarity and generosity! 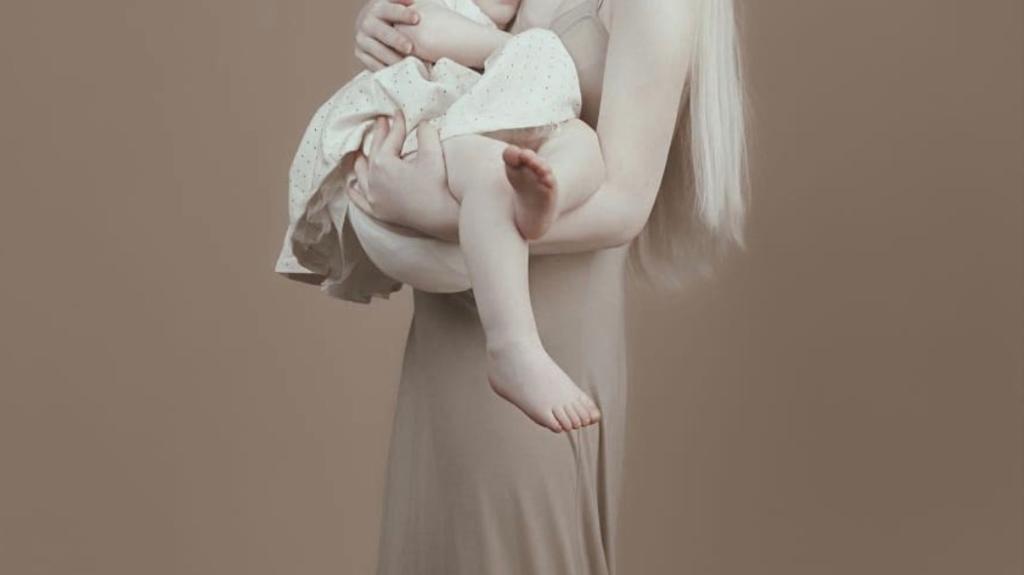 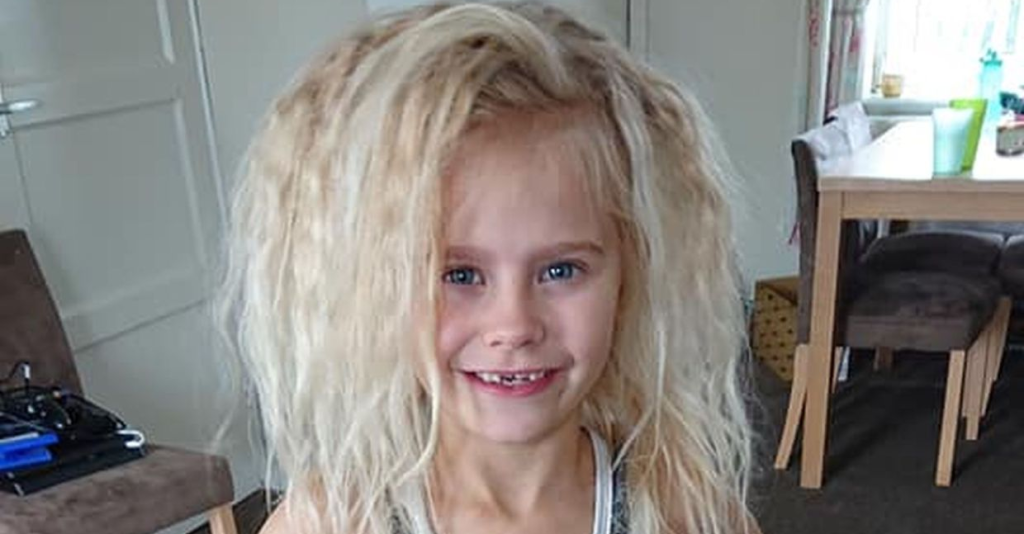