Nariyana is a young girl who is already considered a future supermodel. Originally from Yakutia in Siberia, she has shot series that suggest a bright professional future, because of her charisma and unique look.

Nariyana is already a star on the Internet thanks to her photos, which have not gone unnoticed. Originally from Siberia, the girl is albinoand stands out from other members of her family, who all have dark hair. Nicknamed "Snow White" in the local media, Nariyana's unique look has been captured in many photos, which have gone viral since they were shared on the Internet.

A future in modeling

Contacted by many agencies, the girl plans to become a modelin the future. For now, her parents want her to continue enjoying a simple and happy childhood. There is no doubt that in the future, the already very charismatic girl will have a successful career.

Take a look at the video above for more of Nariyana's story! 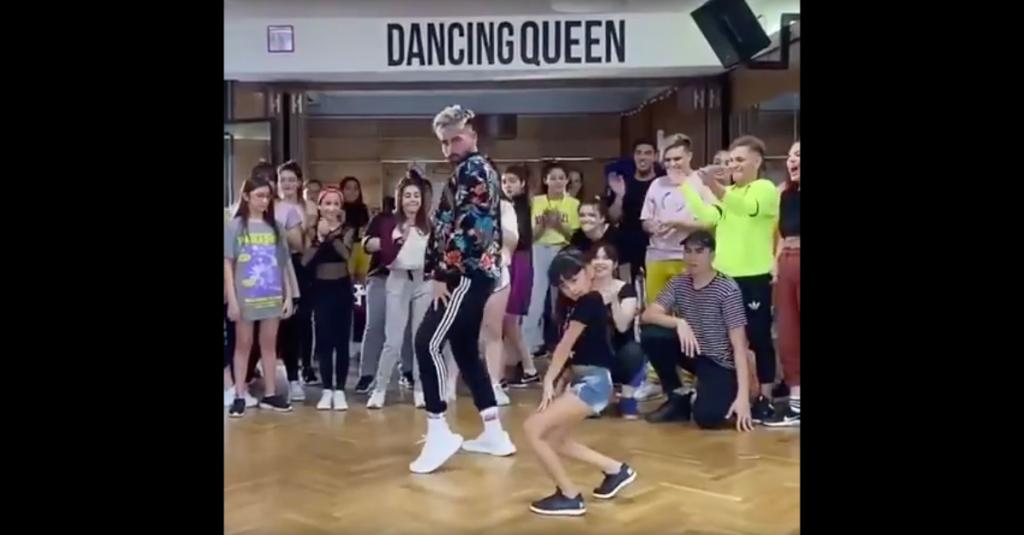 This little girl has better dance moves than we'll ever have! 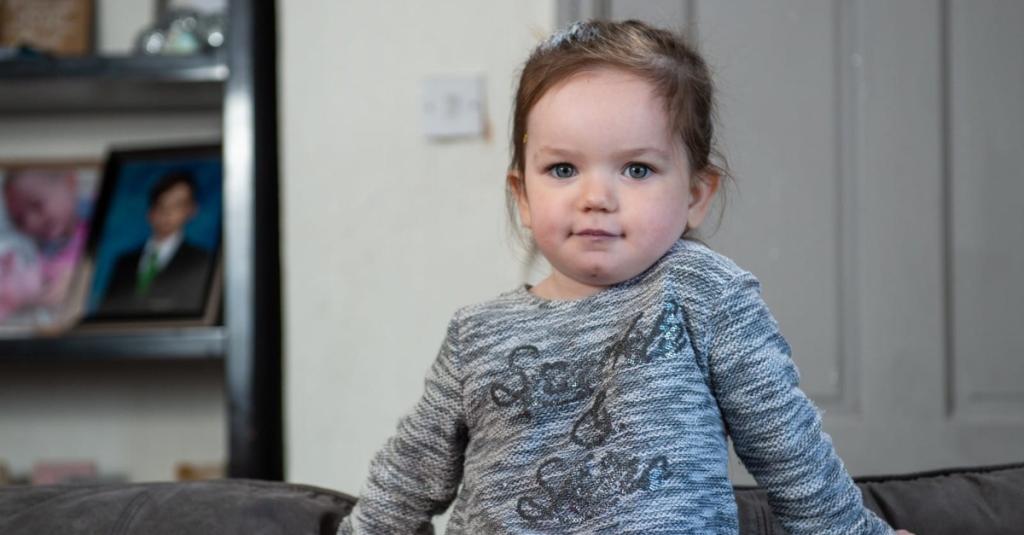