The name Varya Akulova might not mean much to you, but in Ukraine she is renowned as the strongest girl on the planet. At the mere age of eight, she made her entry into the Guinness Book of World Records, able to lift weight and pull stunts straight out of a sci-fi fantasy sequel - currently holding two records in the book. 18 years later, the strongest girl in the world is all grown up...

You might well remember the story of Richard Sandrak, aka Little Hercules, the boy who started bodybuilding at a very young age. The story of Varya Akulova isn't so different, but surely just as extraordinary.

Born into a family of circus performers, Varya is of Ukrainian origin. From a young age, her entourage was immediately able to spot her talents, since the young native of Kryvy Rih was able to lift a - literally - unbelievable amount of weight. However at that time, no one would have thought that she could be the strongest girl in the world - she effortlessly won this title at the staggering age of eight.

Weighing in at only 19kg (3st), she was already able to lift an incredible 100 kg - which was more than twice her bodyweight. It seems that impressive would be an understatement for a girl under 10 years old. At 12, her record had risen to 270 kg.

Varya's proud parents noticed her superior strength when she was only four years old, and it seemed she certainly wasn't shy of lifting even then. At the age of seven, she began competing in weightlifting. As absurd as it is impressive, Varya even exceeded the strength of her own father, being able to lift him up on her shoulders. It wasn't long before she was pulling awe-striking stunts as a parents-daughter trio; although, this was far from anything mundane as the young record-holder was able to support both of her parents on her back, with additional kettlebells attached during the act.

Today, Varya is 26 years old and remains as fit and strong as ever. Trained in acrobatics, boxing, kickboxing and wrestling, Varya left her competition days behind and went onto starting a career in coaching. Despite her superhuman strength, Varya remains very slim and slender whilst her physique holds miles more than meets the eye. Whilst her incredibly unusual lifestyle received a lot of criticism, particularly regarding conventional feminine image and fears for her physique, she never wavered in continuing her family's legacy in strength and fitness.

Regardless of her critics, Varya's vision isn't swayed by what they say as she hopes to achieve an even bigger and stronger physique: 'I do not take steroids, I only take multivitamins. I wish I could be big, really big: 190 cm tall and weigh more than 100 kg, like my dad.' Talented all around, Varya sets the bar high even for the experienced lifters of the world. 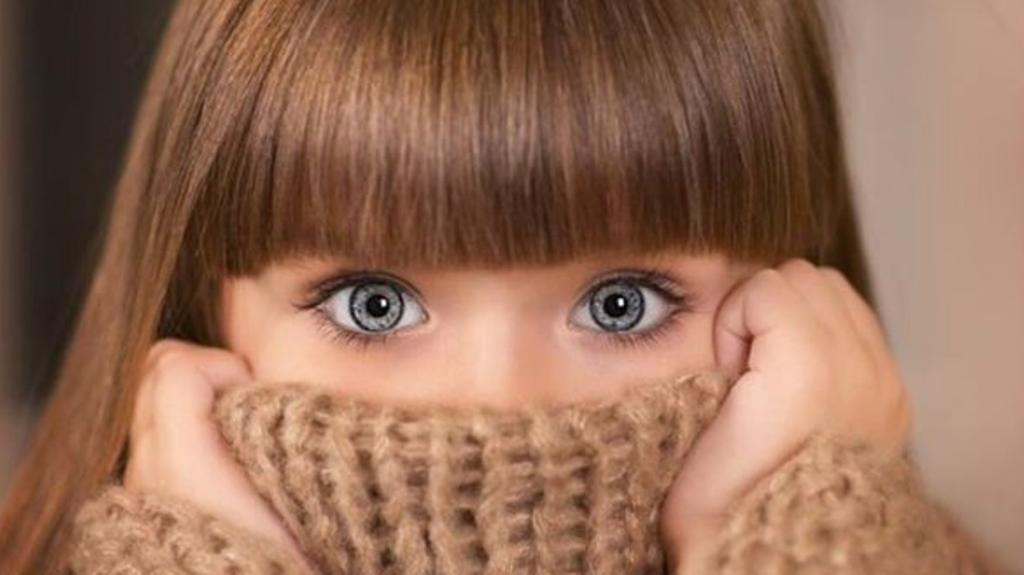 At Just 6 Years Old, She's Been Crowned The Most Beautiful Girl In The World 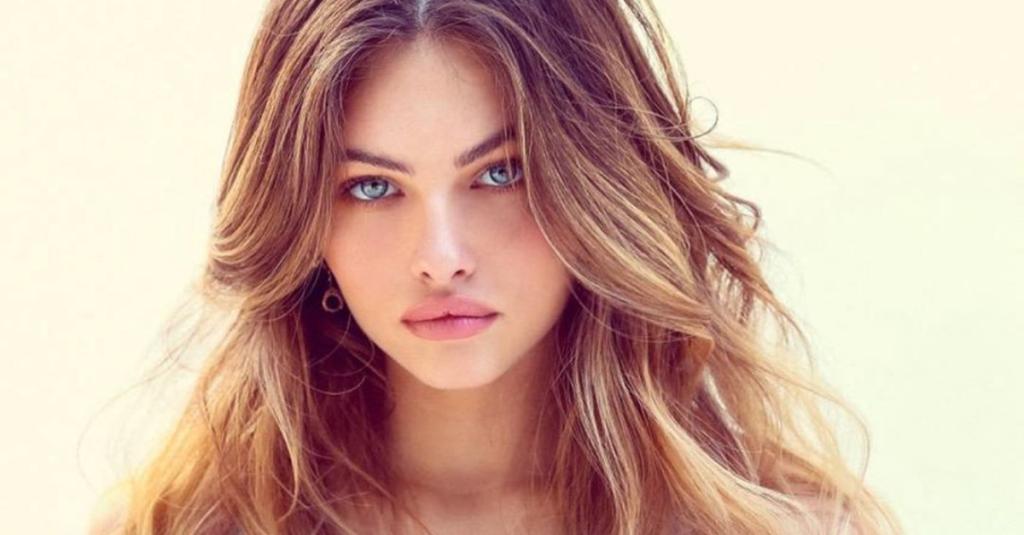 Thylane Blondeau, the 'most beautiful girl in the world', completely changed her look