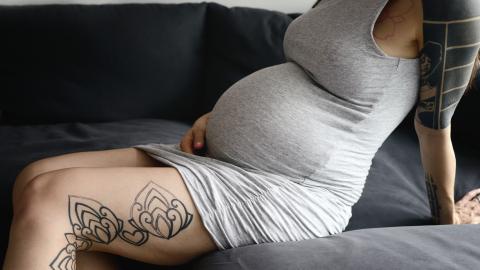 Tattooing is always quite a large business and around a quarter of the UK, have some form of body art. But be careful if you're pregnant.

We’ve all thought about it at least once in our lives. For Julie, it has been a permanent hesitation for years. To get one or not to get one. But the fact of being pregnant made her doubt herself, could she get a tattoo without having to worry? According to doctors, it’s better to wait until after you’ve given birth.

To tattoo or not to tattoo

‘Once you’ve started, you can’t stop,’ explains Léa, a mother of two who is covered in tattoos. Although this mother of two young children has some lovely tattoos, she waited until she had given birth to her second child before she started to get tattoos again. And according to Dr. Holly Cummings, a junior professor at the gynaecology hospital at Penn University in the United States, Léa made the right choice.

The safest thing would to be to wait until after pregnancy to get a tattoo.

Pregnant or not, the first thing to take into account when you want to get a tattoo is making sure the tattoo artist is safe and hygienic. Single use needles, a pair of gloves changed between each client and sterilised equipment is a must, because the risks of transmitting diseases such as Hepatitis B or AIDS increase if these rules aren’t respected.

If someone were to contract one of these infectious diseases during pregnancy, it can increase the risks to both the patient and the unborn foetus.

The composition of tattoo ink has been quite controversial after a study was released from the European Chemicals Agency which indicated that a number of components within tattoo inks are carcinogenic.

Some tattoo inks contain heavy metals, such as lead, mercury, and arsenic. She goes on to explain that the most delicate moment to get a tattoo is the first trimester of pregnancy ‘when the foetus is developing most rapidly and forming its organs.

Currently, there are no precise rules surrounding getting a tattoo during pregnancy, but if you don’t know what’s in the ink of your future tattoo, it’s better to ask your tattoo artist or wait until you have given birth according to experts. 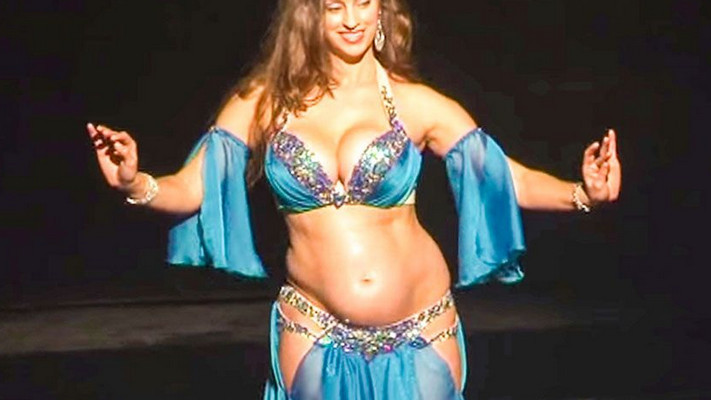 This woman performed the most breathtaking belly dance whilst pregnant! 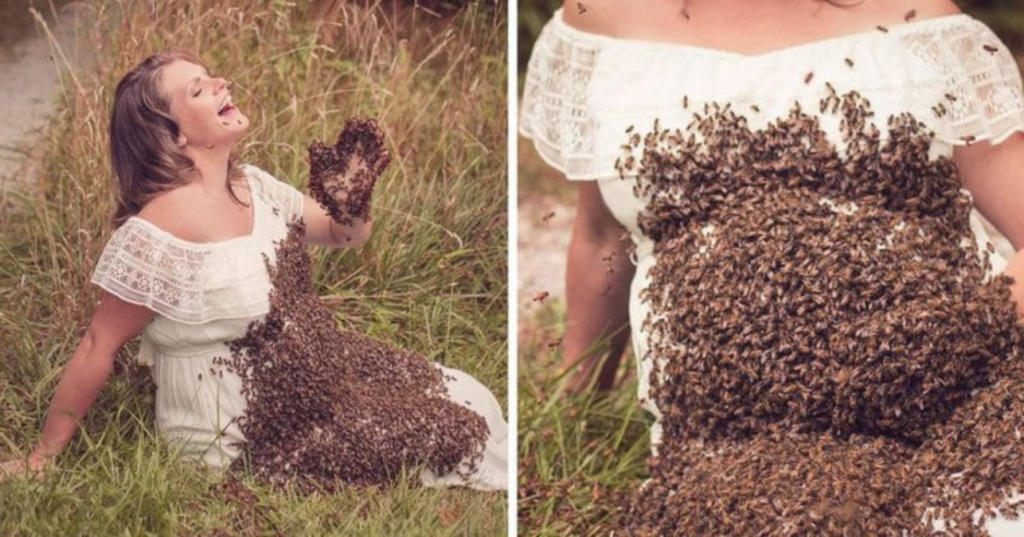