A young American woman received a reply from the man she thought was her deceased father, after spending four years sending him messages.

Chastity Patterson is 23 years old. She has a degree in psychology and lives in Arkansas, in the USA, and she had something incredible happen to her recently. Four years ago, she lost her father, a man named Jason.

Over the course of those four years, she insisted on texting Jason's old number every day to keep in touch with him. She would tell him about her day, in the morning or in the evening. On October 24th, Chastity sent a message to Jason's old phone number, like every day, saying: ‘Hey Dad, it's me. Tomorrow is going to be a tough day again! It's been four years since I lost you and not a day goes by that I don't miss you. A lot has happened in that small time.’

She also talked about her struggle with cancer, and her joys and her sorrows. However, a few hours later Chastity received a reply to her message. A man named Brad answered her, and his message was very moving: ‘I'm not your father, but I've been getting all your messages for the past four years. Your messages have kept me alive. When you text me, I know it’s a message from God.’

A story that allowed them to move forward

Brad lost his daughter in a car accident, and Chastity's messages saved his life. ‘You are an extraordinary woman and I wish my daughter would have become the woman you are,’ he wrote to her. These moving messages made the rounds on social networks after Chastity posted them on her Facebook account.

She then received many messages of support, to which she replied: ‘No one can tell you how to cope, or how long it will take. For me, I needed to call and text, for others, it will be writing, visiting the cemetery, drinking, or putting a photo on a bedside table to feel less alone. Love people while you have them, tell them everything, because when they're gone it will be too late to ask for forgiveness or tell them how you really feel.’ A moving story to say the least! 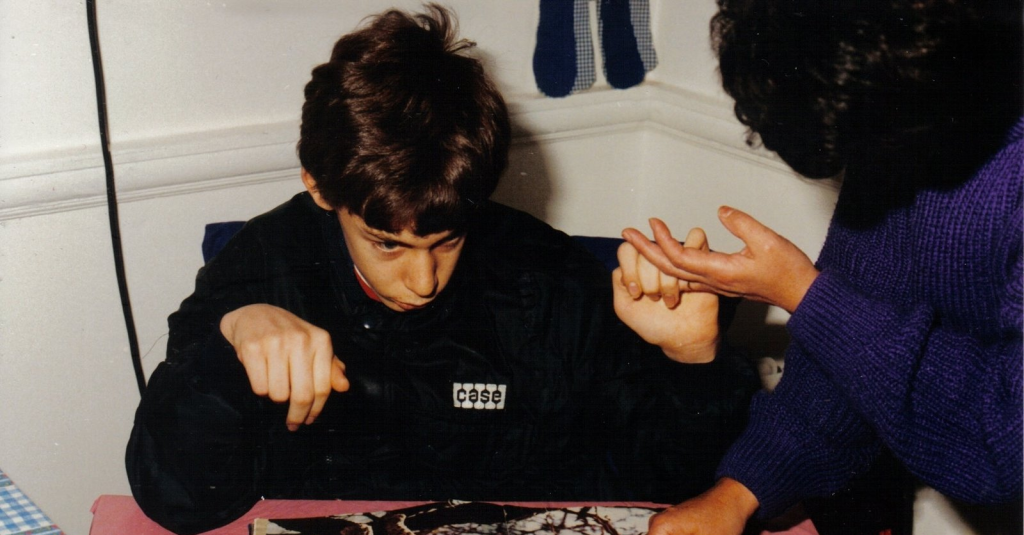