It's incredibly important to pay attention to any changes in our bodies, however it's easier said than done. Luckily, this woman's manicurist recognised the mark on her nail and advised her to go to a doctor immediately.

Jean Skinner is a manicurist who recently had a walk-in client asking her for a nail colour dark enough to cover up a strange mark. Apparently the woman had been told by other salons that the mark could be hereditary, a lack of calcium or a blood blister. Jean, however, recognised straightaway that the dark stripe was a sign of something much worse.

Sadly, Jean's client called her the next day to tell her that it was indeed an aggressive form of melanoma, which had already spread to her lymph nodes, and that her prognosis was not good. With her client's permission, Jean posted a photo of the nail and her account of the events to Facebook. She wrote:

Please pay attention to abnormalities in your nail beds!! Odd changes in your nails can very likely be nothing to worry about! But sometimes it is an indication of a very serious disease.

A similar story was shared on Facebook last year by Lauren Anne, whose best friend had a similar mark on her fingernail. In her case, however, the stripe on the nail was lighter in colour. Thankfully, her friend caught the melanoma early and was able to have surgery to remove it before the cancer spread - though she has permanently lost her nail.

Check out the video and see examples of what more of these warning signs could look like! 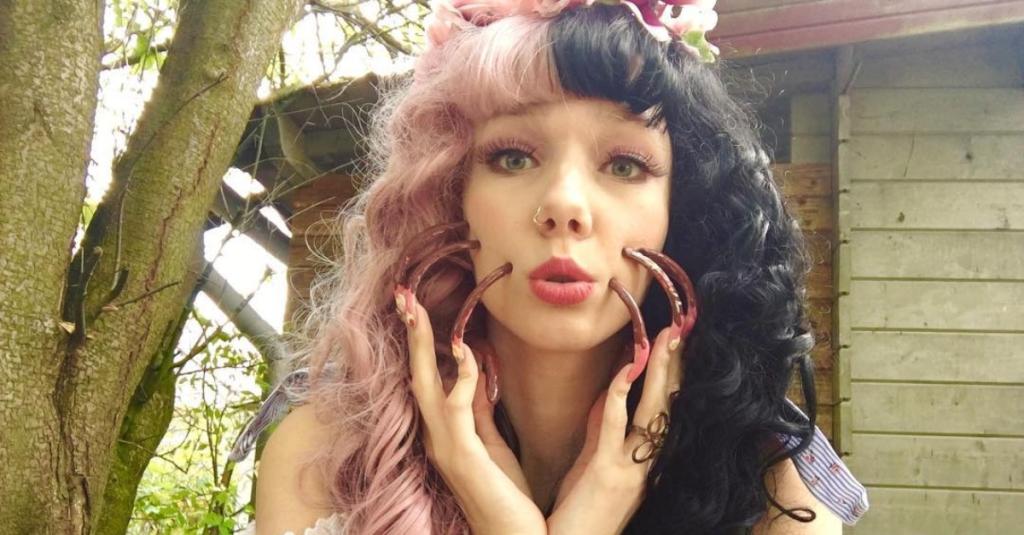 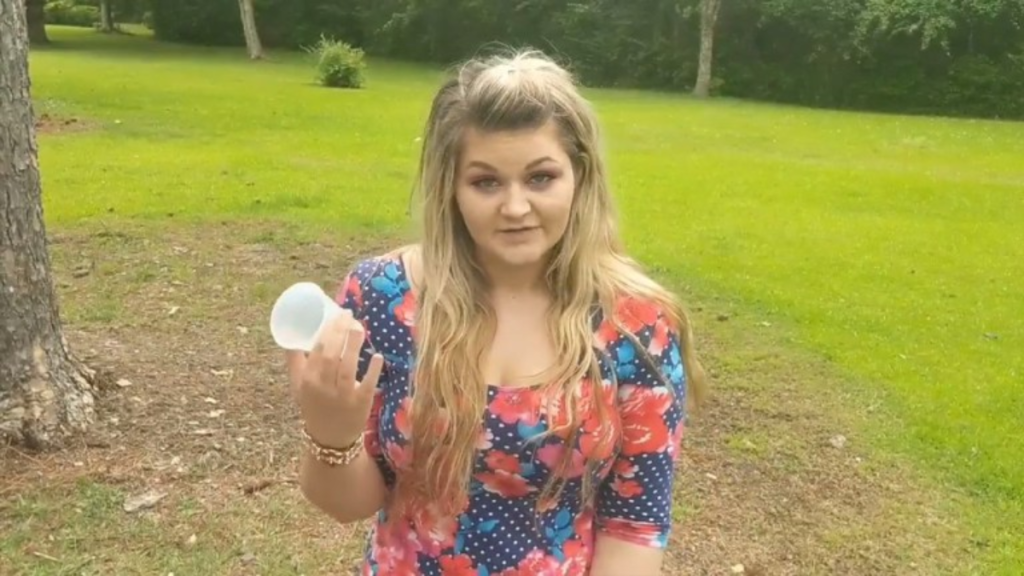 This woman has a seriously gross tip for clearing up acne