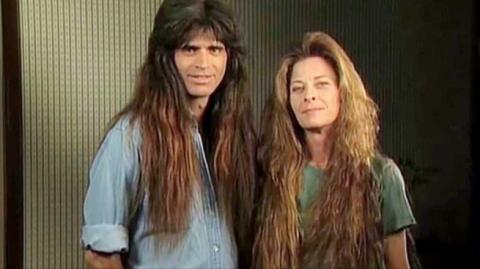 This couple hasn't been to the hair salon in 10 years but together they decided to embrace a new style on The Oprah Winfrey Show. With just a haircut this pair became unrecognisable.

Tim and Wendy were very attached to their "rock & roll" hair. The couple has been married for 12 years and has always had the same hairstyle. Wendy hasn't been to the salon since 1992 and Tim has been letting his hair grow outfor almost 30 years! They were invited on The Oprah Winfrey Show and decided to change their hairstyle in order to blend with the crowd and their transformation looks amazing! 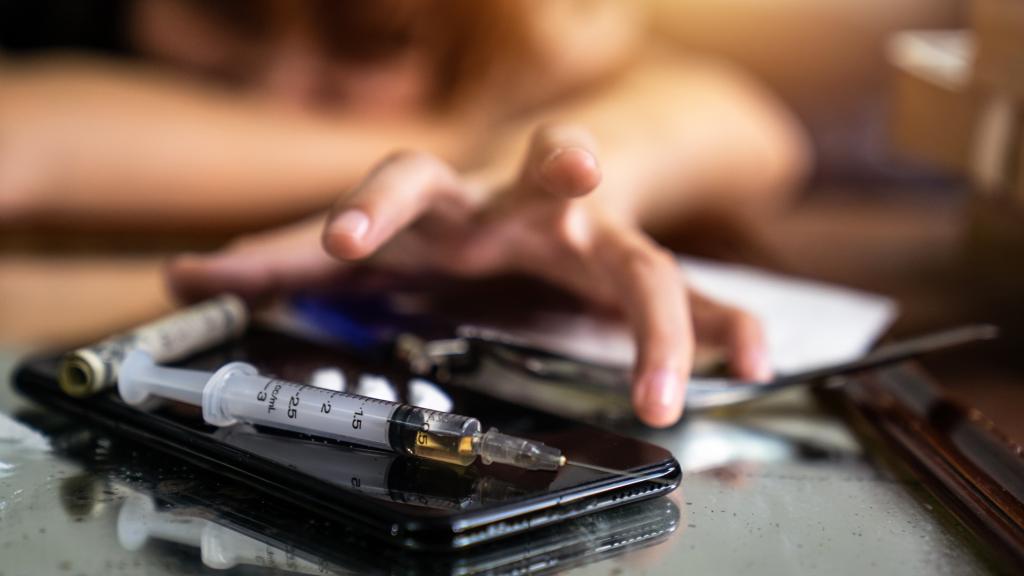 This heroin addict's transformation is unbelievable 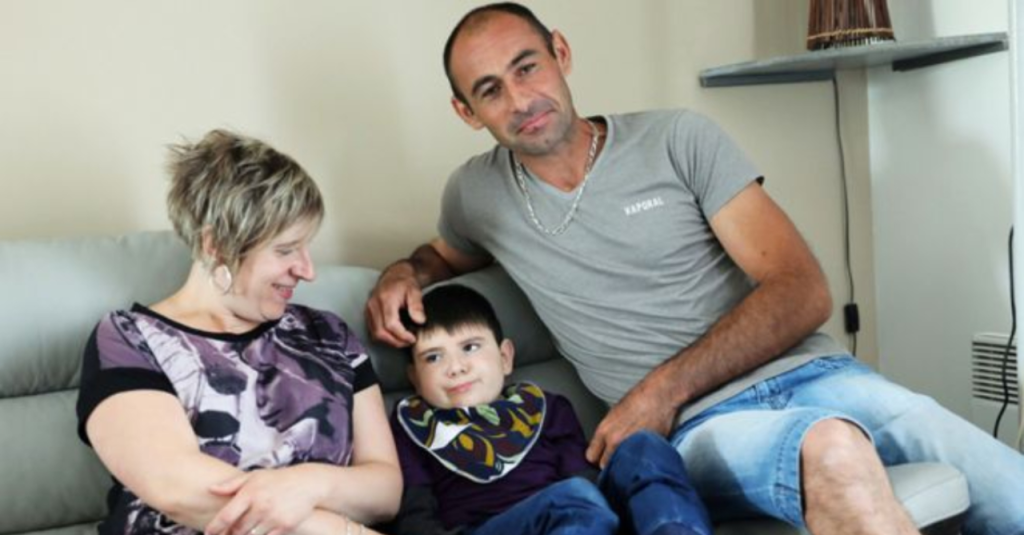 A 10-year-old died after eating a hamburger from Lidl