When she was only 14 years old, Samantha Bryan's life was rocked while she was researching a murderer for a presentation.

Life can change in just a few clicks. Samantha Bryan experienced this. While doing a school project on the killer Ian Huntley, she made an unexpected discovery. By typing the name of the murdererinto Google, she found a blurred picture of a mother and her daughter. Very quickly, she realised that the two people in the picture couldn’t have been anyone other than herself and her mother, Katie Webber.

The girl went to ask her mother what connection they had with the murderer. She did not hide anything from her daughter and told her that Ian Huntley was her biological fatherand that he left the mother when she was pregnant. This revelation was particularly shocking for the girl, who was only 14 years old at the time. She has since revealed:

A thousand questions ran round in my brain. I didn't want to be associated with a killer.

Today, Samantha is 21 years old and has vowed never to see her biological father, nor to refer to him as 'dad'. For her, her real father is the husband of her mother, Martin Bryan, who recognised her and cared for her as her daughter.

Ian Huntley is currently incarcerated for murdering Jessica Chapman and Holly Wells on August 4, 2002. He was sentenced to a life sentence in prison. 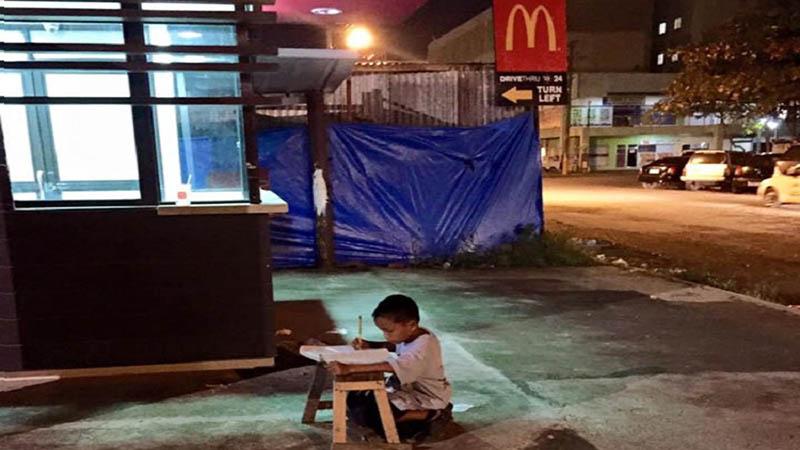 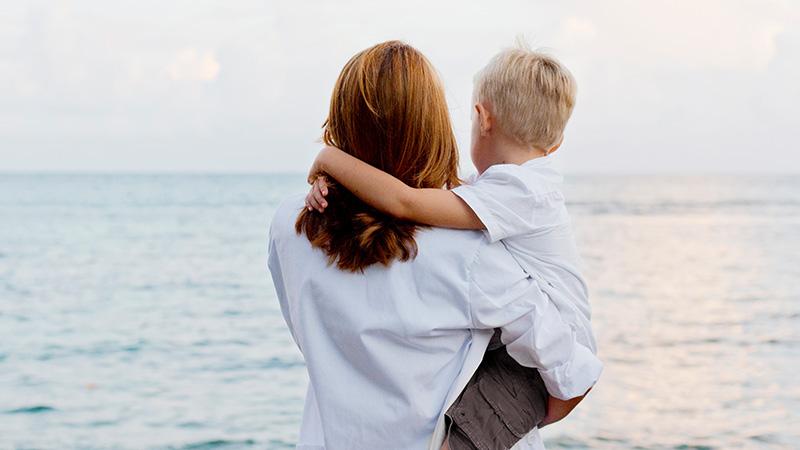 Whilst hugging her son, this mum discovered something awful