Australian man, Terry and his partner, Anna have been together for many years. Wanting to show how much she meant to him, he wanted to make it official and tie the knot. But little did she know, she would be part of a proposal plan that would last for a whole year.

To celebrate the milestone of the day they first got together, Terry offered his girlfriend a Huon Pine necklace. This specific type of pine wood comes from a tree only located in Tasmania, a region of Australia. But a year later, whilst they were on holiday in Scotland, Terry decided to reveal the truth behind the necklace.

Telling the Huffington Post about his plan and location choice, Terry said that he chose Smoo Cave because it was a place we’ve always dreamed of visiting. He also explained how ‘smoo comes from an old Nordic word for hiding, so I think I would have extra points for that’.

Whilst in front of the Smoo Caves, located in Durness in Scotland, Terry asked Anna for her necklace and prepared his proposal speech. He then opened the pendant and took out the jewelled ring, right in front of his gobsmacked girlfriend, who was completely unaware she had been wearing the ring for a whole year. With enormous enthusiasm, Anna then answered ‘Yes’!

Even though she may have been a little aggrieved by the fact she could have easily inadvertently lost the necklace, Anna and Terry are living happily ever after in their dream love story. 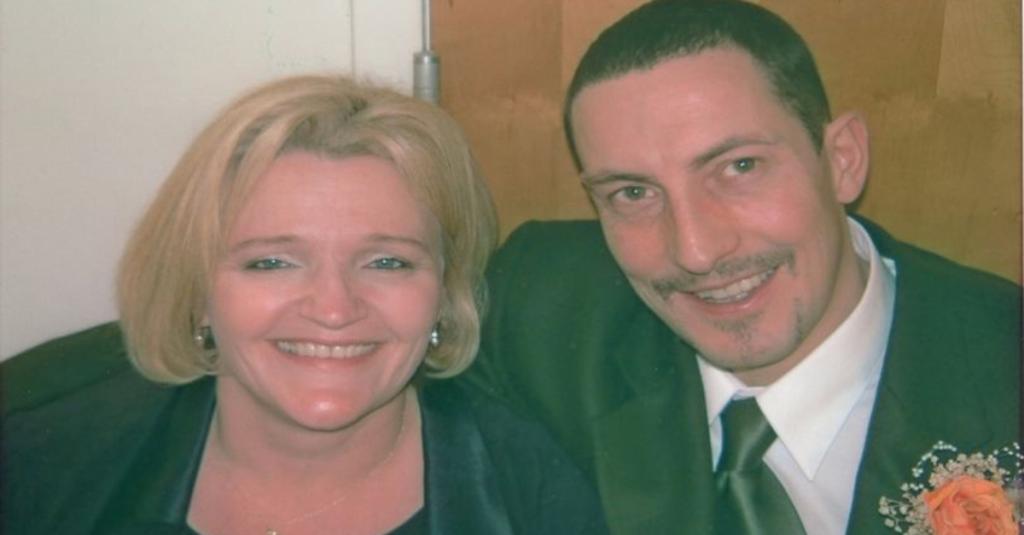 15 Years Later, This Couple Married Again As Wife And Wife 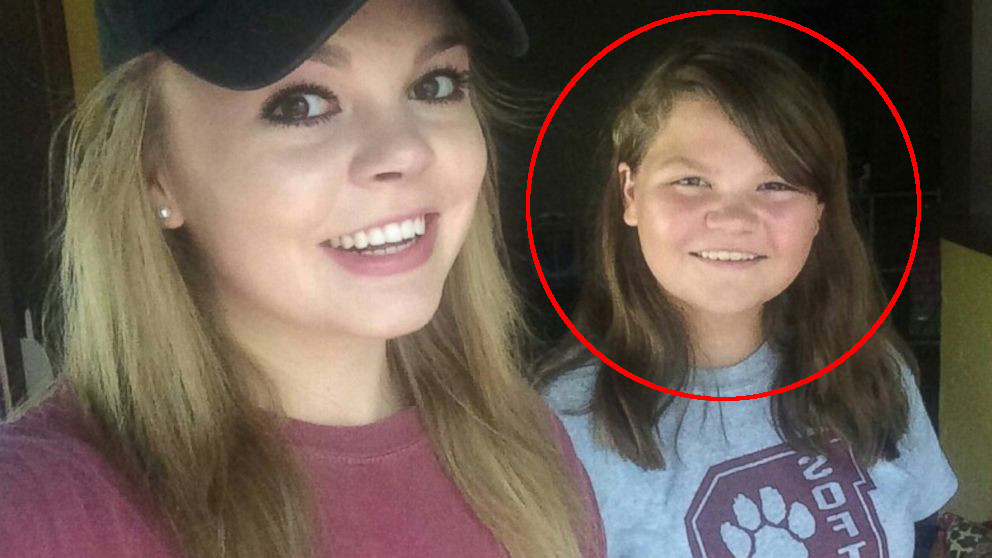