During their routine trip to the doctors, Bethani and Tim were surprised to discover that they were expecting quadruplets.

Although they thought there were no further surprises in store for them, Tim and Bethani were left flabbergasted the day that Bethani gave birth. After she had given birth, the couple and the doctor looking after them realised that the quadruplets were in fact even more extraordinary than they first realised...

The four girls: Abigail, Grace, Emily and McKayla are what is known as 'perfect quadruplets,' in other words they are completely identical. This occurs when just one of the mother's eggs are fertilised, which then splits into two, combining the chromosomes of the mother and the father. The odds of a birth such as this one occurring is 1 in 15 million, and the only way to know for sure is through a DNA test performed after the birth.

In the UK about 12,000 twins and 190 sets of triplets or more are born each year. In other words 1 in every 65 births is twins or more. A gradual increase has thus occurred since in 1984 only 1 out of every 100 births in the UK was multiple births.

Honouring twins has been taken to a whole new level in the US, where Twins Days in Twinsburg, Ohio, a small midwestern town, is celebrated every year for the last 41 years now. This party combines all the best parts of an American state fair, where you might find yourself seeing double!

This fair is also a unique experience for geneticists and other researchers to come and study everything about twins, from personalities to preferences. They hope to one day understand what makes the bond between twins so strong.

Check out the video above to find out more twins! 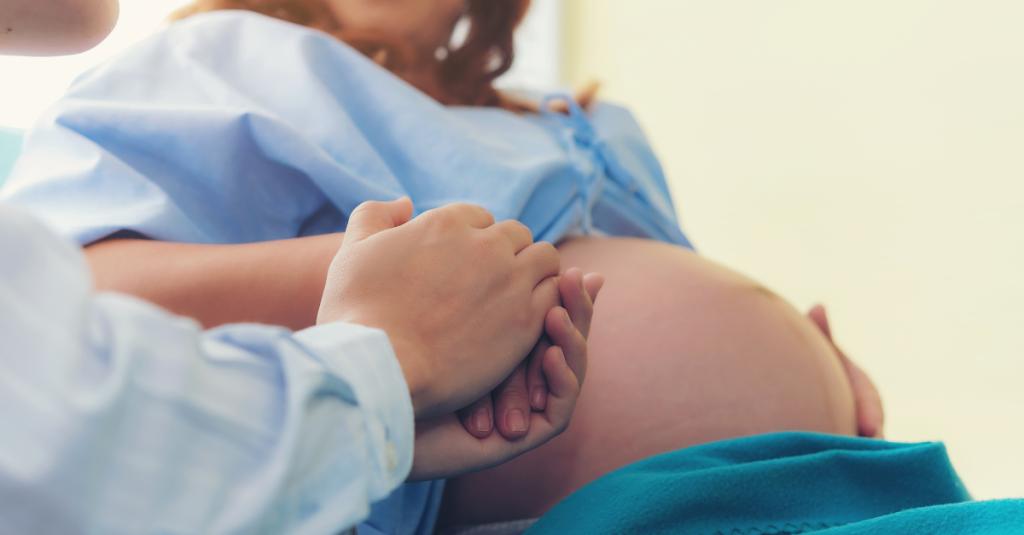 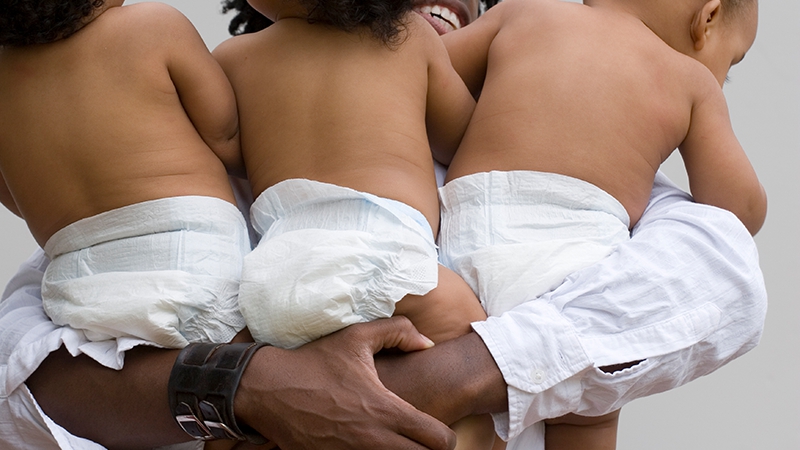 She gave birth to three children in one month... but they're not triplets