This story is exactly what you need to brighten your day. After being happily married for 62 years, this couple had the most amazing gift for their last moment. Get a tissue ready, because this one's a tearjerker.

92-year-old John Wilson and 88-year-old Marjorie Wilson spent an entire lifetime together - 66 years. When John Wilson was delivered the heartbreaking news that he was suffering from terminal cancer, he was admitted to Queen's Hospital in Burton, Staffordshire with not much time left to live. Marjorie had also been suffering from some major health problems, spending quite some time at the very same hospital yet in a different department.

With Marjorie due to be discharged back to her nursing home, the couple was probably going to be separated for their his last moments.

Nurse Emma Barker, who was taking care of Mr Wlison, decided to give the couple one last moment together before they were forced to part ways. Before Marjorie left the hospital, the staff pushed the two beds together to give the couple a chance to properly say goodbye. A heartwarming moment that was captured on camera as the couple held hands for about 10 minutes before they separated.

Sadly, it was indeed their last picture together as John passed away a few days later at home in Ashbourne, Derbyshire, while Marjorie was still at the nursing home. Kurt, the couple's son, expressed his gratitude to the nurse for giving his parents this powerful last moment together:

Thank you all so very much for the loving care and attention you gave both parents, John & Marjorie Wlison. Sadly dad passed away on 15th June 2020. He died how he wanted to, at home, peacefully and in my arms. A special thank you to Sister Emma who had the foresight to take a photo of mum and dad together for the last time. Again words are not enough to express my gratitude to you all. - Best Wishes Kurt Wilson

Nurse Emma said that to know how happy the family was after receiving the picture will remain 'a significant memory' for her. What a beautiful moment. 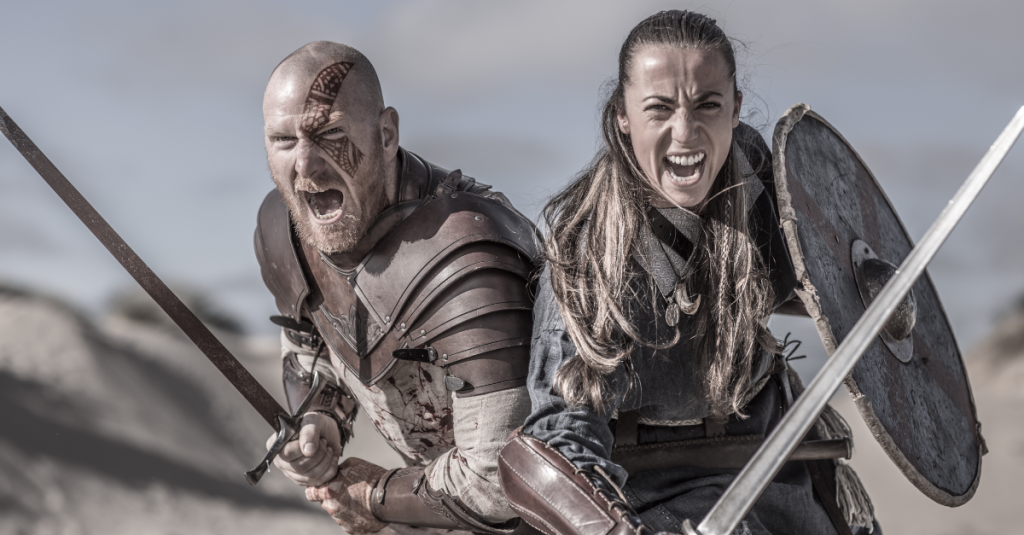