Sarah and David have been married for almost 10 years. Their marriage cost them losing their relationship with the majority of their family members, who did not accept the union and pushed them away. Time seems to have proven them right, because they claim to be very happy together.

Sarah met David a day before he married her mother. She was only 14 years old at the time and he was 55. Although they liked each other immediately, neither of them knew at that moment that they were looking at their future partner.

David married Sarah's mother, becoming her stepfather for a few years. It wasn't David's first marriage. After the untimely death of his first wife, David had been alone for many years. He met Sarah's mother and fell in love, but their romance was short-lived.

Four years after the union, David and Sarah's mum got divorced. Only a year later, Sarah and David announced their relationship to their families. It was not easy at all as their families were shocked by the revelation.

As you will see in the video above, their wedding just one year later, was marked by the absence of their families and Sarah had to resort to a very unusual bridesmaid by her side to walk down the aisle.

Now, they are 28 and 69 years old and share two children; they work in the same business and shout their love from the rooftops. Is it fair that their families keep pushing them away?

Hit the play button and see for yourself. 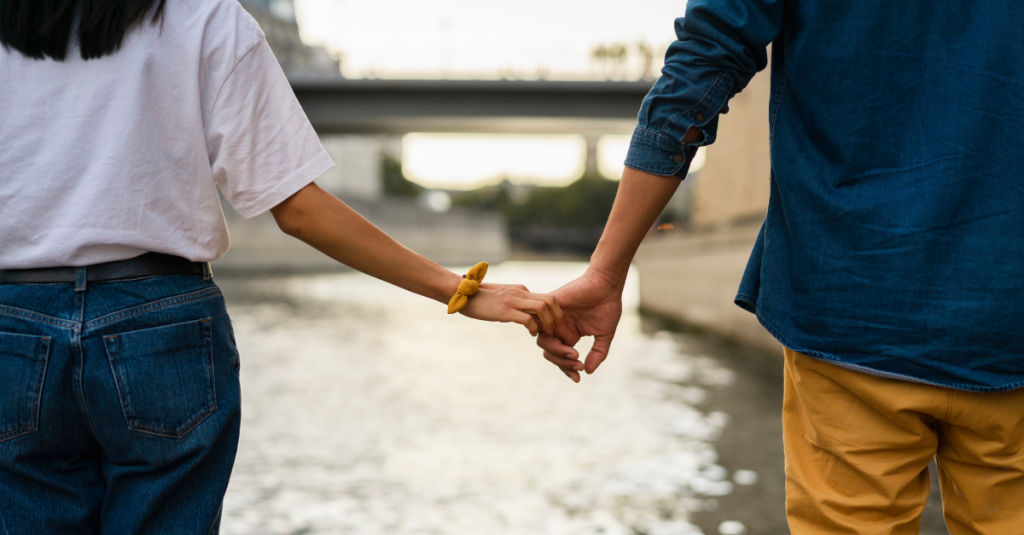 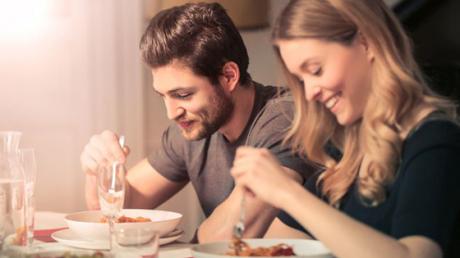