The World Health Organisation (WHO) has recently announced an international state of emergency due to the drastically increasing number of patients who have been suffering from the recent outburst of the coronavirus. And now a terrible story has hit the headlines that has every expectant mother worried. A pregnant woman was recently infected with this virus and doctors decided to perform an emergency C-section.

The coronavirus has been spreading rapidly since it first appeared in China. And now, China isn’t the only country affected, another 20 countries have also tested at least 100 people positive for the virus. Because of this, the WHO declared an international state of emergency a few days ago and are planning to put urgent measures into effect.

An international state of emergency has been declared

The coronavirus has resulted in over 20,000 infected patients and has cost over 420 people their lives so far with no end in sight. The first death outside of China has also recently been recorded.

The recent pulmonary disease, which is caused by the coronavirus, has a death rate of approximately 2.1 per cent. In other words and as the media has reported, this means that every 50th infected person dies from it.

Unfortunately, not much is known about the virus as of yet, but one thing is certain. Contamination occurs most often via the respiratory tract, also known as the airways. The disease is transmitted through the air and through contact with others, so being vigilant with your hygiene, washing your hands often and wearing protective face masks is highly recommended.

With an increasing number of people becoming infected - eight cases have been recorded in the UK so far - panic is growing. But one case is providing a glimmer of hope.

A pregnant woman was infected with the coronavirus

A nightmare for every mother-to-be, but an unfortunate reality for this woman from Heilongjiang, a province located in northeastern China. While the unknown woman was pregnant, not even she was safe from the coronavirus that is currently raging through China.

This woman was taken to the hospital on Thursday when she was 38 weeks pregnant. Doctors quickly acted when they diagnosed her as one of the 17,000 people infected with the virus in China.

An emergency C-section and the baby’s health

According toThe Straitstimes, doctors immediately performed a C-section to limit the health risks for the baby as much as possible. On both Friday and Sunday, the newborn baby girlwas tested for the virus and the mother was finally able to rest easy. The tests came back negative and the baby was found to be healthy and well. She weighed in at almost7 lbs and even achieved a score of 10 on the Apgar scale (which is used to summarise a baby’s health on a scale with a maximum score of 10).

"It is likely that most pregnant women will be safe from the virus—based on the information we have at the moment—but the same precautions they should take to avoid the 'flu apply to this new and worrisome virus".

According to Newsweek, after birth, both the mother and baby were immediately quarantined and monitored so as not to put the baby’s immune system at further risk. The mother has not had a fever since Sunday, and we are hoping that they will both be out of danger and released from the hospital soon. 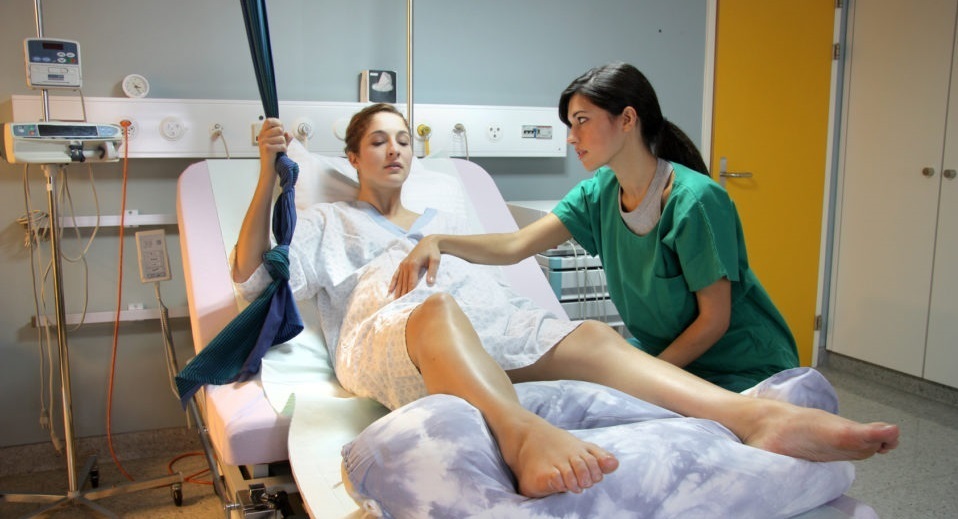 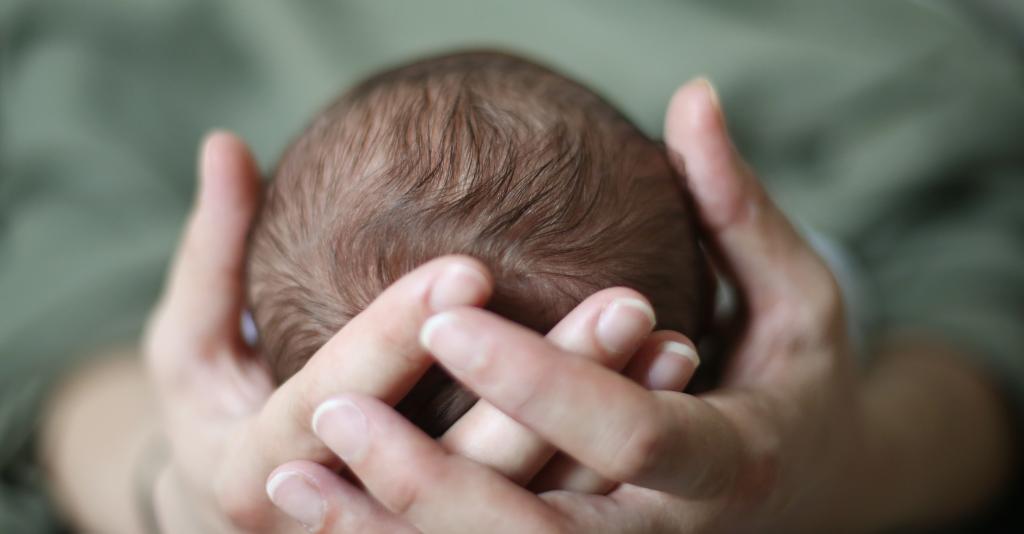 Doctors Gave This Baby A 1% Chance Of Survival... What Happened Next Stunned Everyone