Because Keely Favell’s stomach had been getting bigger and rounder for months, she thought she was pregnant. But finally, the young woman finally discovered the truth.

Quite often, things turn out differently to how you might expect and a huge bump growing on your head turns out to be something else entirely. Lots of things are often not as they seem, such was the case for this woman who had been complaining about a headache for months before her boyfriend finally discovered the disgusting truth. And then there’s Keely who thought she was pregnant.

Her belly was getting bigger

At first, 28-year-old Keely from Swansea thought she waspregnantwhen her belly started to grow bigger and rounder. And despite pregnancy tests coming back negative, doctors also confirmed that she had a baby growing inside her belly.

However, the woman’s belly continued to grow, and she was constantly getting bigger and fatter. She said in an interview with the BBC:

It crept up so slowly that I didn’t know anything was wrong.

Doctors made the discovery

After two years, however, she finally went back to the doctors to have tests done. It was then that doctors realised they were wrong. Keely wasn’t expecting a baby at all, but in fact, had a huge cyst growing in her stomach.

The young woman immediatelyunderwent an emergency operationduring which surgeons removed an incredible amount of tissue weighing 26 kilograms. It’s unbelievable to think how Keely was carrying around this‘baby’ for so long. 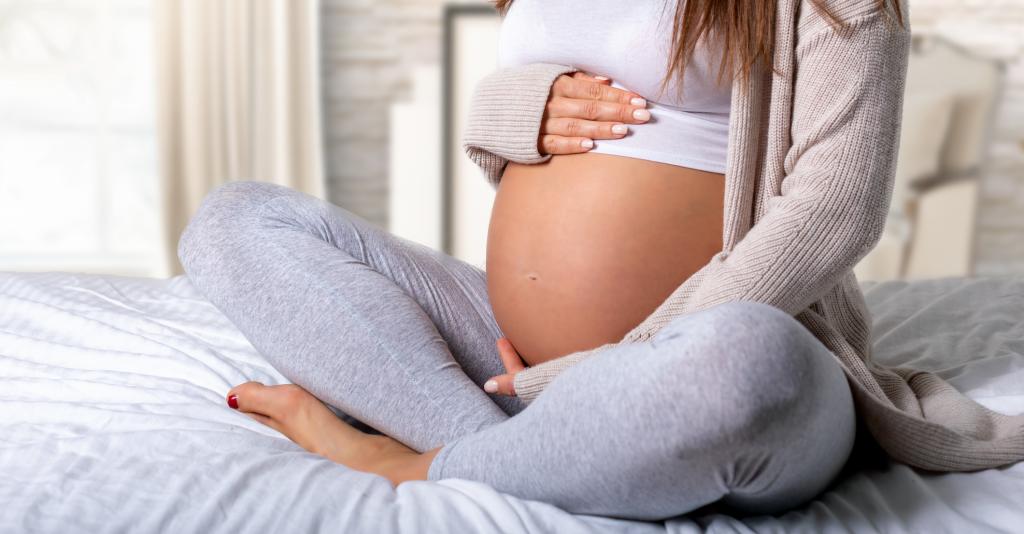 6 weeks after giving birth, she discovered something amazing 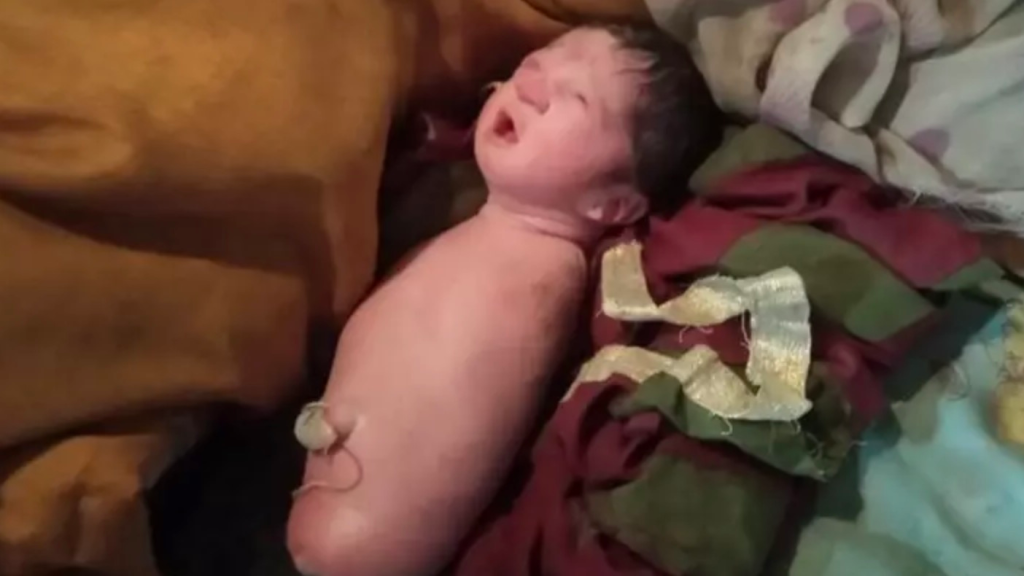