The oldest man in Germany is 113 years old and still on the ball. But the way he keeps fit definitely makes his doctor second guess his medical training!

With an impressive 113 years, Gustav Gerneth is the oldest man in Germany. And for his age, this senior is doing really well. His granddaughter Christiane Rattay reveals to BILD:

"He is still fit. He still lives independently in his own apartment. Grandpa is also mentally fit, and can count on himself." How does the retiree do it? Maybe with beer, like the over 90-year-old Robertine Houbrechts from Belgium?

Just a few days ago grandfather Gustav and his family celebrated his remarkable birthday. Duck is served for the feast. Even in general, Grandpa Gustav doesn't necessarily eat very healthy. BILD reveals his recipe for a long life:

"Never diet! I always liked to eat, always with a lot of butter and lard ". Sports is also a foreign word for Gustav. He never did any sports but liked to watch them on TV. So much for staying active, right medical professionals?

Despite his less than healthy lifestyle, Gustav has reached a considerable age! However, Germany's oldest citizen also takes the right to rely on his age in order to get rid of all the well-wishers. He no longer has the energy to receive everybody personally and would rather celebrate his birthday with his granddaughter in peace. Understandable!

Therefore, the mayor, the prime minister and the district council congratulate him by phone or card. Even a bulging gift basket and flowers wait for the 113-year-old. Grandfather Gustav is especially happy about the flowers for his birthday! 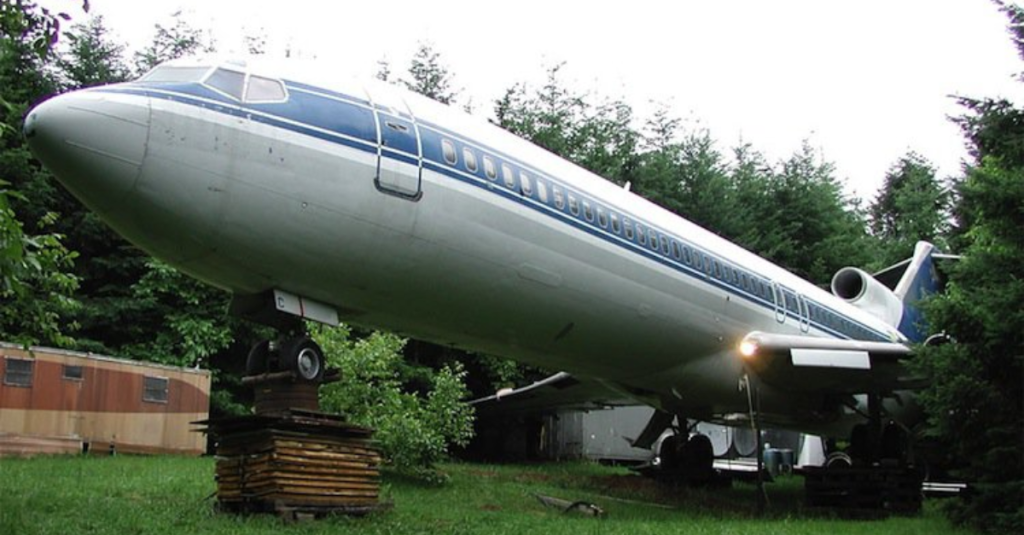 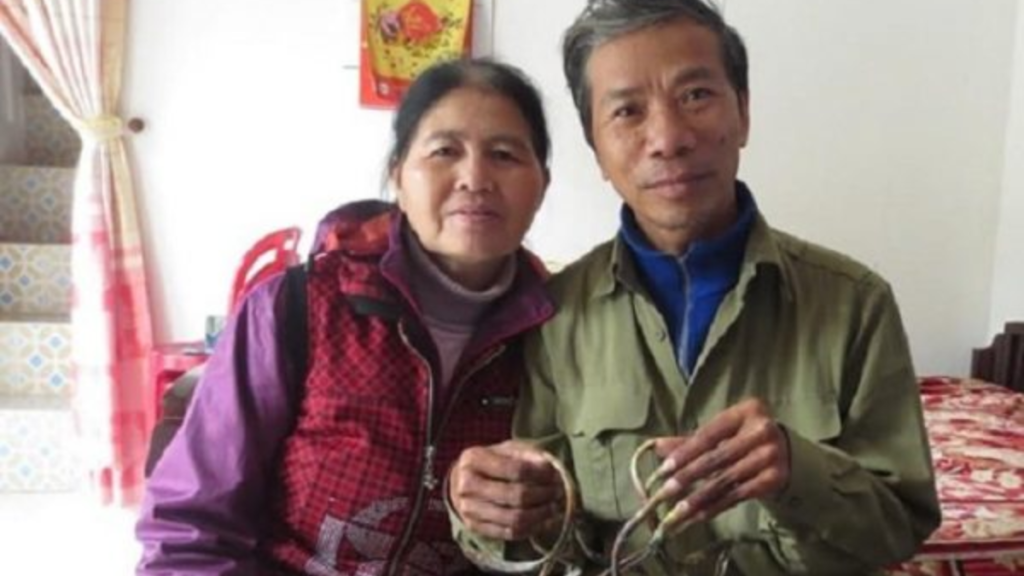 This Man is too Scared to Take a Bath Because of This Unusual Physical Detail...