Because she wanted grandchildren so badly, a mother in the United States had the conniving idea to puncture holes in her son’s condoms to make sure she got them!

This is a story we can hardly believe is true because it seems like it could be a movie plot! And yet… in the United States, a woman recently had the delusional idea to force her own son to have childrenwhen he and his partner had already said they didn’t want them.

In a post on Reddit, the man’s wife explained how her mother-in-law had taken it upon herself to get her pregnant.

Making the most of a day when her son had gone shopping, his mother had discretely gone into his bedroom to poke holes, one by one, in all of his condoms to make sure she would have grandkids soon.

And as luck would have it, the young woman happened to walk in and catch her mother-in-law in the act. Worried about whether or not this was the first time that her mother-in-law had done this, she went to the doctors a few days later to find out if she was pregnant. And as it turns out, she actually was:

‘I’ve been in a really dark place. I never wanted to have kids sure, but at the same time having an abortion feels so wrong to me even though it’s the most ideal thing to do right now. I can’t believe I’m in this situation right now. I don’t know what I’m going to do,’

Take a look at the video above for more on this shocking story! 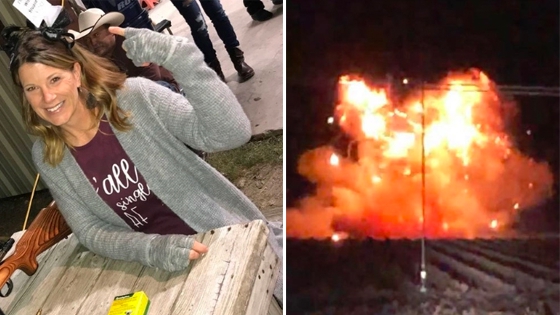 This Woman Did Something Crazy To Celebrate Her Divorce 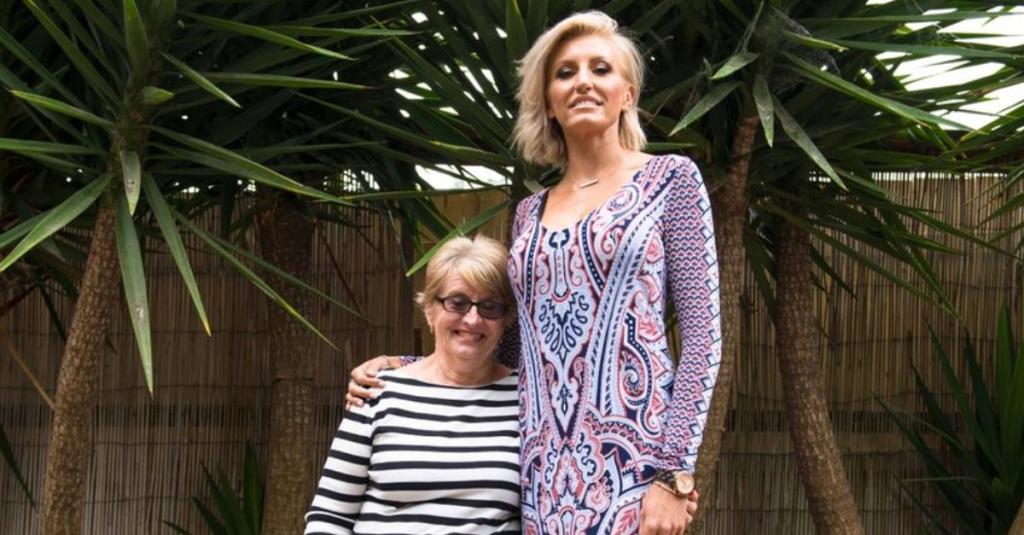 You Won't Believe How Long This Woman's Legs Are